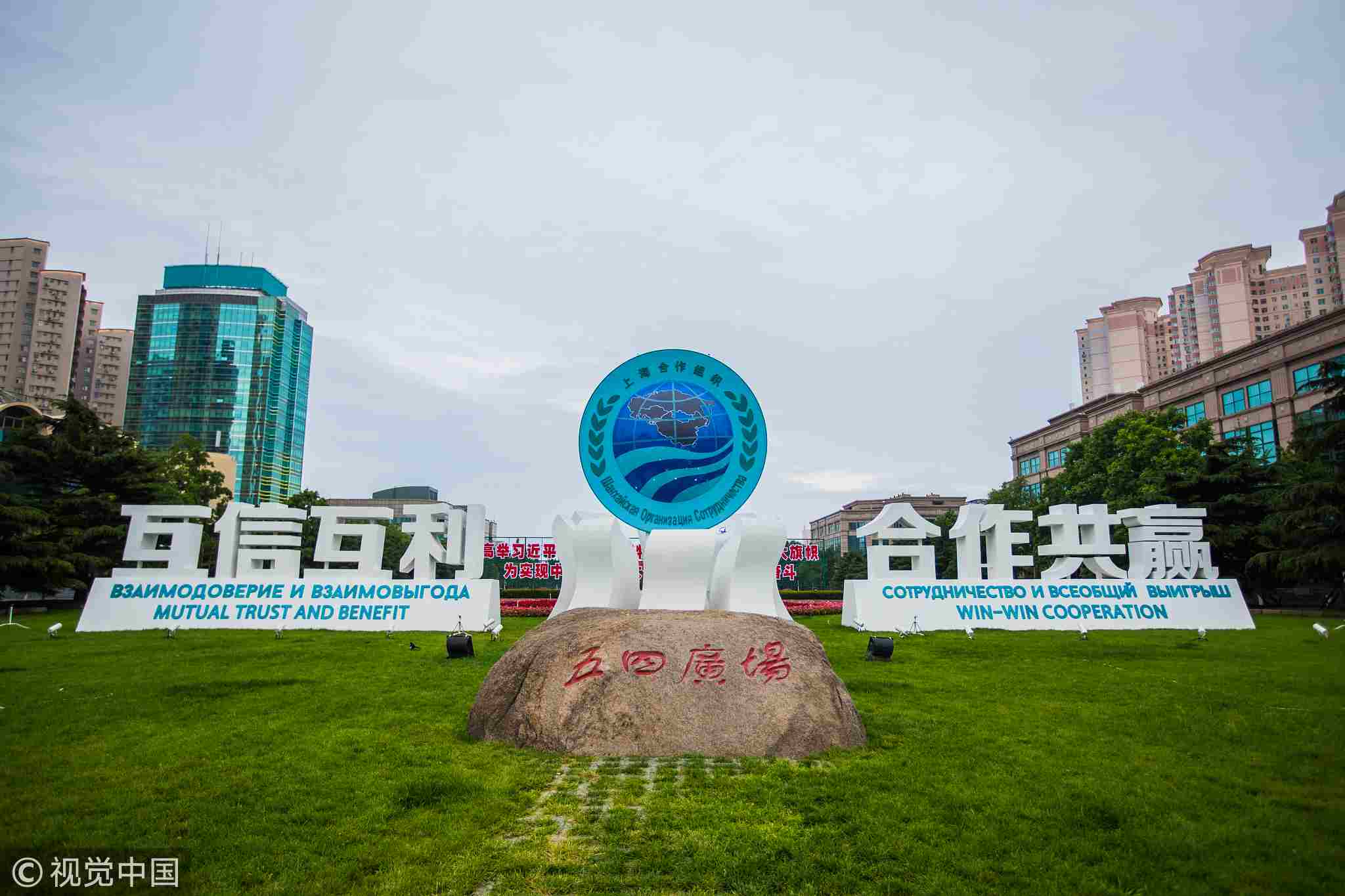 During his short welcome speech delivered at the banquet to welcome the guests gathered for the 18th Shanghai Cooperation Organization (SCO) Summit in Qingdao yesterday, Chinese President Xi Jinping touched upon various facets of the SCO.

The most striking to me was him quoting Confucius, thus expounding his own vision of harmony, unity and community of shared future.

Last year, during the 19th National Congress of the Communist Party of China the community of shared future was included in one of the 14 dimensions of Xi Jinping’s "Thought on Socialism with Chinese Characteristics," an indication that the concept would be matched with actions by China while executing its bilateral, multilateral, regional, and major country economic and foreign policy.

Subsequently, the Chinese president included the concept of common, comprehensive and sustainable security to the paradigm, thus making it more inclusive.

I believe it also encompasses an element of civilizational re-balancing, which remains an inherent component of the SCO.

Secondly, he emphasized on the "Shanghai Spirit" of the SCO which advocates mutual trust, mutual respect, equality, respect for diverse civilizations and the pursuit of shared development.

I believe it is important, for the protectionist and unilateral political approaches across the world tend to disrupt the existing regional and international order, thus creating or intensifying contradictions and conflicts amongst the people and nations.

These political approaches disrupt multi-polarity, believe in hegemony, the containment of others, and engage in zero sum games. Therefore, the "Shanghai Spirit" essentially could be regarded as an antidote to these approaches.

Thirdly, he spoke of institution building, essentially referring to the journey of the SCO and successes it has achieved.

With the establishment of a series of institutions, such as the Development Fund, Business Council, Inter-Bank Consortium, SCO Regional Anti-Terrorist Structure (RATS) as well as the institutionalization of joint military exercises, media summits and summits of various ministries etc., the SCO has emerged as one of the most successful multilateral institutions in the world.

It has been instrumental in gradually realizing the regional economic integration, and member states gradually aligning their developmental strategies.

The SCO RATS has provided an opportunity for India and Pakistan to open channels of communication even if the bilateral dialogue between the two remains stalled. The first ever SCO RATS legal experts meeting in Islamabad between May 23 and 25, 2018, is just an example.

Finally, the global governance was another catchphrase in his speech. As unilateralism creates governance deficit and dilemmas, the SCO under the ambit of "Shanghai Spirit" adheres to the free flow of ideas, technologies, and commodities, thus envisioning a world that is interconnected, interdependent and multi-polar.