OPINIONS What has happened to Italian politics?

What has happened to Italian politics? 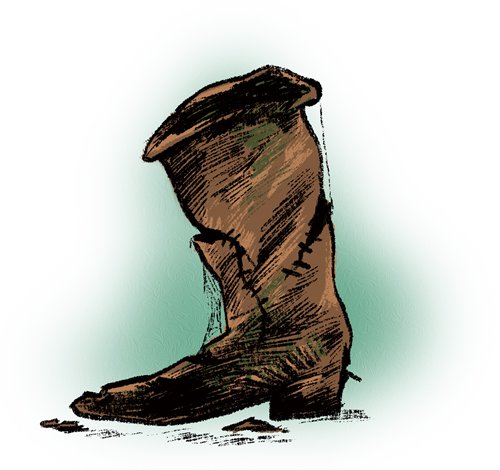 The chaotic political events in Italy derived first from the electoral law, which was not suited to guarantee a government. In addition, the winning forces have a program to change the status quo (whatever one can think about), and those who lost the elections - along with the Italian media - did not help redeem the situation.  Weeks of talks between parties and President Sergio Mattarella took place before Five Star Movement and Lega started to converge on a political "contract." Finally, they presented a list of ministries to Mattarella, who designated Giuseppe Conte as prime minister. However, Mattarella decided to block Paolo Savona, rejecting him as minister of economy and finance because of his critical stance toward the EU. Many considered it a violation of the Constitution: it was not an institutional evaluation, but a political veto of an authoritative professor's ideas, who has a long experience with institutions. After these chaotic days, Di Maio and Matte Salvini reproposed a new list of ministries, moving Savona from the Economy Ministry to the Ministry of European Affairs. We have three main approaches before us: there is the hope of millions of voters to experience positive changes - the "government of change" is the slogan; there are the strong critics from the opposition parties; and there are observers, analysts and people who do not have political prejudices or ideological blinders. How should we interpret fluctuations in European financial markets during the last days of the crisis? Are Five Star Movement and Lega so dangerous for the future of Europe? Were the "markets" judging the nature of the potential government? First, we must talk about market operators - the market in itself does not exist. The latter were reacting to Italian political instability because of an unpredictable situation that lasted too long and resulted in institutional chaos. Each political segment and each commentator exploited "market signals" to justify their position for or against the government. I would call it "political speculation." When the new government took oath on June 1, stock markets were positive. Were they supporting the government? No, they were likely supporting the formation of a new government. Market operators react to politics because they need political action, regulations and guidelines to reduce their anarchic movements in search of profits. They need to know the general rules of the game beyond their own spheres.In Europe, it is hard to foresee, like in China, the effects of the next government's policies. In China, the party and the various mechanisms of political choice (significantly meritocratic, based on examinations and previous experience) guarantee the government's legitimacy. None of this comes from parties' surprise at the last moment. This said, in Italy I do not see a negative outcome, at least immediately. There is the possibility that new ideas and suggestions on the EU, euro, income crisis, inequality, migration policies and long-term investment plans can emerge, opening new spaces for debating more constructively than in the past. A central point is related to foreign affairs issues, widely intertwined with internal affairs. Some ministries seem to have the right competencies and knowledge about China. This is a key and strategic point in the changes the world is undergoing. Think about the new minister of economy and finance, Giuseppe Tria, who knows China and has links to the country. Moreover, according to Five Star Movement and Lega's stance on Russia, Italy could improve cooperation, pressing for removing sanctions and helping Europe to reduce lacerations that previous parties inflicted, following wrong US policy in the Ukrainian crises and war. In this respect, there is another point to be considered: the new government could position itself, said Stefano Bonilauri, president of the association Emilia Romagna-Russia, "in the current tensions between the US and Germany, in order to gain financial concessions from the EU and in the meantime opening up to the new emerging markets in the East." At the same time, we should not neglect the existence of many question marks about the new government, as in the case of the new minister of defense, Elisabetta Trenta, whose previous positions are throwing up conflict of interest issues.     To conclude, it is necessary to be conscious that a majority of the Italian people has not experienced improvement in its living conditions during the previous governments. It is a long agony, which significantly explains the election results. This is what the dying parties (PD and Forza Italia) have yet not understood.