OPINIONS What is in store for the Chinese high-speed railway in the next 15 years?

What is in store for the Chinese high-speed railway in the next 15 years? 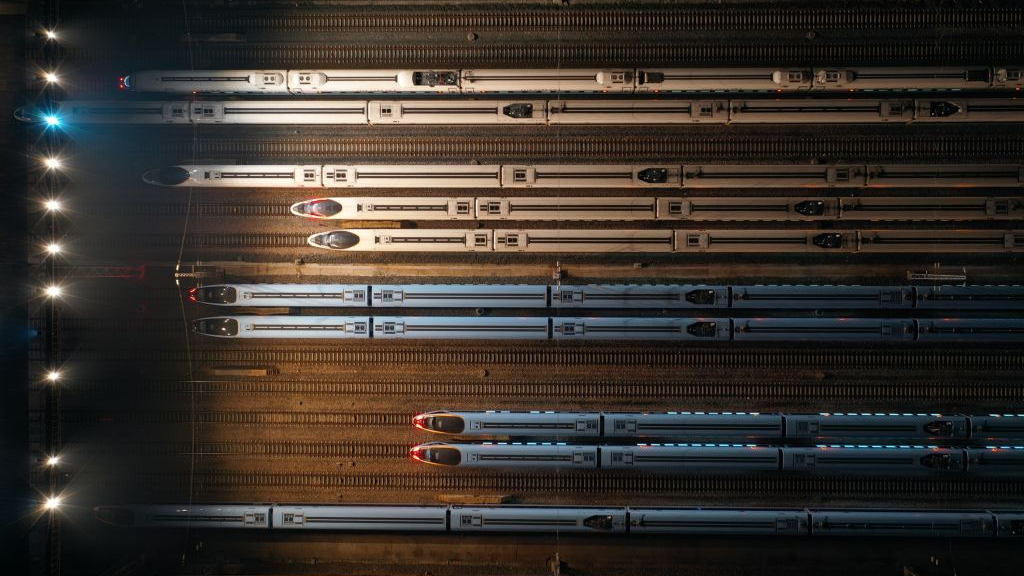 In 2008, the first high-speed trains began running on the Beijing–Tianjin intercity railway, which opened during the 2008 Summer Olympics in Beijing. Similarly, new technical "surprises" are now actively tested for the upcoming Beijing 2022 Winter Olympics opening. Crewless "bullet trains" have been introduced linking Beijing and Zhangjiakou in northern Hebei province, capable of speeds of up to 350 km per hour, making them the fastest autonomous trains globally. The new route, which opened in December 2019, has already cut the 174-kilometer journey from traditional three hours to less than 60 minutes. The fastest trains travel in just 45 minutes.

The line built in just four years has ten stations serving two of the main Winter Games venues and another station in Badalingchangcheng and providing quicker access for tourists to the Great Wall of China. The latter is the deepest high-speed railway station in the world, located 102 meters underground. At the end of 2020, the Chinese state-owned company CRRC unveiled a prototype of a high-speed electric train for international routes, capable of speeds up to 400 km per hour.

But even China's impressive high-speed rail gains today pale compared to the targets set for the next 15 years. The document released by China in February stated that the national high-speed rail network would expand to 70,000 kilometers by 2035, up 84 percent from the current 38,000 kilometers. In just 15 years, the ordinary railways are expected to reach 200,000 km, a 37 percent increase from the current 146,000 km.

The newest priorities set by China in the development of international high-speed railways as part of the Belt and Road Initiative deserve special attention. Chinese engineers have developed new special trains with variable-width wheel sets. They are already in use, which will allow them to travel non-stop to Russia, Mongolia, and Kazakhstan, which use a broader gauge than the standard 1,435 mm in China. It is also essential that the possibility of automatic gauge change also appears for trains going to India and Pakistan via Myanmar and Bangladesh. Moreover, according to CNN, such trains can operate in extreme climatic conditions and at a unique temperature range - from -50 to +50 degrees Celsius.

Expansion to neighboring countries is already underway. By the end of this year, a $5.3 billion Lao-China railway is due to open. The new 411-kilometer line will provide stable links between the southern provinces of China with the capital of Laos, Vientiane. The construction of a railway to Bangkok in Thailand and Singapore is also ongoing. In November 2020, a $48 billion 965-kilometer railroad opened between Chengdu, the capital of Sichuan province, and western Tibet near the border with India. The extension of the existing Lhasa-Xigaze railway, which opened in 2014, is expected to be the forerunner of the planned line to Kathmandu in Nepal and beyond. By attracting new investments, the construction of new railways will be completed, which will reach South Asia through the Himalayas and Russia and the countries of Central Asia. 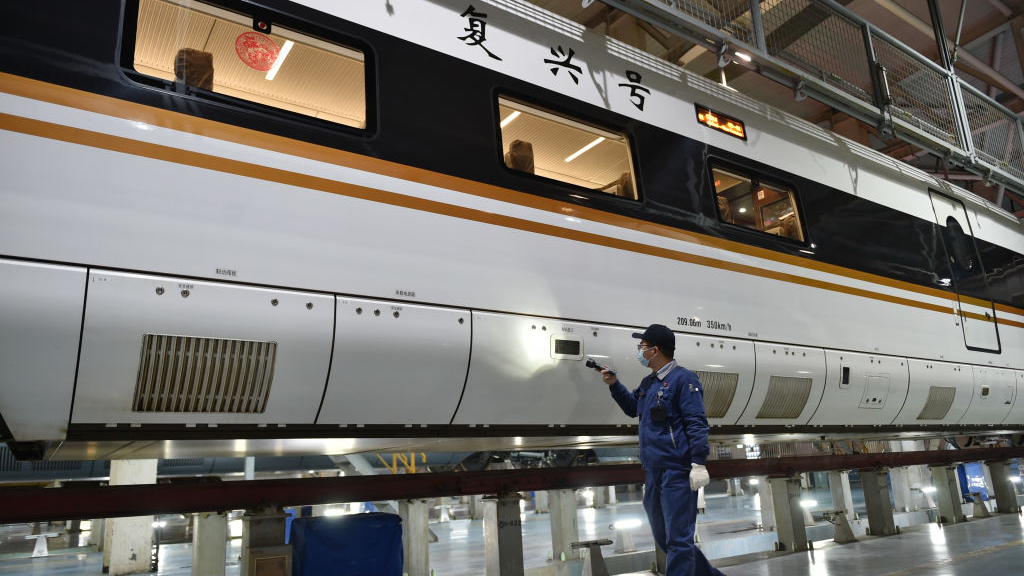 On May 25, the groundbreaking ceremony for a test line project in Datong (Yangao) for a high-speed train in Shanxi province was successfully held. Ma Tiehua, Dean of the School of Electrical Engineering and Control Systems, North China University, announced that the high-speed flying train uses superconducting Magnetic Levitation (Maglev) technology to eliminate contact with surfaces and avoid frictional resistance. Trains will move along special pipelines, where conditions close to vacuum will be created to minimize air resistance.

In this case, trains will reach speeds more than 1000 km per hour. Ma Tiehua said that the high-speed train would reach speeds of 300 meters per second, which is approximately equal to the speed of a bullet fired from a gun. Based on a similar model, the American company Virgin Hyperloop tested its ultra-fast transportation system last year.

China has invested billions of dollars in improving Maglev technology and has tested magnetically levitated trains at speeds of up to 620 kilometers per hour. Similar studies are underway in other countries such as Japan and the U.S.

Two lines with a total length of about 170 miles, which use this technology, are currently under construction on the Shanghai-Hangzhou route in Zhejiang province and a 110-kilometer underground route connecting Guangzhou and Shenzhen, the two largest cities in the densely populated Pearl River Delta region. Authorities are planning for this route to reach Kowloon in Hong Kong.

The new developments build on the first experience with installing a magnetic suspension line at Shanghai Airport, which opened in 2003 and is currently the only publicly-owned line of its type.

Returning to the previous piece, it can be assumed that it will be tough for any country to catch up with China in the development of high-speed railways. One option for an early solution to constructing such railways in other countries could be cooperation with China in all aspects of this task.