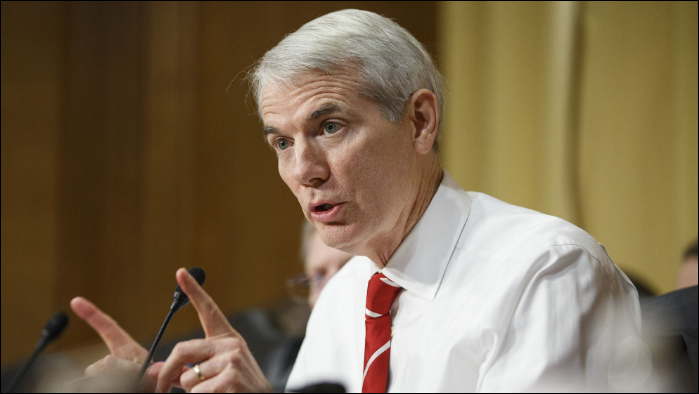 On August 6, “You Live in Robert Lighthizer’s World Now” was published in the journal Foreign Policy. The article introduced what is called Lighthizerism and why Lighthizer (the United States Trade Representative) has launched the US-China trade war.

The article denies that Lighthizer is a protectionist, saying that to call him a “prophet of protectionism,” as some have, gives the false impression of an underlying drive for US autarky, self-sufficiency, or withdrawal from global markets. Nothing could be further from the truth. Lighthizer speaks openly in favor of free trade and comparative advantage.

But he has his own philosophy on trade. Lighthizerism scorns the multilateral approach in favor of bilateralism or deals between two nations to lower barriers. If he likes bilateralism, then Lighthizer may focus on two things theoretically: first, he may deny the MFN principle which is at the core of the WTO rules, he will prefer to use reciprocity as a basic principle of trade law. Second, he uses protectionism in pursuit of free trade, which is the so-called "fair trade."

To get to the endpoint of better access and lower barriers, Lighthizer will see little shame in the use of unilateral action. Diplomatic pressure and legal measures like Section 301 are tools for pushing partners to the negotiating table. Lighthizer’s trade action can be called “aggressive unilateralism.”

The economist Jagdish Bhagwati thinks the characteristic of “aggressive unilateralism” is to allow the United States to take retaliatory action against nations whose trade practices it deems unfair or discriminatory.

Unilateralism is typically exhibited in dominant countries within an international community or those that have the capability to act independently.

Lighthizer wants to go back to a bilateral trade base, why? I think there are two reasons for him to do so. First, it is easy to reach an agreement on a bilateral-based negotiation; second, it is easy for a powerful country to exercise power.

A commendable part of the history of American trade governance is the establishment of the nondiscrimination principle. After World War II, the United States designed a postwar global economic and trade system. During this period, the imperial preferential system was the United Kingdom’s core right of discourse.

Although the United States’ aspiration to define “nondiscrimination” in the 1941 Atlantic Charter did not come to fruition, the charter characterized fair treatment in global trade, thereby cementing the development orientation of the postwar international trade system and establishing a basis for subsequent multilateral negotiations. This was the first victory for the United States in designing the postwar multilateral system.

After World War II, the nondiscrimination principle (MFN) became the core ideology of the global economic and trade governance of the United States. Now, Lighthizer discards US traditional trade ideas.

When he comes back to a bilateral base, Lighthizer says, ”We need to make sure that market forces determine who survives and who doesn’t survive.” Lighthizerism sees trade wars as the road to freer trade between the US and China.

But he is wrong. Without a trade war, China still will open its market. It is in China’s own interest to do so. Unlike Lighthizerism, China has always believed in multilateralism and the principle of non-discrimination.