OPINIONS What is the future of NATO?

What is the future of NATO? 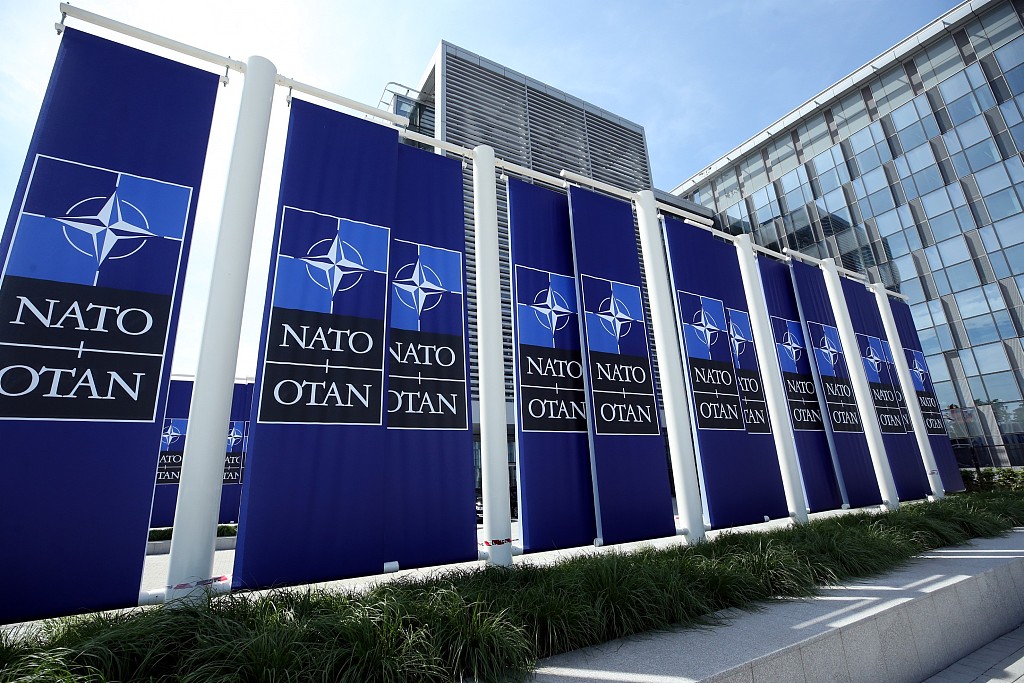 A public spat between President Donald Trump and President Emmanuel Macron during the 70th anniversary meeting of North Atlantic Treaty Organization (NATO) in London has fueled debate about future of the military alliance.

NATO was set up in 1949 by 12 nations under the leadership of the United States to counter the Soviet Union. It was enlarged in 1952 when Turkey and Greece joined. Later, West Germany also became a member in 1955.

Further expansion continued in the years following the fall of the Berlin Wall, and membership swelled to include the current 29 member states. Most of the latecomers to join were from Eastern Europe and were once part of the Soviet Union's sphere of influence.

NATO served an important purpose during the Cold War. The collective security system saved members from any outside attack. But lately the alliance has started to creak and disagreements normally confined to closed door meetings are bursting out into public view.

The most bizarre manifestation of such wrangling was the open disagreement between the U.S. and French leaders on several weighty issues, including the future of NATO.

Macron was the first to launch the barrage when in an interview he said that NATO was "brain dead." He even expressed doubts that all NATO nations would come to the rescue of a member in case of attack.

He also gave the example of the U.S. disengaging from Syria without taking NATO into consideration. Macon reiterated that Europe should rely on itself for security due to the changing priorities of some of major allies.

The question is: What should the NATO military alliance do if the threat for which it was created no longer exists? Should it continue after the Soviet Union became history along with the philosophy which it tried to expand?

Supporters of NATO assert that challenges may come from unexpected quarters, like terrorism. For example, in the wake of 9/11, NATO launched its first mission out of Europe by sending troops to Afghanistan, where it still has more than 17,000 soldiers.

Despite reasons for creating NATO, differences are becoming sharper due to doubts about the changing policies of U.S. and the increasing cost of the alliance. President Trump's skepticism about it has kept the pressure on allies.

Trump, being a businessman, is hostile to the idea of Americans paying for the defense of Europe. He has often criticized allies for not keeping the promises made in 2014 for increasing spending up to 2% of GDP on defense.

Currently, America pays about 70% of the cost of NATO, while only a few other members have increased up to 2% commitment to meet their defense expenses. Naturally, it looks odd if most of the members are not paying their dues.

It is not just about the increasing cost; the diverging strategic preferences of different nations are also an issue. For example, Turkey decided to ditch the U.S. and buy a S-400 defense system from Russia, putting pressure on the NATO security system.

The Brexit scenario has further complicated the situation for mainstream Europe. Currently, Britain is struggling with how to come out of the EU. NATO and EU are closely linked as 22 EU members are also part of NATO.

The withdrawal of Britain from EU family and then having separate security and trade ties with America would have implications for the NATO alliance, as London is one of the highest defense spenders in Europe.

Despite squeaking and rumpus, NATO will not easily go away. The international order is chaotically evolving and while its future structure is not clearly discernable, NATO members will not risk shelving it.

Even Trump, the chief critic, cannot undo it. The Congress in January, through a bipartisan 357 votes, supported legislation to stop U.S. from leaving NATO. Only 22 members voted against having any such law.

Sajjad Malik is a columnist with China.org.cn. Opinion articles reflect the views of their authors, not necessarily those of China.org.cn.