OPINIONS What is the prime power behind China's development?

What is the prime power behind China's development?

Not long ago, I met a young man named Jili Amu at Amador Convention Center in Panama. He is a Yi nationality, one of the China's ethnic minorities, in Liangshan Yi Autonomous Prefecture, southwest China's Sichuan province. 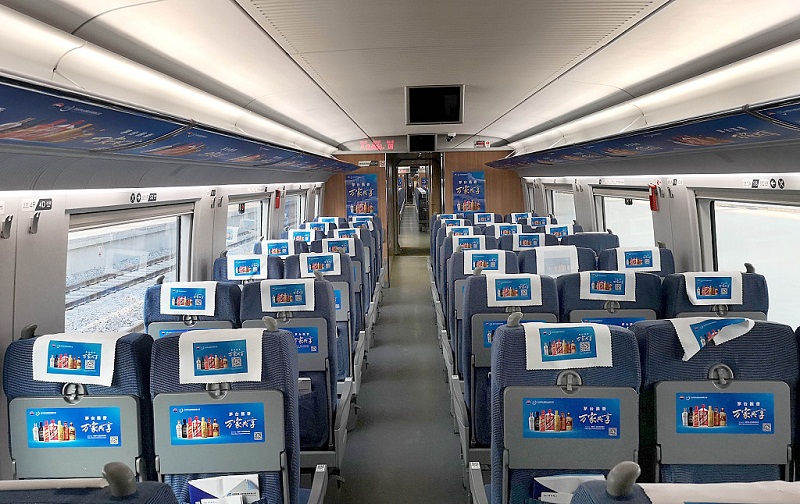 Jili was sent on recommendation to a graduate program after receiving his bachelor's degree, and got his master's degree ahead of schedule. Upon graduation, Jili was hired by China Construction America (CCA), a subsidiary of China State Construction Engineering Corporation (CSCEC).

And the day when I met him was not long after he came to Panama for work.

Jili's hometown Liangshan is one of the most indigent places in China, which is also among the areas where China endeavors to alleviate poverty. Back at home, Jili has two younger sisters in his family, both of whom are in college. In order to provide good education for the three kids, their parents, who are both migrant workers, have been working very hard for the 20-plus years.

In recent years, Jili's hometown is on the way to free itself from poverty, thanks to the increasingly enhanced efforts of the local government to fight poverty.

The anti-poverty campaign launched by Chinese government is like a great bridge that links the poverty stricken areas with the outside world, enabling numerous outstanding young people like Jili to find their way out of the mountains and realize their dreams in the bigger world.

Amador Convention Center, which is under construction, is one of the projects undertaken by CCA in recent years. Since the Chinese company entered the United States market over thirty years ago, CSCEC has been moving steadily with its solid foundation and enterprise spirits cultivated in China.

The company, from adjusting itself painstakingly to the new environment to competing with American enterprises for a share of the same market, has made contributions to the development of the American construction industry.

Just like Jili Amu, CSCEC always believes that the future is full of hope as long as it strives to win it.

There was a time when some Americans claimed that China's development were nothing but the result of "stealing", and that China was only a "copy machine".

About two months ago, the Chinese website of the British newspaper Financial Times published an article titled "Young Chinese and Young China: Observations by an American Post-90s". I think there's a passage in the article that has responded to such prejudice to China's development already.

I would like to quote here, as the passage reads, "We stress the importance of ‘comprehensive development'. When we are playing outside, spending the nights away from home, swimming or playing basketball during weekends, our Chinese peers are learning."

Chinese people's diligence can be better proven by big data. According to statistics from the World Bank, China's average labor force participation rate between 1990 and 2017 stood at 74.5 percent, ranking the highest in the world. The figure hit 79.1 percent at most during that period.

If the politicians in Washington are willing to look a little bit further to see China's new generation represented by Jili Amu and his two younger sisters and the hard-working older generation, they will have a better understanding on why China has made such remarkable achievements and their own problems as well.

The success of Chinese people and Chinese enterprises in the world, and the extraordinary capabilities showcased by them in traditional western cultures, are an outcome of their diligent study and hard work.

"Happiness can only be earned by filling one's life with endeavors", and "The process of working hard for one's dream is already a kind of happiness". These simple truths that Chinese people believe in are worth the attention from the world, because they carry the power for China's development.

(The author Ding Gang is a senior researcher at Chongyang Institute for Financial Studies, Renmin University of China)