OPINIONS What Italy's new government means to the country and EU

What Italy's new government means to the country and EU 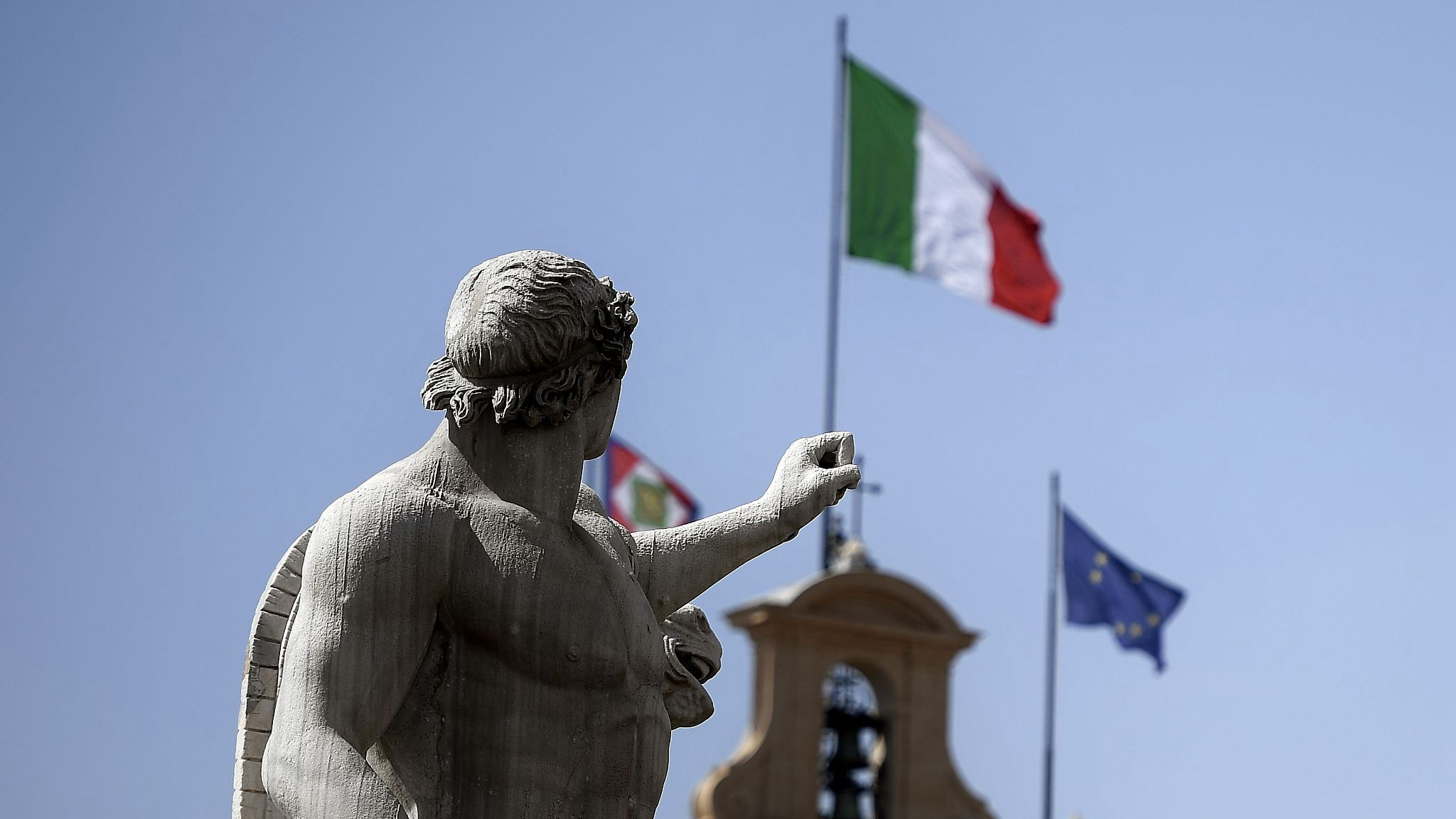 After three months of political deadlock, Italy finally has a government. It has been one of the longest crises in the history of the republic, caused not only by the cumbersome mechanisms of the new electoral law – a crossbreed between the proportional and the majority systems – but also by the president’s hesitations, which have prolonged the consultations and vetoed the name of Professor Paolo Savona as minister of economy – one of the most illustrious Italian economists and who has held a ministerial position in the government of Carlo Azeglio Ciampi who brought Italy into the euro area.

President Sergio Mattarella’s choice has been influenced by Savona’s critical approach to the austerity policies imposed on the European Union by Berlin. 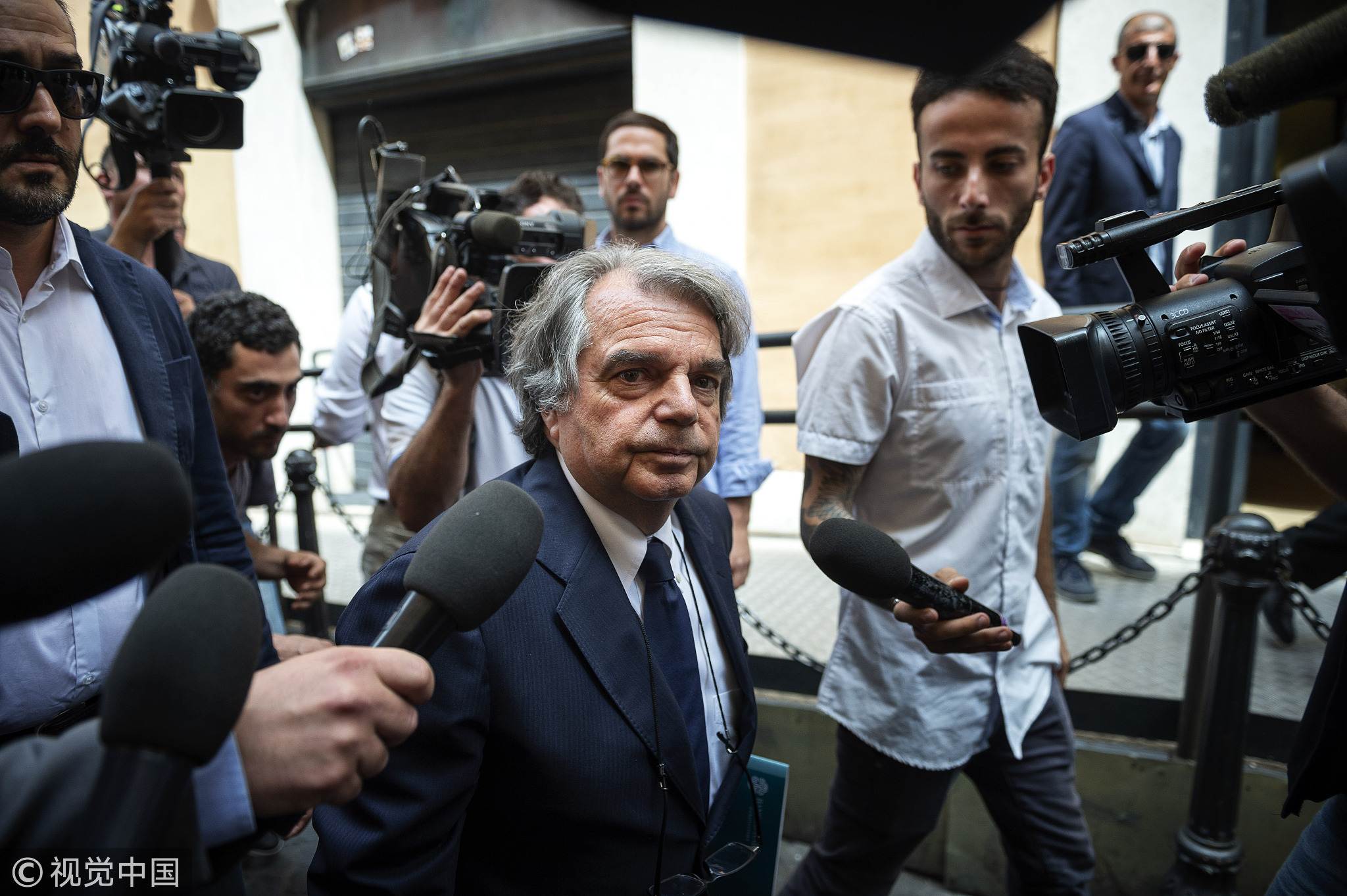 Renato Brunetta arrives in Parliament during a new day of meetings for the formation of the new government in Rome, May 29, 2018. (Photo: VCG)

The procrastination to choose between the formation of a government and the early elections aimed at imposing on Italy another "technocratic government" led by Sergio Cottarelli, an illustrious exponent of the International Monetary Fund, that would have set up as a veiled commissioner of Italian politics.

The attempt failed because the willingness to vote for a government led by Cottarelli was granted only by a handful of parliamentarians linked to the former European Commissioner Emma Bonino, and with the vocal opposition of all the other Italian political forces. 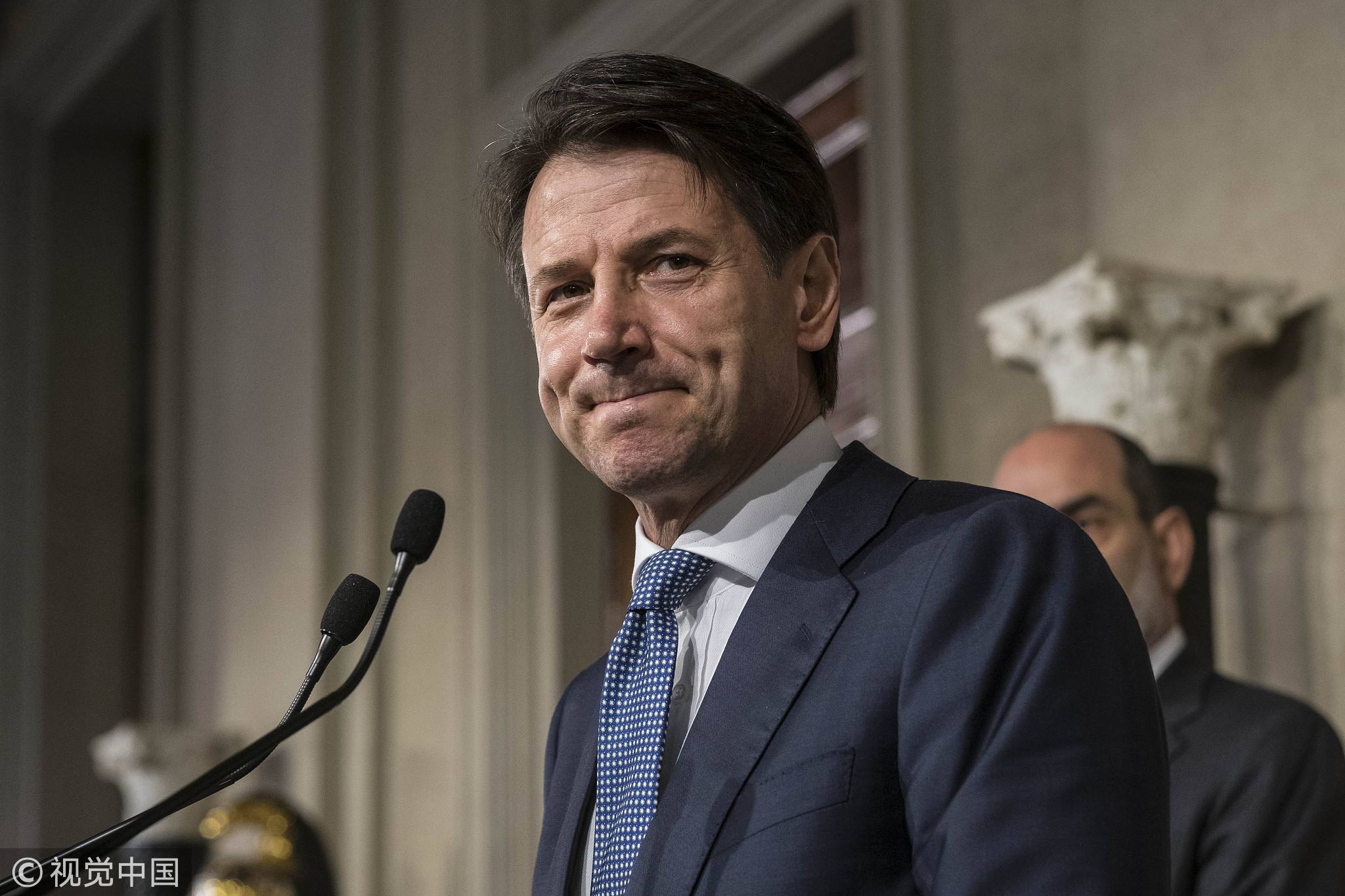 Prime Minister designate Giuseppe Conte addresses the media after a meeting with Italian President Sergio Mattarella at the Quirinal Palace in Rome, May 23, 2018. (Photo: VCG)

The choice implies that the government is already determined to battle it out in all the EU bodies not so much to obtain a revision of the European treaties or an improbable exit from the euro single currency, but rather to bring the application of the European treaties to their original meaning, misrepresented and badly applied due to the austerity policies and budget constraints imposed by German Chancellor Angela Merkel.

Moreover, this government represents an absolute innovation in many fields, and promises to give radical turns to the "Italian System": From the policy towards the migrants continuously arriving from the other side of the Mediterranean, to the fiscal one with the gradual application of the "Flat Tax," without forgetting a new social policy through the "Citizenship Income" aimed at supporting the unemployed and the many young people still looking for their first job.

In foreign policy, the government of Giuseppe Conte will maintain strong relations with NATO, given the existing relationship with the policies of the US President Donald Trump, but, presumably, it will try to undertake its own autonomous policies in the Mediterranean and towards North Africa, from where migrants are coming to Europe. Furthermore, a reopening of the dialogue with Moscow seems predictable, in consideration of the position repeatedly supported by the League and the 5-Star Movement for a loosening of the trade sanctions against Russia.

Unlike the unsuccessful hypothesis of “political engineering”, put forward by President Mattarella, the government will be able to enjoy a solid majority and a broad popular appreciation, which indicates a clear turnaround and a wind of innovation compared to the experiences of the past. In fact, the traditional Italian parties, from “Forza Italia” of Silvio Berlusconi to the “Democratic Party” of the former Prime Minister Matteo Renzi, are in a moment of deep crisis for not being able to interpret the epochal changes in politics both in Italy and throughout the European Union.