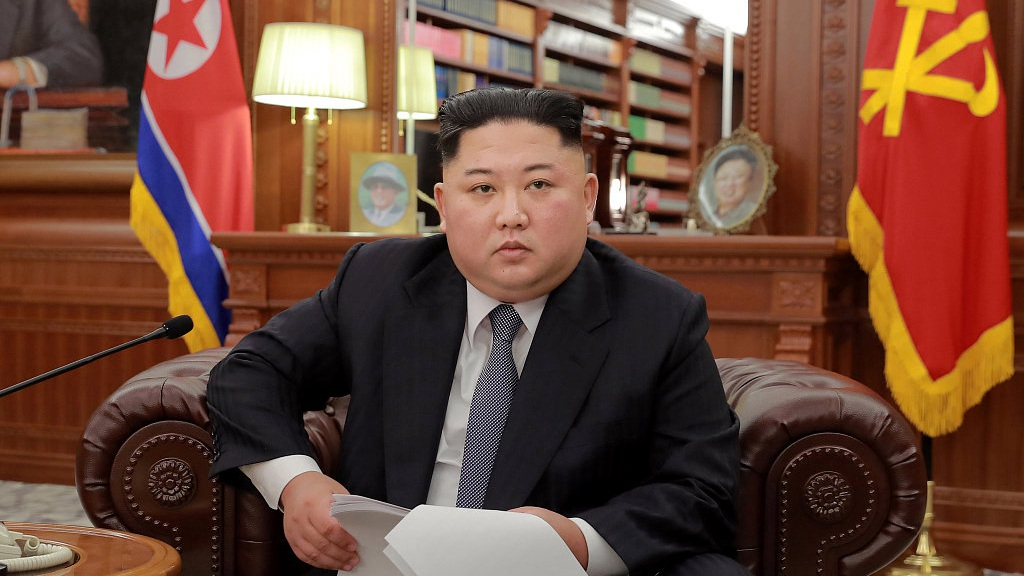 On Saturday morning, the Republic of Korea (ROK) military announced that the Democratic People's Republic of Korea (DPRK) had launched what has been described as a “short range missile” from near Wonsan on the country's east coast. Whilst complete details on the test are obviously yet to materialize, there is nevertheless debate as to whether the test breaches the boundaries of the pause on nuclear and ballistic missile testing agreed to by Pyongyang a year ago. Still, as a short range missile, it cannot be counted as a major provocation.

As a low-key provocation with little at stake, Pyongyang has nevertheless embedded a message in doing so: That being the latest in a series of underhand warnings and displays of discontent towards Washington, DC, in the direction that the denuclearization talks are going.

Whilst DPRK leader Kim Jong Un truly does not want to scupper dialogue with US President Donald Trump, he is ultimately looking to gain concessions on terms favorable to him.

In order to do so, he has set clear red lines on what he has prepared to offer and is toying with tests such as this to set out his negotiating hand. However, if Washington continues in refusing the DPRK any flexibility, then he may feel he has no choice.

Since the failure of the summit in Hanoi between Kim and Trump, both sides have responded to the situation by subsequently hardening their negotiation demands.

The US has reaffirmed its desire for the “complete denuclearization” of the Korean peninsula, extending that definition to all of Pyongyang's nuclear and missile capabilities, and more. The DPRK has responded by criticizing what they see as demands for unilateral capitulation and “bad faith” negotiating by Washington.

In light of this, Kim has moved to set clear red lines. Whilst he has reaffirmed his willingness to engage in positive dialogue with the US, which remains firmly in his national interest to do so, he has nevertheless made it clear Washington's current position cannot be accepted. Consequentially, he set a marked “deadline” of one year for the US to change course.

If it would not do so within that time frame, he threatened to return to the “old path,” which may hint at resuming full nuclear and missile testing with the view to confrontation.

With this potentially on the horizon, Pyongyang's rhetoric and behavior have begun to emit a steady flow of discontent aimed at both Washington and Seoul.

Since the failure of the summit, the DPRK has increased its criticism of the two countries for joint military exercises, skipped meetings in the inter-Korean Liaison office at Kaesong and rebuilt satellite launch facilities previously demolished.

Whilst several weeks ago it announced the test of a “new tactical weapon,” this short range missile test appears to be the most significant move yet, even leading some to question as to whether its pause on all testing has been subsequently violated.

Consequentially, if the US does not change their position pertaining to talks, we should expect events like this to continue in a series of marked responses over time.

Their intention is not to make Washington scrap or reconsider dialogue altogether, but to serve as a calculated negotiating ploy to remind the White House that strictly unilateral deals are a non-starter.

Given this, it is important that people do not overreact to tests such as this: as for the time being they are in fact tamed and carefully designed to fit within the parameters. They are designed to send warnings, but not create a crisis.

Thus, his real priorities should not be overlooked so easily. In simultaneously engaging in a diplomatic offensive towards neighbors such as China and Russia, Kim wants above all to be able to secure space to negotiate and secure concessions on his own terms, as is par with DPRK diplomacy.

He is well aware that a return to confrontation with Washington would be a disaster. He doesn't want to go down that path.

Thus in setting clear red lines for diplomacy whilst making low key provocations, Kim is attempting to keep a delicate balance of both carrots and sticks in order to get what he wants. Thus, if nothing changes in the long run, state dialogue suggests that to move beyond that would be an unwanted, but necessary last resort.

As a whole, the US needs to think carefully about how they will respond to this and what they will do next. Are they serious about making a deal with the DPRK? Or would they prefer a return to a confrontation which would ultimately see them lose out on a goal of denuclearization, or worse, potential conflict?

Kim is demonstrating his limits. He's made it clear through this test that the path he chooses will be the path American diplomacy ultimately pushes him on.