OPINIONS What's the chance of a China-GCC free trade agreement?

What's the chance of a China-GCC free trade agreement? 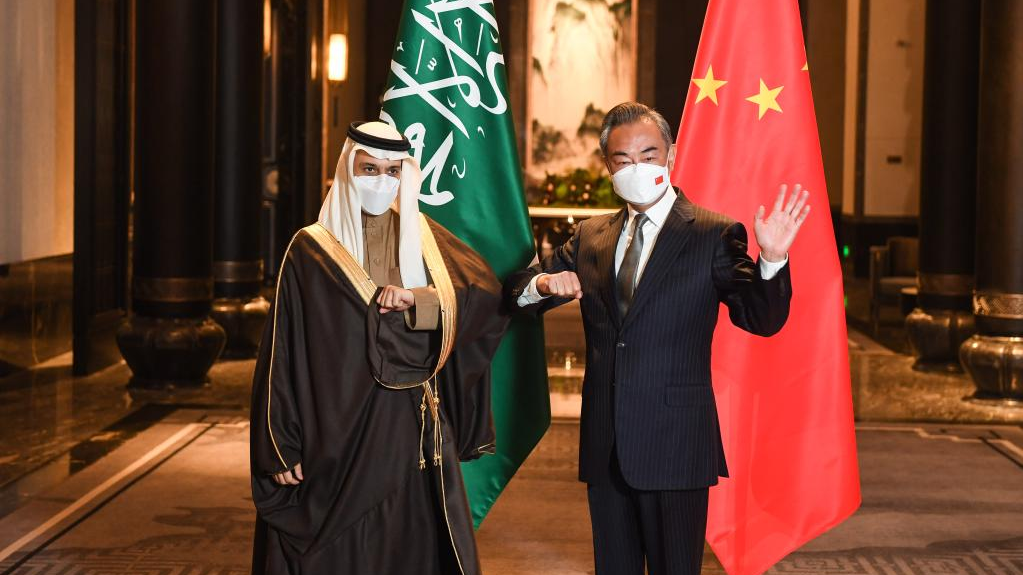 With foreign ministers from Saudi Arabia, Oman, Kuwait and Bahrain arriving in Beijing with the head of the Gulf Cooperation Council (GCC), Nayef Al-Hajrah, on January 10 for a five-day visit, could the long-hoped-for Free Trade Agreement (FTA) between China and the Arab Gulf states finally be on the cards?

Expectations that this might be the case have been raised in several quarters, including by Chinese scholars like Li Shaoxian, the director of the China Institute for Arab Studies at Ningxia University, and Yin Gang, a researcher at the Institute of West Asian and African Studies at the Chinese Academy of Social Sciences. They see the visit as a positive contribution to restarting talks, which also echoes similar statements of intent by Chinese officials, like Foreign Minister Wang Yi.

Indeed, Wang's most recent words follow similar declarations he made during his own visit to the region in March last year.

If negotiations for an FTA are on the cards, it would help institutionalize China's relationship with the six GCC states in the Gulf. Already, several of China's closest and most important connections to the Middle East are based there, including with Saudi Arabia and the United Arab Emirates (UAE), with whom it has comprehensive strategic partnerships – the highest form of diplomatic recognition and collaboration China can offer another country – and strategic partnerships (the next level down) with Kuwait, Oman and Qatar.

The high value that China places on the GCC states reflects their growing importance. Although their relationship is sometimes portrayed in simple terms – i.e., the Arab Gulf states as producers of oil and gas that they sell to China – the economic reality is far more complex.

The economic exchange between China and the GCC has grown over the past 20 years. But it is not limited solely to energy, nor does it operate in one direction. Instead, it has become a bidirectional process and one that has diversified and deepened at either end to include the development of renewable forms of energy, construction of infrastructure and manufacturing. In addition, it has also begun to move into other, more advanced and value-added forms of economic activity as well, including in investments in financial and service sectors and cybersecurity and healthcare.

Political developments in the region may also be seen as favorable for a China-GCC FTA. At the beginning of 2021, there was a rapprochement between Saudi Arabia and the UAE on one side and Qatar on the other after what had been a nearly four-year diplomatic and economic boycott carried out by the former against the latter. The catalyst for improved relations was hastened by the American presidential transition, when Donald Trump, who was seen as close to the Saudis and Emiratis, was replaced by a more skeptical Joe Biden. 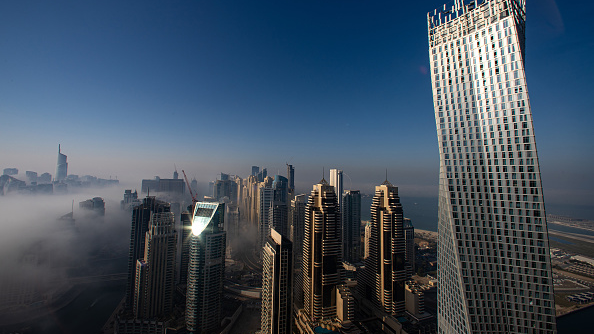 Since then, Qatar appears to have been welcomed back into the fold. In January last year, Qatar's Emir, Sheikh Al-Thani, was greeted personally and warmly by the Saudi crown prince, Mohammed bin Salman, at the GCC summit.

By December, the change in mood was becoming apparent in the GCC's internal developments as well. After last month's GCC summit, Secretary General Nayef Falah Al-Hajraf said the six members were pressing ahead with economic reforms to bring them closer together, including a "customs union" and a "common market." He said they hoped to achieve this in the next four years, despite a "very challenging" timetable.

Although there has been cooperation both inside the GCC and between China and the Arab Gulf states, a China-GCC FTA is by no means guaranteed. For one, the differences between Saudi Arabia, the UAE and Qatar could grow again. The 2017 crisis was not the first of its kind; the three had a similar fallout in 2014. Meanwhile, Saudi-Qatari relations have long been dogged by tensions regarding their respective roles, with the Qataris seeking greater autonomy from the Saudis' would-be regional hegemony.

A second challenge is the GCC reforms themselves. Its economic cooperation has operated on a stop-start basis. A common electricity grid was suggested both in 2009 and 2011. A common currency was also proposed, but following Oman's withdrawal from the project in 2006 and the UAE's in 2009, that idea is effectively stillborn. Given such a history, the prospects for further progress in FTA negotiations are not promising.

Notwithstanding these limits and challenges, it is very likely that the question of an FTA will be raised during the diplomats' visit. Even if the chance of achieving one with the GCC in the near future remains remote, the recent operation of the Regional Comprehensive Economic Partnership (RCEP) since the start of the year – the world's largest trading bloc, which includes China as a member – may be a useful reminder to the Arab Gulf states of the value of free trade.

With the RCEP on their minds, any discussions they may have with their Chinese counterparts may also benefit from the fact that they can be more expansive and freer in their deliberations than is sometimes the case in trade negotiations. If so, that could enable broad agreement to be found on more contentious issues and set the stage for more focused talks.