OPINIONS What should BRICS cooperation be like in the next decade?

What should BRICS cooperation be like in the next decade? 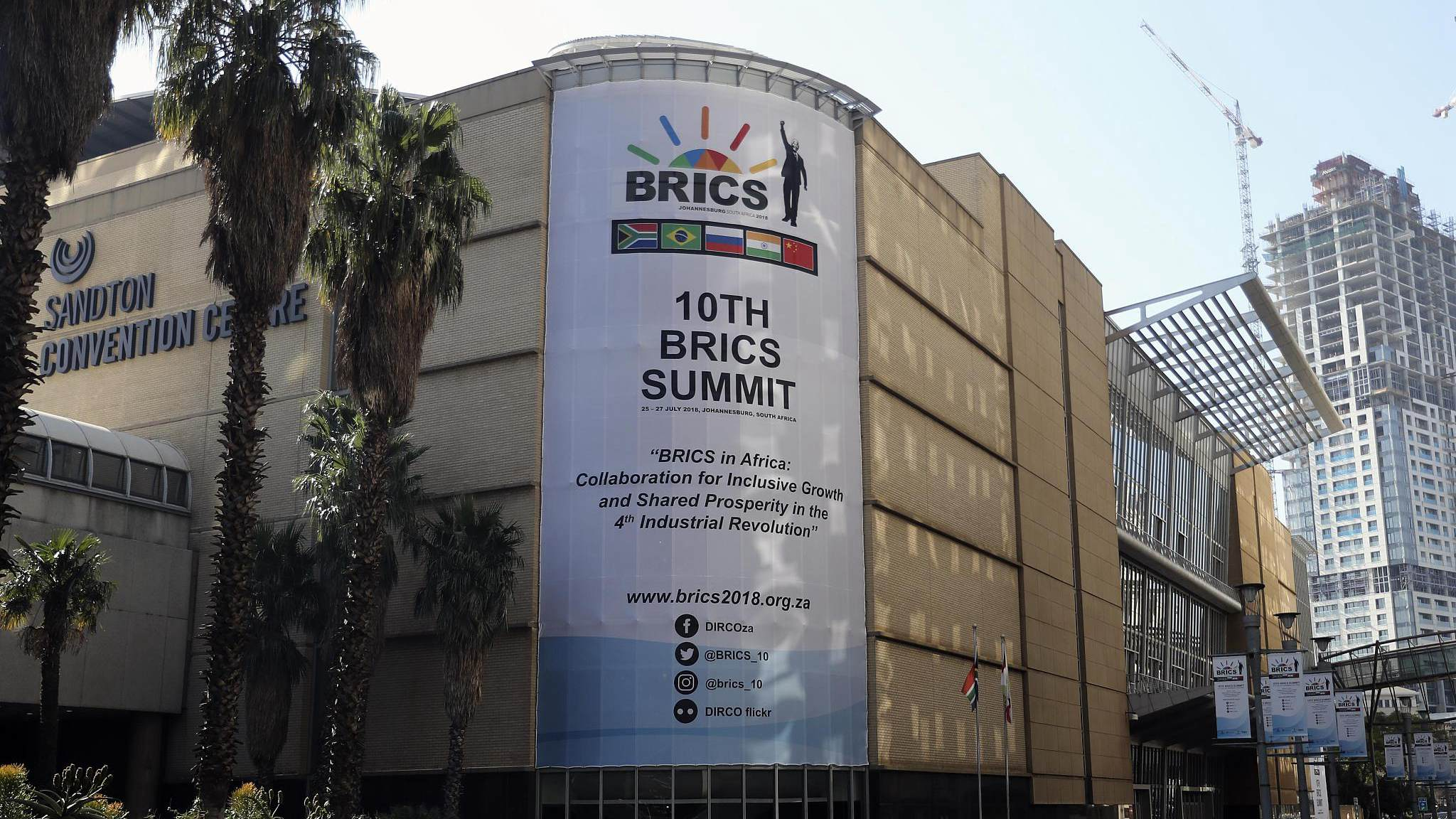 One more BRICS summit is around the corner. This time it is in South Africa.

Many years ago, in the early stage of the BRICS cooperation, I coined my acronym for BRICS:

I - Issuing a joint communiqué

C – Camera for a group photo

It soon turned out that I made a big mistake. As a matter of fact, the BRICS cooperation has achieved great progress, particularly in the following areas:

First of all, the New Development Bank, often called BRICS Bank, has been functioning smoothly. As the first development bank established by the emerging economies, it has not only strengthened their position in the international financial system, but also made up for the shortfall of capital needs for the developing world.

Secondly, BRICS has played a pivotal role in reforming the International Monetary Fund (IMF). Creation of the Bretton Woods system, mainly composed of the World Bank and the IMF, made it possible for the world to promote economic growth after the Second World War.

The interests of the developing nations, however, particularly those of the emerging economies, were not well respected.

The five BRICS countries joined hands in pushing forward reforms of the IMF. At least for the time being, voting rights of the emerging economies have been raised. It is believed that this has been the biggest shake-up of the IMF since its birth seven decades ago.

Third, BRICS has been a powerful force in countering anti-globalization and strengthening global governance. Undoubtedly, without BRICS, trade protectionism would have been more wide-spread and global issues would have caused more damage to the welfare of mankind.

The BRICS cooperation is now in the second decade. Looking forward towards the golden future, it should not be complacent.

In order to reap more tangible results for its cooperation, BRICS must deal with the following issues:

First, it must be realistic in pursuing its goals. From what the annual joint communiqué says, BRICS seems to be like God, capable of doing everything imaginable, from globalization to global governance, from trade to technology, from investment to innovation, and even from AIDS treatment and prevention to athletic competition.

Needless to say, for BRICS, it is much easier to organize a film festival or a football match. To make its cooperation more effective and fruitful, BRICS needs to pinpoint some of the most urgent issues. In short and medium terms, it can focus on global issues rather than on domestic issues.

Second, BRICS must further its economic cooperation. In the age of globalization, economic cooperation is always the engine for any bilateral or multilateral relations. It is a sad fact that, while bilateral trade and investment between any two of the five BRICS members are booming, cooperation within BRICS as a whole is stagnant, to say the least.

According to their regulations, they cannot allow their members to sign a free trade agreement with non-member partners. As a result, BRICS needs to find out ways to bypass the restrictions. It is far from easy.

Third, BRICS must apply its political wisdom to overcome the differences of its members on some of the important issues such as the Doha Round, and anti-terrorism, among others. Without strong consensus and joint positions, it would be difficult to take concerted actions.

Fourth, BRICS must try to make it more institutionalized. It has achieved a certain level of institutionalization. This is reflected in the fact that leaders of the five nations come under the same roof on an annual base.

However, it still needs to consider the possibility of setting up a permanent secretariat so that it can take care of so much work that should be done in an effective way.

The permanent secretariat should also undertake the responsibility to oversee the results of implementing the joint communiqués and action plans by the members.

Macao is a special administrative region of China. Thanks to the language of Portuguese, it has a special relationship with Brazil. Geographically, it is also close to Russia and India, relative to South Africa. Therefore, Macao can host the permanent BRICS secretariat.

Last but not least, BRICS should put the enlargement issue on top of its agenda. On the one hand, BRICS always says it is inclusive, not exclusive; on the other, quite a few emerging economies wish to join BRICS.

So it is necessary for BRICS to enlarge its membership. As Mao Zedong (founder of the People's Republic of China) once said, more woods can make a bigger fire. There is no doubt an expanded BRICS would make it more powerful on the world stage.