OPINIONS What signal does the White House statement on Sino-US trade convey?

What signal does the White House statement on Sino-US trade convey? 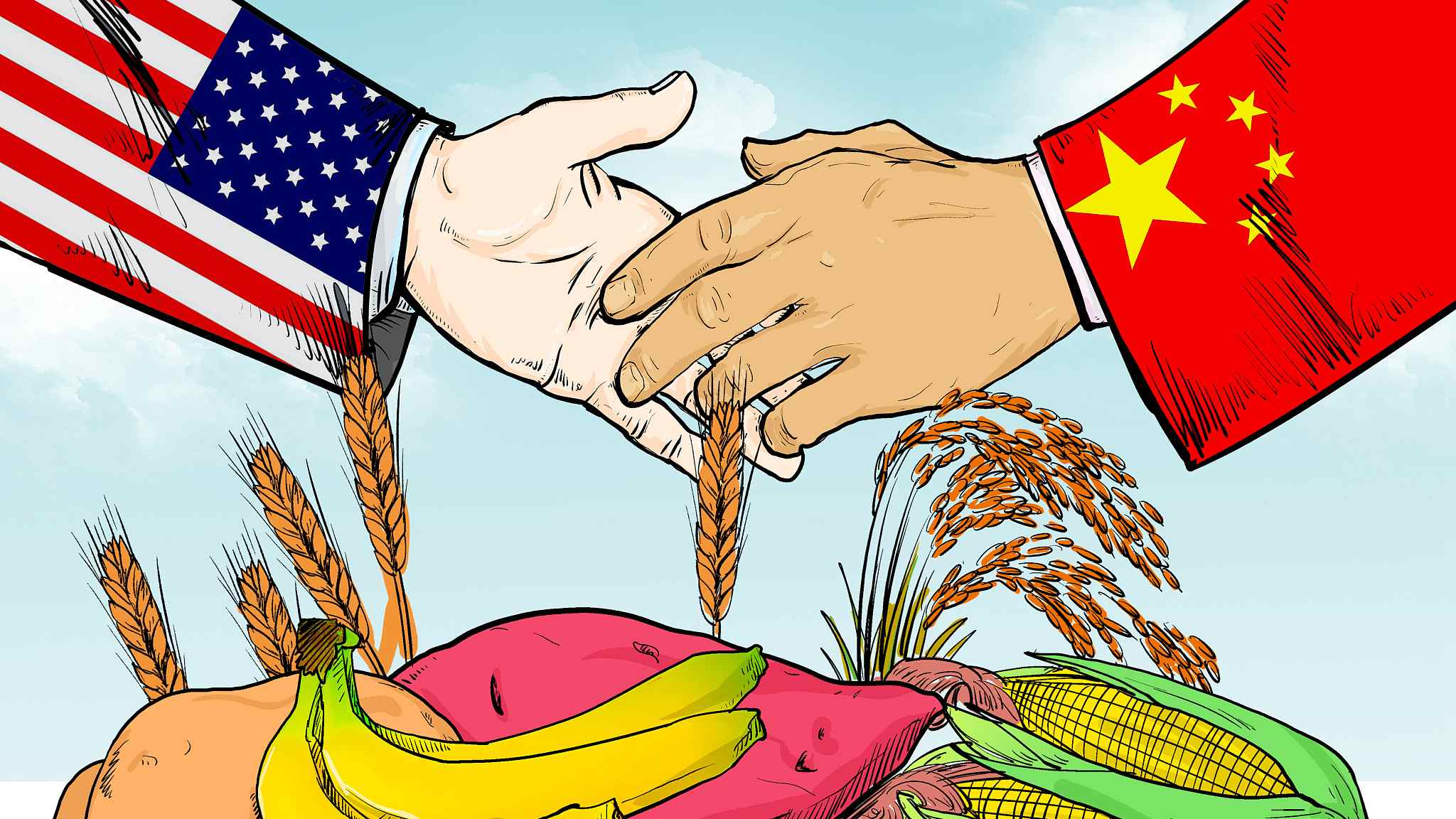 The White House issued a statement on a new round of China-US economic and trade consultations on Monday.  This is the latest move since the over month-long negotiation began in May.

"The United States officials conveyed President Donald J. Trump’s clear goal for achieving a fair trading relationship with China,” the statement stated, “the delegations will now report back to receive guidance on the path forward."

The statement is brief, but with rich meaning, and it has sent four signals.

First, the underlying attitude shown by the US is consistent with that of the Chinese side, both of which are intended to push forward the trade negotiations.

Just as Western media criticized that “the third round of China-US trade talks in Beijing ended without results,” the White House finally made a statement, and the signals revealed are positive and expectant. This shows that the US side still wants to talk about it and has high hopes for the effectiveness of Sino-US trade.

Second, in accordance with the Chinese statement, the White House also stated that the focus of the Beijing talks is still in the fields of agriculture and energy.

The wording of the White House is very interesting by saying “The meetings focused on reducing the US trade deficit by facilitating the supply of agricultural and energy products to meet China’s growing consumption needs.”

On the other hand, it still emphasizes "user experience" by using the word “facilitating,” which means“make easier” in expanding exports to China.

This way, it demonstrates that the US not only expands the supply of products but also provides China with the convenience of this kind of supply and optimizes China’s experience.

Third, the US side also noticed that China’s demand is growing by stating “to meet China’s growing consumption needs.” It is a misfortune to give up such a significant and still growing market.

After all, no matter how the United States' domestic policy is adjusted, cutting taxes or starting a trade war with other countries, making a structural adjustment or repairing and reshaping, the economic development of any economy can no longer be achieved by self-sufficiency, as globalization is now a foregone conclusion.

The shale gas revolution has optimized the energy supply capacity of the United States and reduced the price of its gasoline.

However, this advantage needs to be transformed into real benefits through international trade. If the US temporarily shuts its doors, it will only add obstacles to its future development.

China’s previous statement has said it very clearly that “to meet the growing needs of the people for a better life and meet the requirements of high-quality economic development, China is willing to increase imports from countries in the world, including the United States.”

It should be noted that importing from the US is not irreplaceable. If the United States feels too good, China can, of course, have more choices.

The world’s economic and political situation has never been static, and only mutual exchanges can achieve openness and mutual benefit.

Fourth, the complex and long-term nature of the trade war between China and the United States has not yet fundamentally changed.

The White House statement stated that it is necessary to "equalize the trade relations between the two countries." However, the “fairness” that the US says is not the same as what we think.

On May 29, the White House stated in another statement that “President Donald J. Trump is Confronting China’s Unfair Trade Policies,” “From now on, we expect trading relationships to be fair and to be reciprocal.” It can be seen that the United States believes that it has always been bullied and mistreated.

To be honest, we can understand that the Trump administration wants to transfer domestic contradictions and establish its own strong image, but, the United States cannot blame China for its bad economic development.

However, we need to be aware that even if Trump is ever more volatile, the White House understands and position of trade “fairness” will certainly not change for a while. This also determines that the two sides must prepare for long-term consultations. It is not so much a trade war as it is a constant test of the subjective quality, endurance and cohesion of both parties.

We Chinese often say “meet all changes with constancy.” No matter how "changeable" the Trump administration is, we all have our own "unchanged" confidence, and we stand firm.

That means we will continue to adhere to the basic policy of reform and opening up, continue to meet the people's growing needs for a better life, and pursue high-quality economic development.