OPINIONS What Tesla tells us about China's potential

What Tesla tells us about China's potential 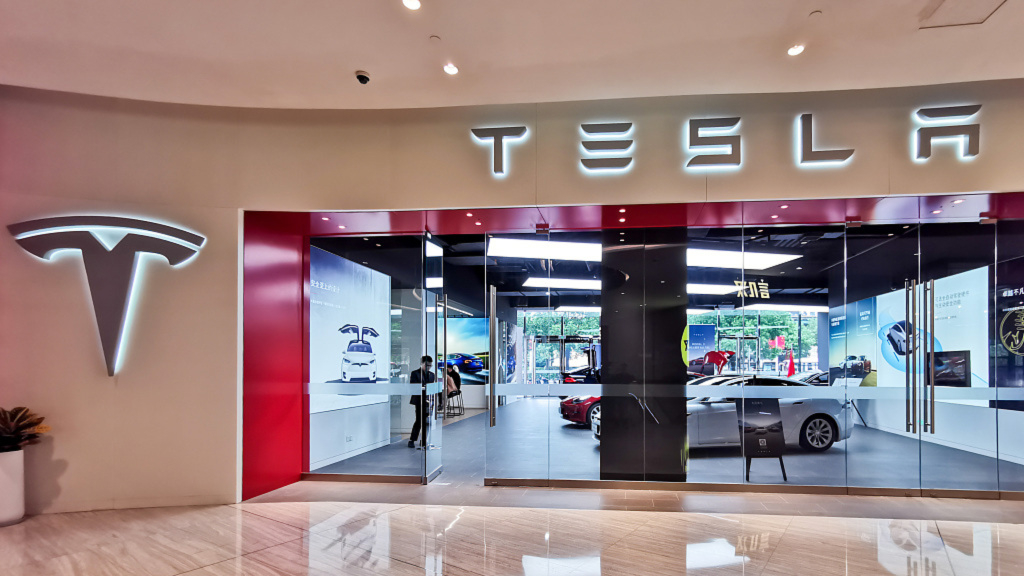 On October 17, the Chinese Ministry of Industry gave approval for American energy and automobile firm Tesla to produce Electric cars at its upcoming factory in Shanghai, adding it to the country's official list of automobile manufacturers. The two billion US dollars complex will have a capacity of over 150,000 units annually, with operations anticipated to begin at the end of the year. Under new regulations, the factory markets the first completely foreign owned manufacturing entity within China.

The investment comes in line with the Chinese government's aspirations to boost the role of electric vehicles on the country's roads as part of a broader environmental initiative, providing a 30 billion US dollars subsidy to boost the sales of electric cars and the construction of 20 pilot "electric vehicle towns." With the role of vehicles in China having swelled as the country as developed, the scheme is seen as a huge step in order to curtail carbon emissions in the country.

Coming at a time where politicians in the United States are eager to stifle investment in China, the Tesla investment tells us a great deal about how American companies continue to perceive the Chinese market.

With the Trump administration openly attacking environmental regulations at home, Tesla saw an enormous opportunity in China as a market for renewable energy schemes, with unrivaled domestic demand to the rest of the world. Thus, although the media are trying to paint business with China in the most negative light possible, in reality Foreign Direct Investment in the country is just not going to dry up any time soon.

Tesla's decision to build an electric car plant in China, its first manufacturing facility outside of the United States has been influenced by multiple factors. Firstly, the policies of the Trump administration have been hugely detrimental to Tesla's vision at home.

The President has sought to attack environmental regulatory legislation on an unprecedented scale, withdrawing from the Paris Climate Accords and even pursuing legal action against state governments, such as California for setting Carbon Emissions standards. As a result, Trump's actions have clearly nullified the renewable energy industry in the United States, and thus made the need for electric cars obsolete.

Secondly, China's policy on this matter has been the opposite of the United States. Although the western media enjoys vilifying China for its environmental record based on stereotypes, in practice Beijing is taking the push for renewable energy extremely seriously. As a developing country, China's usage of automobiles has continued to grow, with a Bloomberg study estimating China will have 162 million vehicles on its roads by 2040.

In this case, China has felt obligated to act to contain the environmental impact of this by subsidizing, as set out above, renewable energy transport. Already, China has more electric buses than any country in the world and is concurrently investing in electric cars.

For a huge company like Tesla, this provides tremendous opportunities. Tesla has not arrived in China to "export to the United States" as Trump has often simplified U.S.-China business to be all about; instead it is here to produce solely for the Chinese market knowing that it will be a larger source of revenue than anywhere else in the world; this poses tremendous gains for China's carbon emissions reduction.

Therefore, this reveals a wider set of truths concerning business potential in China. The western mainstream media have, in implicit support of Trump's trade war, sought to portray China's business and economic prospects in the worst light possible. Whilst of course it is true to say there has been some turbulence in the short term and inevitable fallout, however in the long run this changes nothing at all concerning the potential of which the Chinese market offers to investors, and thus in turn foreign direct investment in the country is likely to continue unabated.

With Tesla's Shanghai plant being the first wholly foreign owned manufacturing entity within China, this is also a sign of greater things to come as China continues to open up its markets to make space for new and broader forms of foreign investment.

In this case, the Tesla story is a firm confirmation of how China continues to attract the world's largest, most innovative and ambitious companies. They are here not just for foreign markets, but for what China itself offers as the world's largest consumer base.