OPINIONS What the GDP won't tell you

What the GDP won't tell you 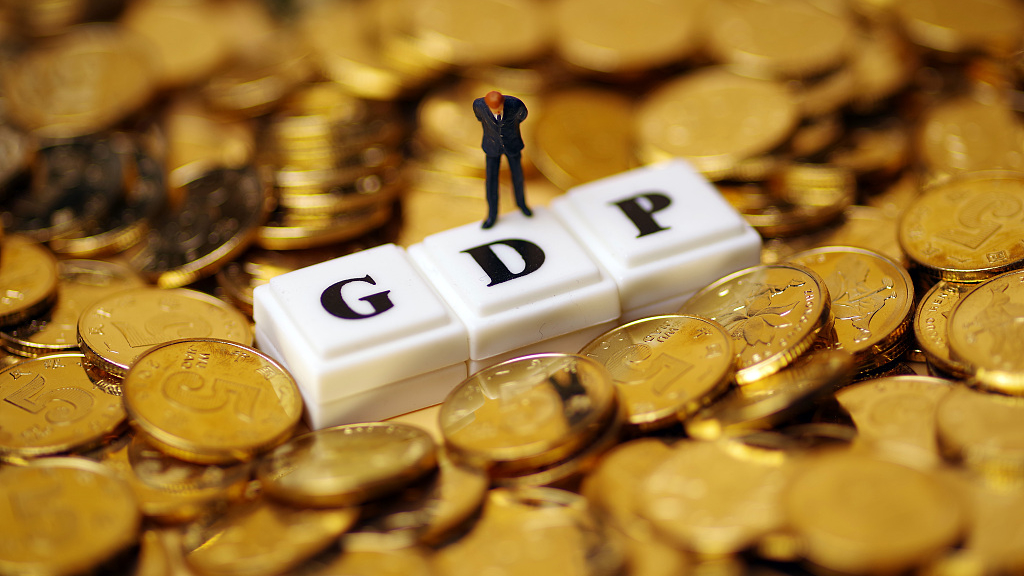 In mid-October, the latest Chinese GDP growth figures concerning the third quarter of 2019 were released by the Chinese Bureau of Statistics: a remarkable 6-percent rate confirmed China as an economic growth master.

Still, some observers have rushed to highlight almost exclusively that this represented the slowest growth rate in nearly thirty years.

While this reveals far more about China's unprecedented economic achievements over the last three decades than about a supposed recent "slowdown" and is well within the government's expectations, it does also betray a persistent, simplistic overemphasis by "analysts" and mainstream media on GDP figures that is, on various levels, limiting and misleading.

The GDP does indeed represent a practical, relatively straightforward market output accounting tool and its growth is indeed a necessary condition for reduction and ultimate eradication of poverty, but it can hardly be considered the only measure of reference for the broad, holistic pursuit of sustainable development, especially in China.

Many are, in fact, the facets of progress that the GDP does not fully capture, such as actual living standards, which remain on the rise in China, or important qualitative aspects of growth, such as its diversity.

In this regard, Chen Jiahe's October 18 contribution well explains the crucial expansion of high-value-adding, innovative sectors and domestic consumption embedded in the recent Chinese growth pattern, which marks a slow-but-steady transition away from "easier," but less sustainable drivers such as real estate and infrastructure investment.

As a matter of fact, China's economic complexity – a relevant determinant of a country's economic trajectory consisting of its overall, collective productive capabilities and knowhow – has been climbing steadily over the three decades in question.

The GDP yardstick can't even reflect all that matters economically, as it can't grasp, for instance, the values of unpaid work and leisure activities or reflect the costs of natural resource depletion and inequality.

More holistic measures and analytical perspectives that address qualitative aspects of development should be more often employed and referenced to. The cultural change of paradigm that the world needs in the way policymakers, analysts and wider society pursue and assess development has to start with the very way we conceive and measure it.

Established aggregate indicators such as the Human Development Index (HDI), and its counterpart, the Multidimensional Poverty Index (MPI), do retain the practicality of a single figure but also synthesize various aspects of development such as educational attainment, economic performance and health.

Some countries, including Bhutan, are now even attempting to gauge citizens' "happiness" and overall well-being.

The societal progress that China has been bringing about is more wide-ranging and far-reaching than its GDP growth rate can portray. It includes poverty eradication schemes that in 2020 could place China 10 years ahead of the UN Agenda schedule. It encompasses an HDI (0.752 in 2017) that has been increasing at an average rate of 1.51 percent from 1990. It nurtures an ecological civilization capable of realizing a greener, circular economy that is less and less resource-, energy- and carbon-intensive, in line with "Intended Nationally Determined Contribution" and commitments at home and abroad.

The very key to sustainable progress lies in a broad mindset evolution that targets more than just material economic output, that embraces quality and complexity, and that recognizes the relevance of all components of societal well-being.