OPINIONS What the world has seen by looking at China from 30,000 feet up

What the world has seen by looking at China from 30,000 feet up 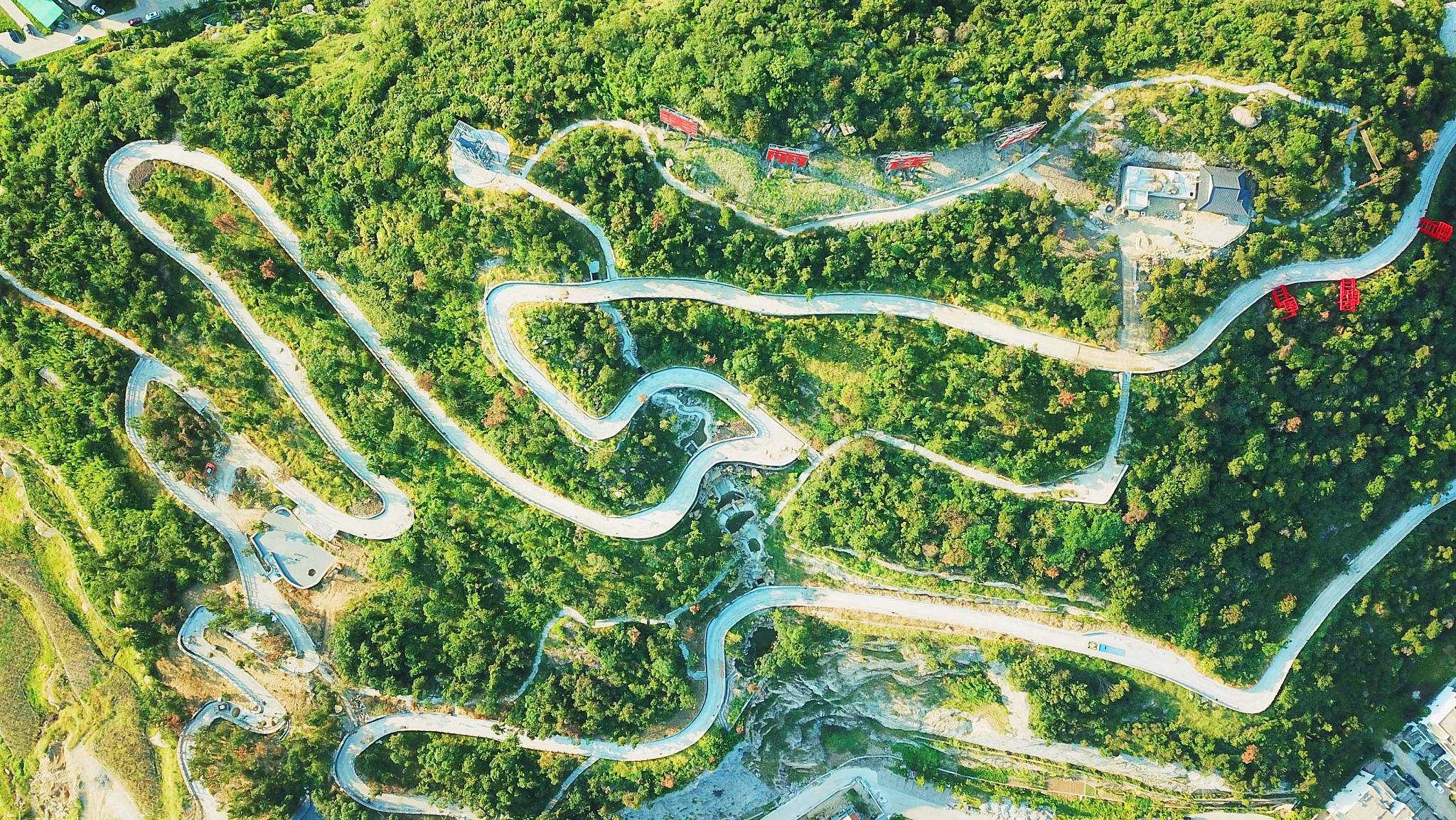 The two-day China Development Forum concluded in Beijing on Monday. About 800 guests from Chinese and foreign business circles, academic circles and government institutions have made suggestions for the reform and opening up of China in the new era.

Pieter Bottelier, a professor at Johns Hopkins University who is the former Chief of the World Bank's Resident Mission in Beijing, said: "I left my job in China more than 20 years ago. I'm now looking at China from 30,000 feet, from an international perspective."

At a time when China has undergone reform and opening-up for 40 years and is currently faced with globalization, trade protectionism, and an uncertain and unstable international environment, such perspectives and thinking dimensions are necessary.

Looking at China from 30,000 feet, what has China and the world seen?

First of all, the aerial view reflects achievements and self-confidence. This is also the basis for China's conviction that it can do its own thing well. In the past 40 years, China has actively blended with the world and achieved remarkable results.

In the words of Robert Zoellick, former World Bank President who attended the seminar, "I have seen China's amazing accomplishments over four decades with my own eyes. And all of you deserve to be extremely proud of the historic success. This has been the greatest reduction of poverty in world history. It has been China's proud accomplishment. I have great respect for the hard work and drive of the Chinese people to have made these changes, and your transformation has changed the world, as well as changing China."

In the past 40 years, China has freed more than 700 million people from poverty through reform and opening-up, accounting for more than 70 percent of the total number of people in the world who have been lifted out of poverty. The average life expectancy has increased from 67.8 years in 1981 to 76.7 years in 2017.

However, people have also seen China's gaps and the challenges it faces. This is also the new starting line for China's determination to push forward reform and expand its openness.

The biggest gap between China and the world is still reflected in the low level of development: China's per capita GDP is only ranked 70th of the more than 190 countries and regions in the world. At the end of last year, more than 30 million people in China still lived below the poverty line. Therefore, China needs to plan its path of high-quality economic and social development in the future.

Former World Bank President Robert Zoellick says he believes that China's next step in reform and opening-up will face three challenges, including the need to change China's growth model, to achieve inclusive and sustainable growth, and to recognize China's effect on the world. He has specifically mentioned the contribution of the private sector in China's economic development in recent years.

The contribution from the private sector to China's economic growth once exceeded 70 percent. In recent years, due to the increasing downward pressure on China's economy and the complicated and ever-changing international situation, the private economy has also undergone a transformational period of high-quality development, and encountered a "bottleneck period."

But even so, it still holds up half of the Chinese economy. By the end of 2017, the number of private companies in China exceeded 27 million, the number of individual industrial and commercial households exceeded 65 million, with their registered capital exceeding 165 trillion yuan.

China's private economy and economies of other forms of ownership all require the government to introduce new reforms to address high-quality development issues and achieve stronger development in response to challenges.

Finally, people have seen the potential and win-win situation, which is the driving force for the common development for China and the world in the future. Forty years ago, China's economy only accounted for 1.8 percent of the world's GDP.

Last year, this figure increased to around 15 percent, with China's contribution to global economic growth exceeding 30 percent for many consecutive years. As the world's largest exporter and the second largest importer, China has let other countries share the fruits and opportunities of its own economic development.

Jochen Goller, president and CEO of BMW Group in China, notes that China is a decisive growth market for global automakers, including the BMW Group. It was reported that in 2017, BMW sold 560,000 vehicles in China, surpassing the total sales of the second and third-ranked US and German markets. Goller says he believes that China has become an important driving engine of innovation in the world.

This year, BMW will build two new R&D bases in China, gaining a foothold in China and developing products for the world market. A new survey of more than 430 US companies in China shows that after being hit by the negative effects of the current Sino-US trade frictions, two-thirds of the companies surveyed did not move their production facilities out of China. Nor do they plan to do so either.

Lin estimates that according to his proposed concept of New Structural Economics, China will release about 85 million manufacturing jobs to other developing countries in the process of transformation from agriculture to manufacturing to service-oriented economies, which will help these countries upgrade their manufacturing industries.

Looking at China from 30,000 feet, people will inevitably find places that have not been seen clearly or misread. These can be improved through frank exchanges and mutual help. Continually advancing reform and opening-up is a consensus among the Chinese government and all levels of society.

For China, it is first necessary to do a better job in its own affairs. This will help make China more vivid and open, and the world will share China's development opportunities.