OPINIONS What to expect from BRICS meeting despite global disturbances

What to expect from BRICS meeting despite global disturbances 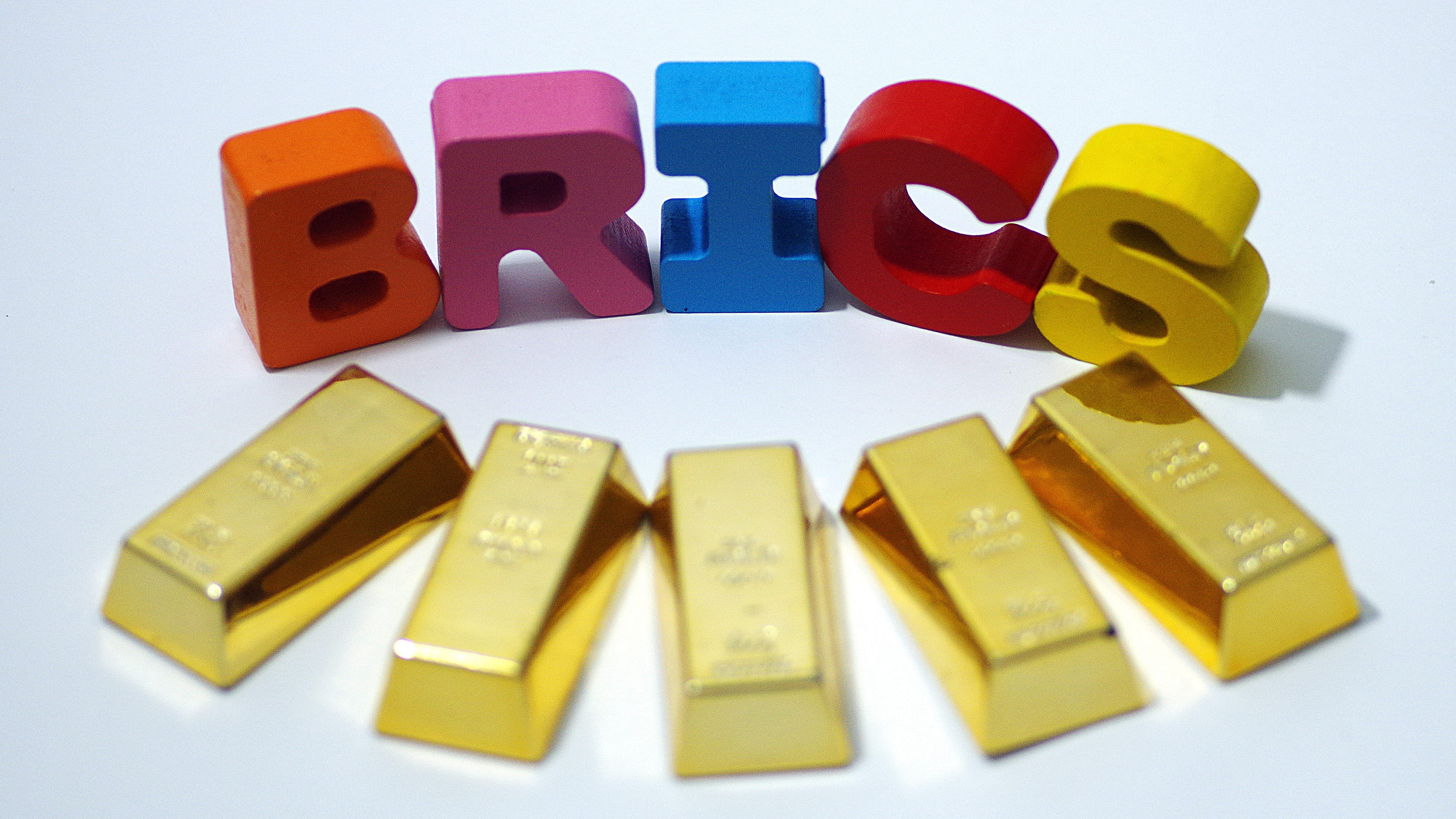 Russia is poised to virtually host the 12th summit of BRICS countries on November 17. Judging by the theme of the meeting, the forum's agenda is going to be focused on three key pillars – global stability, security and innovative growth.

Following the economic havoc wreaked by the pandemic, all BRICS states are engrossed by the idea of global stability and security. COVID-19 dealt a huge blow to the world economy, with the IMF forecasting $28 trillion worth in lost global output over the next five years. Recognizing the challenge, BRICS countries have struggled to formulate responses in their major policy planning programs.

China's fresh 14th Five-Year Plan for 2021-2025 mentioned during the 5th plenary session of 19th CPC Central Committee outlines ambitious goals that are to be achieved only through economic prosperity and innovative growth. New takeaways are the goals to build a modern socialist country, promote high-quality development and create self-sufficiency in science and technology. China is also striving "to build a world-class army" and implement a new "dual circulation" economic strategy. For such aspiring initiatives to come true global cooperation, stability and security are a must.

Russian President Vladimir Putin has also set bold targets "to build a strong, prosperous and modern Russia" as presented by his 2020 State of the Nation address. The Russian president stressed that in 2021, the country's GDP growth should be higher than the global average hitting an apex of 3 percent and staying afloat afterward and by 2024, investment share in national GDP should be 25 percent. Priority is being given to innovative growth supported by the export of hi-tech products – which requires fast-tracking the digital transformation of the real economy.

Similarly, Brazil in its 2020 "Federal Development Strategy" sets a target of annual average GDP growth of 3.5 percent for 2021-2031. Such growth would increase GDP per capita for 37 percent in a decade to come, to be realized through a series of "transformative" reforms and educational advances. 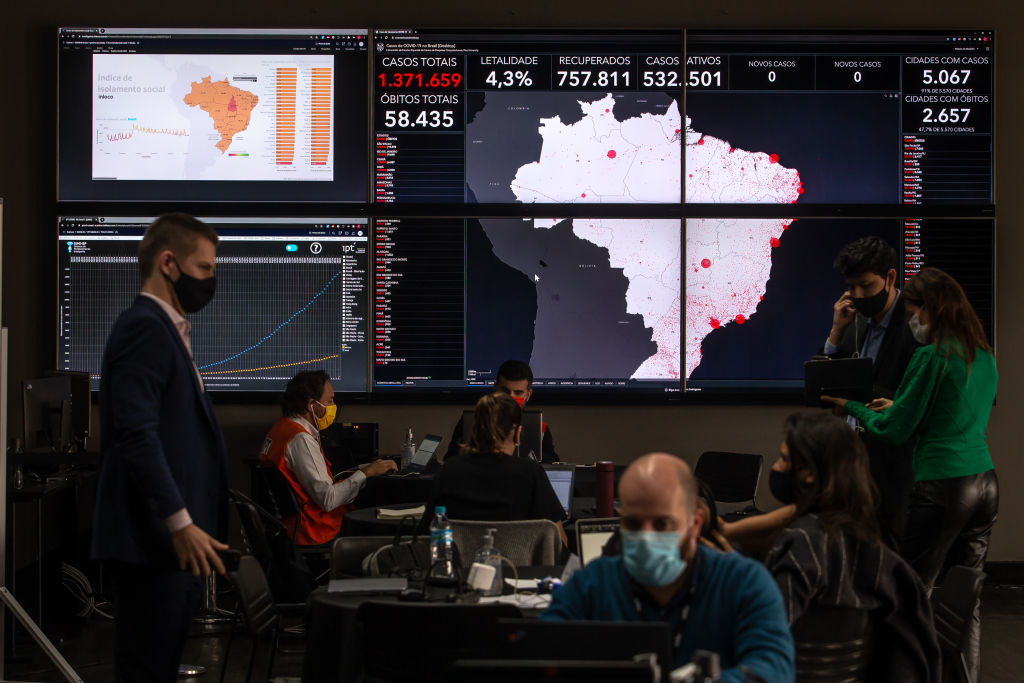 South Africa has recently unveiled a massive plan to stimulate the economy by creating 800,000 jobs and allocating $60 billion in investment until 2024. One of the expected outcomes should be annual economic growth of 3 percent.

Earlier in May, Indian Prime Minister Narendra Modi also stressed that making "21st century India" is possible through ensuring that it becomes self-reliant. Self-reliance is a trend crystallized by the disruption of global supply chains caused by national lockdowns amid COVID-19 and welcomed by many states, including China. Now Modi's government is expecting the fastest global recovery for India after announcing a package of stimulus measures accounting for 9 percent of GDP.

Russia has been in close contact and came to "substantial accords" concerning coronavirus vaccines with China, India and Brazil. Global pandemics cannot be excluded in the future, bringing countries to the realization that they should commonly promote better healthcare. They must recognize the importance of innovative development for a country's national security, especially against the background of the 4th Industrial Revolution currently underway.

BRICS members have seen the significance of space-based high-precision technologies for hi-tech innovation, hence Russia, India, China, Brazil and South Africa have their own ambitious space programs. They have agreed to jointly develop satellite constellation for Earth monitoring.

BRICS is also spotlighting huge potential for financial cooperation. New cooperative platforms similar to the New Development Bank (NDB) are expected to appear in the future. Bilaterally, Russia and China are on a fast-track to expand usage of national currencies in trade. The establishment of the BRICS Pay platform in 2019 is one more sign of de-dollarization activity touted by China and Russia.

Some Russian pundits recognize BRICS potential, believe that the format may become a new platform for global governance by substituting the G7. But India is a long-time American partner and a locus of the U.S. Indo-Pacific policy which is unlikely to change under new U.S. President-elect Joe Biden. On the contrary, it may accelerate as Biden is known for his desire to re-establish alliances and "achieve free and open Indo-Pacific."

So, BRICS is not likely to discuss such sensitive security issues as well as coordinate policies towards a new U.S. President. The upcoming meeting is likely to concentrate on the areas of common concern mentioned above with particular emphasis on COVID-19 and a common response to it.

As Chinese Foreign Minister Wang Yi said in September, BRICS should unite to safeguard world peace and stability. And so it is doing, as a working report of the Russian chairmanship in BRICS 2020 highlights that despite the pandemic BRICS members managed to effectively coordinate their work and gain substantial results, including agreement to expand membership within NDB and pursue establishment of a digital platform for infrastructure projects. Future BRICS priorities will focus on the digital and green economy dovetailing with Russian and Chinese initiatives and hopefully contributing to a more stable world.