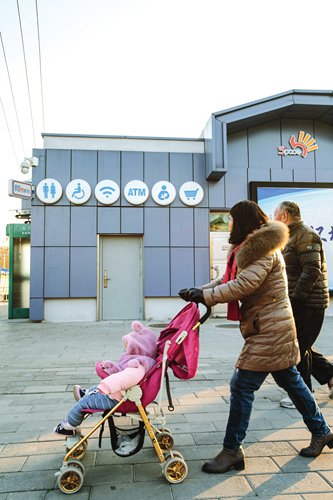 German national Claudia Tiesler was using her only two hours of free time during her three-day business trip to stroll down the famous Nanluoguxiang hutong in Beijing, when nature called. So, she headed to the nearest public toilet."It was my first time using a Chinese toilet. I was curious!" she said, recalling what passed through her mind when she opened the heavy military green curtain that separated the hutong lane from the public lavatory. Public toilets have become a hot topic in both national and international media as China's "toilet revolution" gains traction. The government has called for the continuous upgrade of the country's toilets.The purpose of the toilet revolution is twofold: to improve the quality of life for China's rural and urban population and to boost tourism, the Xinhua News Agency wrote on Tuesday, November 27.However, it is a tall order for China, which has the world's biggest toilet market. Making enough toilets available to China's population and tourists has been an ongoing effort since the 1997 Decision on the Sanitation Reform and Development, said University of Science and Technology Beijing researcher Cheng Shikun in a research paper titled Toilet Revolution in China in 2017.According to Xinhua, China has installed or upgraded 68,000 toilets at tourist sites since the start of its three-year campaign in 2015. Meanwhile, South China Morning Post (SCMP) has reported central government and local authorities' spending more than 1 billion yuan ($152 million) and over 20 billion yuan respectively on public washroom upgrades. The Bill and Melinda Gates Foundation has also taken part in the toilet revolution, having spent over $160 million on agriculture and public health projects in China, according to a China National Tourism Administration (CNTA) report in 2015.Beijing ranks third among the top tourist toilets in Chinese cities, a survey conducted by the CNTA in 2015 found. The restrooms at Gubei Water Town, a tourist spot near Beijing and the Great Wall are number one on a list of 10 exemplary toilets in China, according to the CNTA.But what does the expat community in Beijing think of the toilet revolution?The Metropolitan talked to expats, international students and business travelers to find out their real sentiment toward China's public toilets, squatting, and the toilet revolution. 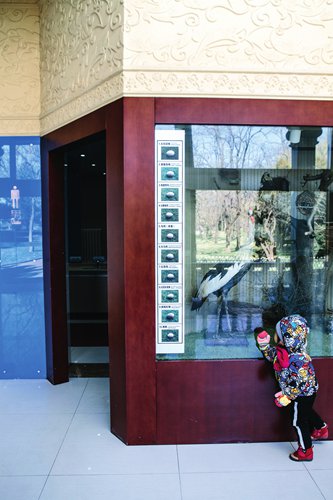