OPINIONS What will be the impact of China’s preschool education reforms?

What will be the impact of China’s preschool education reforms? 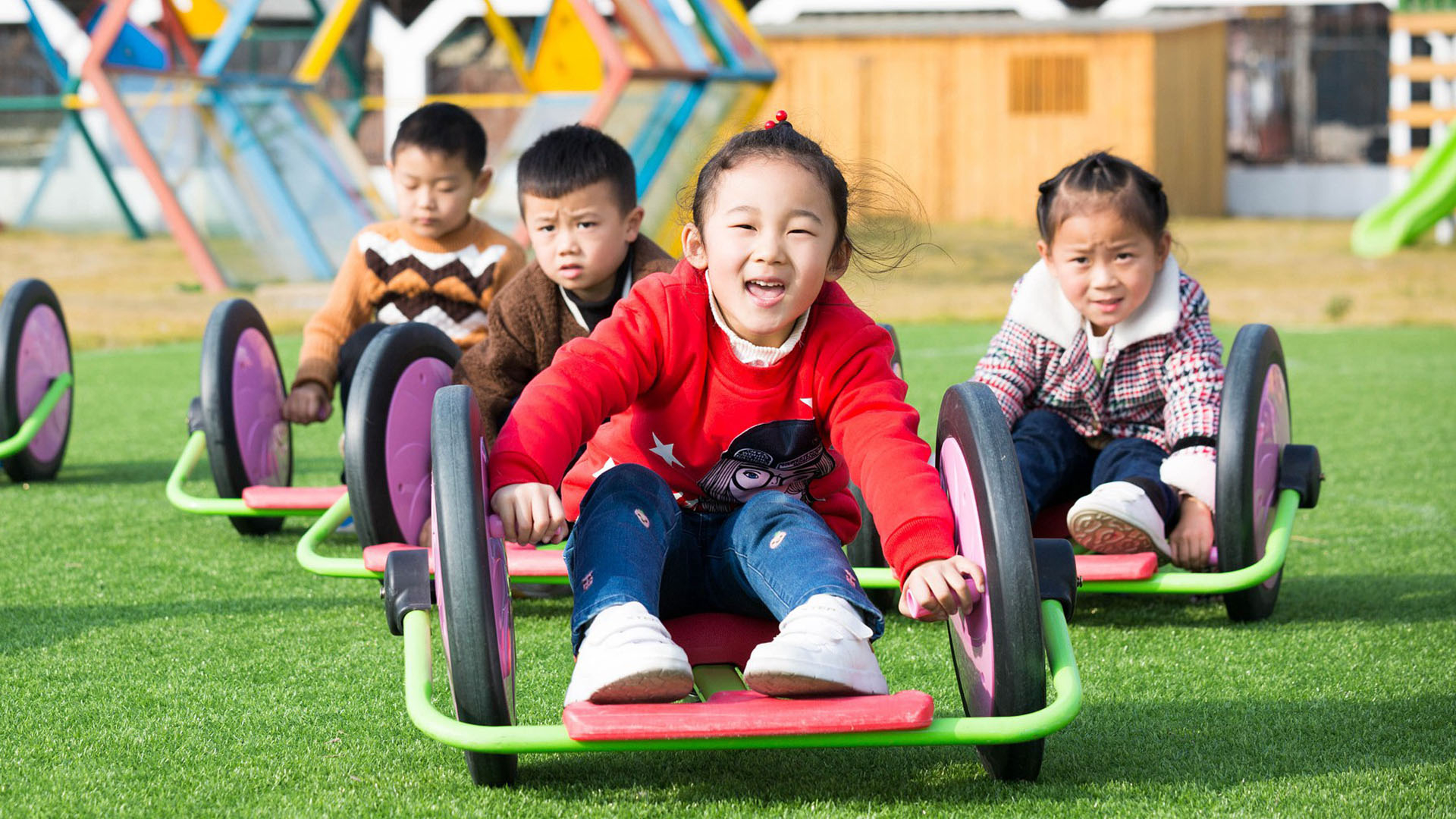 China has released a high-level directive on reforming preschool education, which includes a commitment to tightening investment in preschool education following a public outcry over several cases of child abuse in private kindergartens.

It also sets a target of enrolling around 85 percent of preschoolers aged between 3 and 6 in certified kindergartens by 2020 and aims to provide preschool education that is safe, affordable and of high quality.

Xie Yi, founder of the Yiswind Institute of Multicultural Education in Beijing, believes that these new measures demonstrate the government's clear stance that preschool education is not for profit.

Commenting on the objectives of these new policies, she said, “On the one side, it is a very strong push to move preschool education into the public channel. On the other, it improves the value of preschool teachers' social status and their educational situation to make sure national finances will support this sector more than ever before.”

However, Xie also raised the concern that as the majority of the kindergarten market during the past few years has been non-licensed, and many such kindergartens are where middle-income families send their children to, this sudden policy change may cause many schools to shut down, thus leaving many children school-less.

How would the new policies impact China's private and public kindergartens? Gerald Anthony, a school counselor who works for the Beijing office of the Special Education Network in Asia, said that the move will “push people into the public sector,” but there will still be need for private kindergartens as those from the upper middle class want a more tailored education for their children.

He believes that a major reason that Chinese parents send their children to private kindergartens is the better English education they can get there, as they are equipped with more foreign teachers.

Xie also expressed the view that a small number of private kindergartens will have to “survive” the test of the market and as a result, they may be more expensive and of even higher quality, as a way to cater to the demands of a certain social class. But the majority of the kindergartens will be publicly owned and under the supervision of the government.