OPINIONS When it comes to food loss and waste, there is no time to waste

When it comes to food loss and waste, there is no time to waste 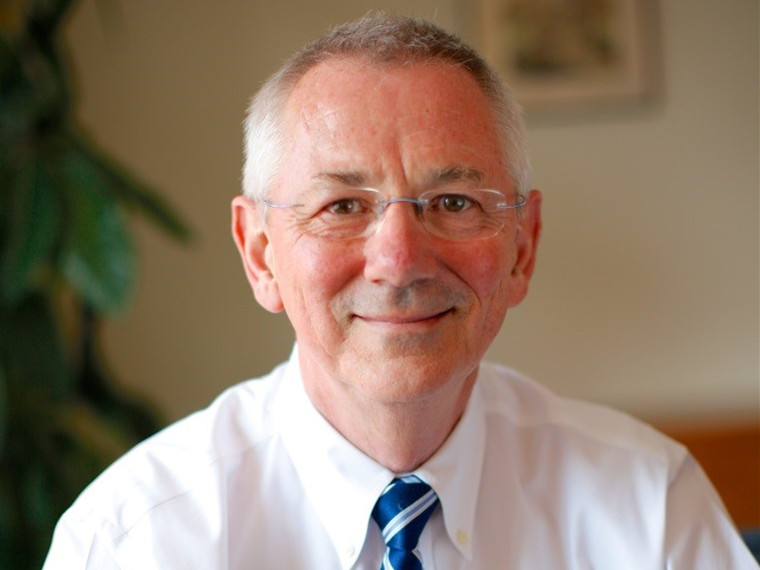 Globally, about a third of the food produced is either lost or wasted and is never eaten as intended. This is why China’s announcement to ramp up its program to reduce food loss and waste is so important and so welcome.  In China, each year around 35 million tons of crops are lost during processing and storage, and 17-18 million tons of food are wasted in homes and restaurants. The recent intensification of China’s efforts to reduce food loss and waste is therefore welcome news, for China and the world.

These emissions result from several sources -- from the deforestation that occurs to produce the food that is then wasted; from on-farm agricultural emissions; from energy used to manufacture, process, store and transport food that is ultimately lost or wasted; and from methane from food rotting in landfills. Reducing food loss and waste is an underappreciated way for cutting emissions that are driving climate change. Companies and countries can save money, reduce hunger, and fight climate change by reducing food loss and waste.

Reducing food loss and waste can also save water. Around 70 percent of freshwater is used in agriculture. If we then waste a third of that, it is a massive waste of water. There are an increasing number of places in the world where there are growing water shortages. Wasted food makes water problems worse.

Land is also coming under pressure from a growing population and a growing demand for land for agriculture and grazing. If we reduced our waste of food, we would be able to reduce this ever- growing demand.

China’s efforts to address this problem is good for the Chinese people and it can set an example for the rest of the world. Starting in 2013, the first stage of the Clean Your Plate campaign focused on eliminating extravagant feasts and receptions, where food waste is often extreme and highly visible. In 2016, China announced a campaign to advance the Sustainable Development Goals, which include Target 12.3: to reduce food loss and waste by half by 2030. Since then measures to encourage food conservation and reduce food spoilage have achieved significant progress.

China is now expanding these efforts. The second stage, kicked off by President Xi’s speech on August, expands the campaign to the public, starting with new regulations for restaurants, hotels and catering companies. For example, new regulations will require these food sellers to offer smaller portion options and containers to take home leftovers. Research at the World Resources Institute (WRI) suggests this is the right approach; we have found that working with food companies to adjust their menu offerings can have a big impact on consumer behaviour.

WRI’s research has also highlighted the importance of adopting a simple, three-part strategy: target, measure, act. Setting a target to halve food loss and waste by 2030 – in line with SDG Target 12.3 -- demonstrates commitment and raises the issue’s profile. Next, measurement is critical. Measurement makes it possible to find and fix hotspots, for example, the amounts wasted in different parts of the supply chain (e.g. at the farm level, storage and distribution; during manufacturing, processing, and packing; and at retail) and the amount wasted by the hospitality sector, in schools, other institutions and in individual households. This information makes it possible to then act by establishing programs that target the most significant areas of loss or waste.


Problems differ across countries and localities. Many cities have a growing household food waste problem, whereas for rural areas, the issue will be more of preventing food loss and ensuring that food gets safely into the supply chain.

Everyone involved in the food system has a role to play and needs to be engaged -- farmers, those in the supply chain, retailers, restaurants, schools, householders as well as government and non-government organisations. It’s important to ensure that people are aware that this is a major issue, and that every individual can help do something about it.

Tools to help information sharing and learning from best practice will have a role to play. To aid this, WRI and the Danish Embassy in Beijing launched the “Improving Resource Efficiency and Reducing Food Loss and Waste” Platform in December 2019. The platform will serve as a channel for policy engagement and sharing knowledge about pilots and scalable best practices that can help mobilise actions to reduce food loss and waste.

There is a strong financial case for taking action. Businesses reducing their food loss and waste will save money. Many of the actions they need to take will be low or no cost. An analysis of 1,200 business sites in 17 countries found that nearly all saved money from reducing food loss and waste, and more than half saved $14 for every $1 they invested in programs to fight this waste. Households also save money when they reduce food waste – they buy less and their food bills go down. Every country is different, but just think of the financial rewards from saving 17-18 million tons of food.

There is great potential for China to demonstrate real global leadership as it shows what can be possible. China will play a key role at COP26 and so will be able to shape the agenda and discussions on a global level. Reducing food loss and waste is a win-win way to advance China’s vision of building an ecological civilisation.

(The article reflects the author's views, and not necessarily those of People's Daily.)