OPINIONS When speaking a foreign language can hurt you in US

When speaking a foreign language can hurt you in US

Megan Neely, a professor at Duke University, was asked to step down from her role after sending an email telling students not to speak Chinese. She subsequently expressed deep regret for the hurt caused by her email. 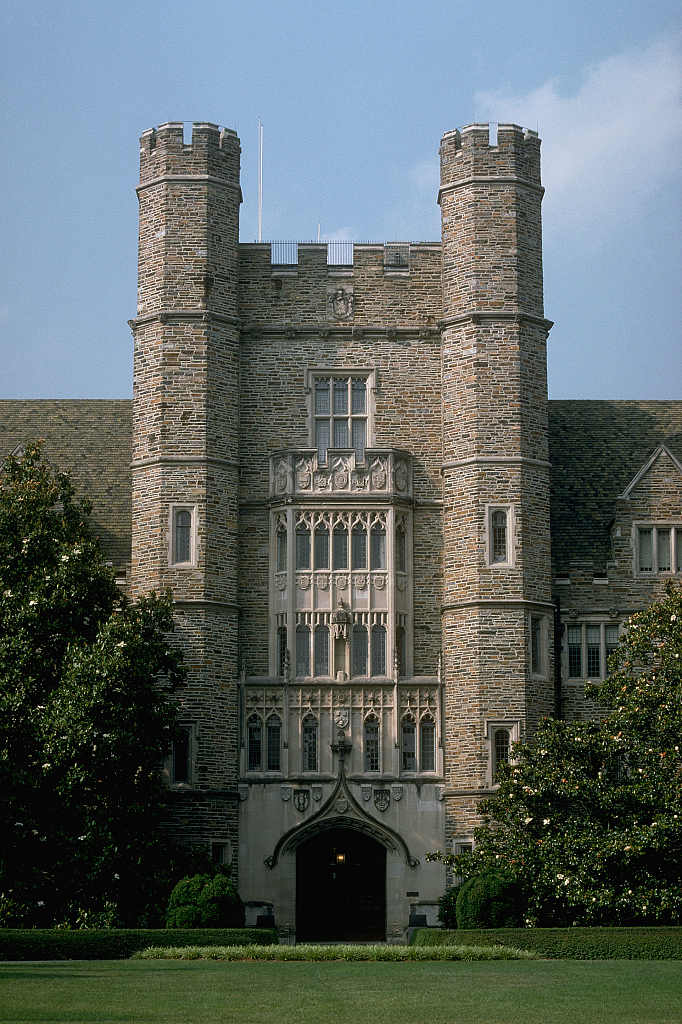 Neely was the director of graduate studies for the Master of Biostatistics program until last Saturday. Neely said two faculty members had advised her that they wanted to identify biostatistics graduate students who spoke Chinese very loudly in the student lounge and study areas.

Professor Neely then sent the email as a "reminder" to international students to be aware of the consequences if they choose to speak Chinese in the building.

It is surprising to see how this trivial matter of international students speaking Chinese on campus escalated to a worldwide debate on racial discrimination and finally led to this professor being removed from her position.

Perhaps, before Professor Neely sent this email, she should have considered whether the problem was speaking Chinese, or speaking loudly in study areas. If students spoke loudly in English would it be a problem?  If students conversed in other foreign languages would it be the same issue? In Neely's email, she wrote to "international students," but she specifically referred to the foreign language being "Chinese."

Professor Neely, as she claimed in her email, intended to encourage Chinese students to take the opportunity of being at an American university to improve their English. Even if English is the official language in the USA, it does not mean all international students are banned from speaking their mother language when they talk to each other in private outside of the classroom.

First, speaking native languages to friends of the same nationality does not mean their English is not good. It should not be the criteria to judge their English proficiency. Secondly, those students are in the Master of Biostatistics program, not a language associated field. English has no bearing on their academic performance.

What did truly annoy the two faculty members? Was it the Chinese language, or the students' manner? If it was a matter of etiquette, Neely could have sent an email asking students to pay attention to the volume of their conversations, rather than languages. Otherwise, is speaking in Chinese impolite?

In Neely's email, she warned international students to "keep these unintended consequences in mind when you choose to speak in Chinese in the building." Previously, two unnamed faculty members tried to identify the students in case the students sought to work with them in the future.

Given the circumstances, perhaps Neely sent the email with the purpose of protecting international students from 'potential future effects' of not getting opportunities in the program. However, she became the target instead of other unnamed faculty members who would "punish" Chinese students in the future.

According to the Institute of International Education, more than 363,000 Chinese students were enrolled in colleges and universities across the US between 2017 and 2018 academic year.

Indeed, international students should communicate in English in the class, or any professional setting, especially working or studying with multiple nationalities. However, they are not obliged to speak English with their compatriots in private conversations. They should not be forced to speak English 100 percent of the time of their stay in America.

As a country built on immigrants, the US is known for freedom and multiple cultures. Considering the current tension between China and the US, it might be a hidden trigger for this dispute. Seriously speaking, it was just two students talking loudly in Chinese on an American campus. It was never an issue in the past. Since it unnecessarily escalated into a political and racial debate, it somehow indicates the growth of division and mistrust in American society.