OPINIONS Where is European politics heading?

Where is European politics heading? 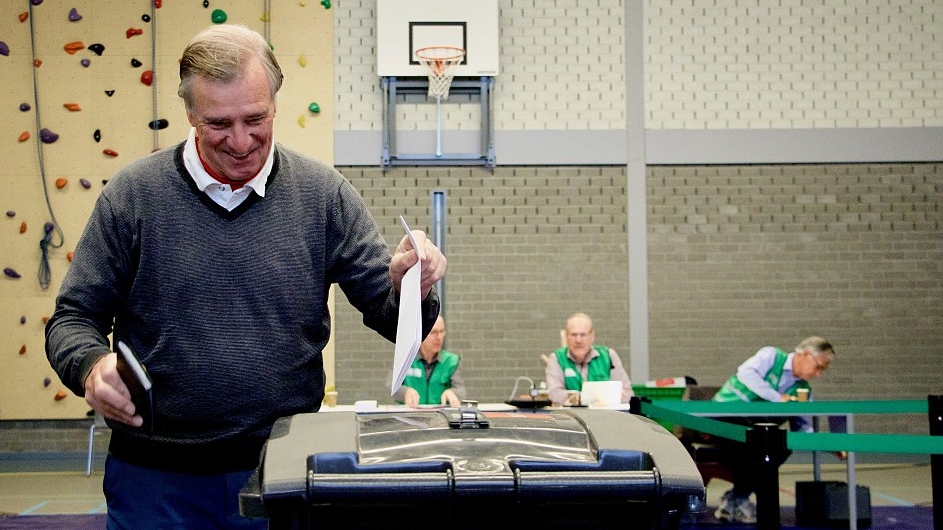 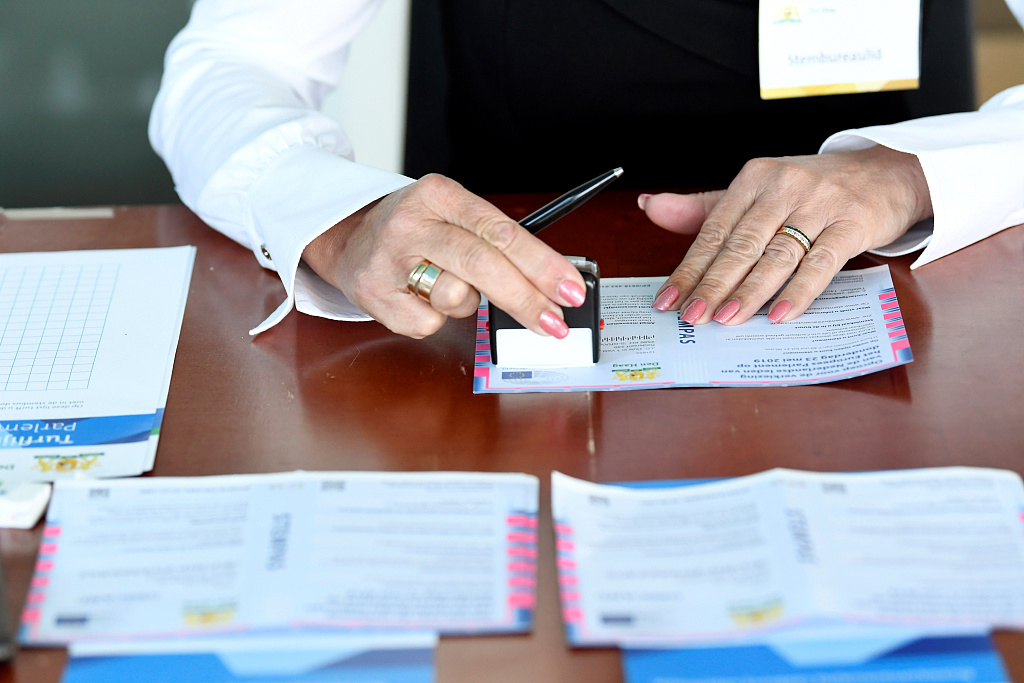 Election officer checks details of a citizen before voting at a polling station for the European parliament elections at the Kurhaus in Scheveningen, the Netherlands, May 23, 2019. (Photos: VCG) 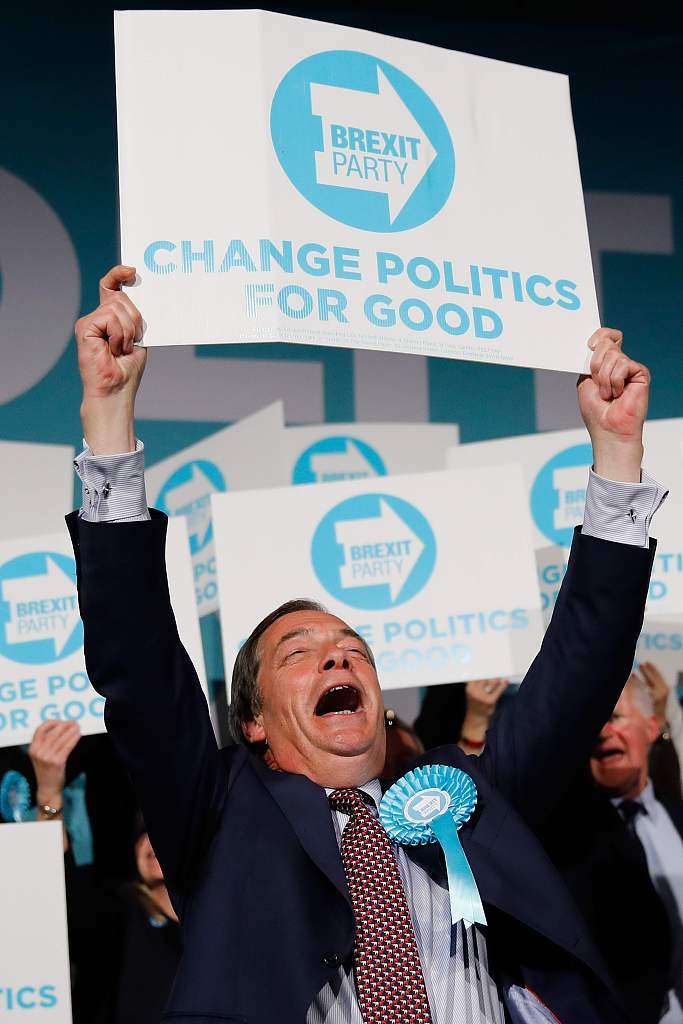 Brexit Party leader Nigel Farage holds up a placard along with other candidates at the end of a European Parliament election campaign rally in London, May 21, 2019.