Which is better? Long-term economic layout or short-term rate cut? 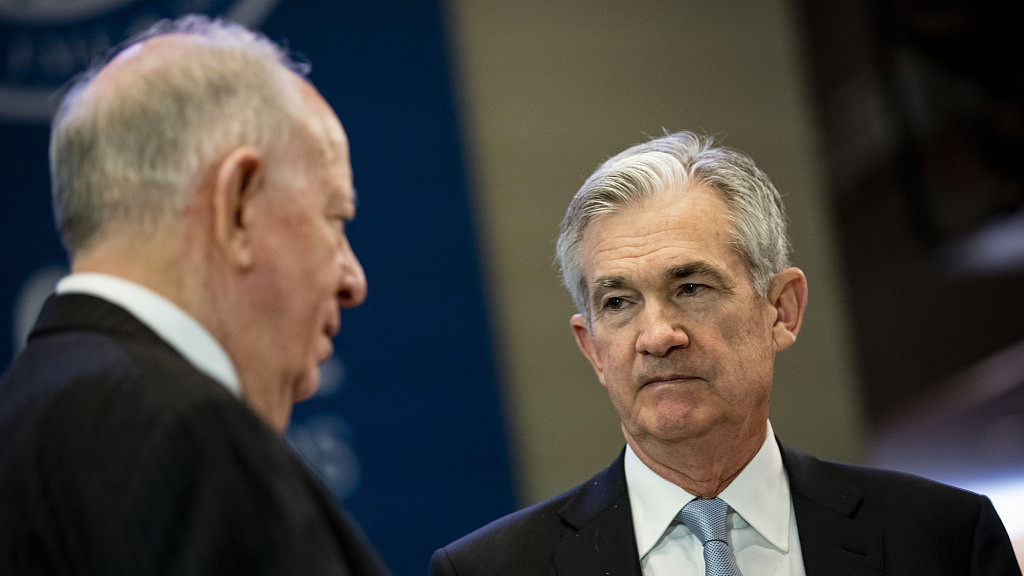 The prosperity of an economy always requires at least one of two things: Long-term planning under an extraordinary vision, or extraordinarily good luck. The economy of the United States is no exception.

The geography of the North America continent provided the US economy extraordinarily good luck for centuries. During the two wars in the 20th century, the mainland of the United States was separated from the main battlegrounds by the two surrounding oceans. In geopolitics, this provided the US with a perfect opportunity to develop its economy without disturbance of national conflicts and wars.

Meanwhile, the US mainland is such a flat land with adequate rivers laying across it, enabling the domestic economy to develop a concrete, large, and single market. On the contrary, the economy of South America was separated by both geographical barriers and language differences.

However, the 21st century is different from the past as the geographical benefit may have been reduced. With the creation of nuclear weapons that are enough to destroy the whole world, the possibility of military conflicts between large nations are shrinking to almost zero. The competition between powerful countries and economies are now practically purely economic. This means the designing of national economic strategies are becoming increasingly important compared with luck conferred by geographical features.

For many years, ever since the administration of former US President Bill Clinton, the US information technology (I.T.) industry has successfully taken up the leading position in the global economic environment. The I.T. industries of Japan and Western Europe were defeated, as the equipment and software produced by the Silicon Valley were so competitive that even the hard-working people of Japan cannot compete against it. For decades, US technological products were unbeatable. People in Asia and Europe abandoned their domestic products for American products with better quality.

However, this leading advantage was not obtained naturally such as Australia's mining industry due to its abundant natural resources; neither was it obtained through limiting cooperation between countries. On the contrary, it was gradually gained through collaboration and free trade between the US and other countries. It was the market, rather than politics, that made Silicon Valley what it is today. It was the quality of the products, rather than the restriction of products, that won the hearts of global customers.

At the very beginning of this technology era, the gap between US companies and their overseas counterparts was not significant at all. Bill Gates produced the first version of the Windows system in just a few months while Steve Jobs started his business in a garage. However, the following market competition and customers' purchasing decisions gradually enlarged the gap.

Nonetheless, these US companies are not peerless. This situation only means the global market feels it is the most efficient way that the US technology industry takes the leading position of the I.T. industry. If governments create a separation of the integrated global market as it is happening now, new competitors will emerge to replace the US companies.

However, the US policymakers are not focusing their attention on shaping and preserving such industrial leadership while the interest rate of the Federal Reserve has been given too much attention. Those who argue that the interest rate is the center of economic policies clearly do not understand the long-term development of industries and economies. A reduction in interest rate can only provide short-term market stimulation. It has nothing to do with long-term economic growth.

Even looking at the short term, the current interest rate of the United States should not be reduced. The present Federal Reserve interest rate is less than half the level of those in 1999 and 2007. As two great economic crises occurred following those two years, quick reductions of interest rates by a significant amount injected stimulants into the economy and prevented long-term economic depression.

However, with an interest rate that is as low as 2 percent, there is no room left for a reduction as large as what was conducted in either the dot com bubble or the global financial crisis. Reducing the federal interest rate at this moment is like using up the last resort before a crisis even happens.