While Asian Century unfolds, China should keep patient among doubts 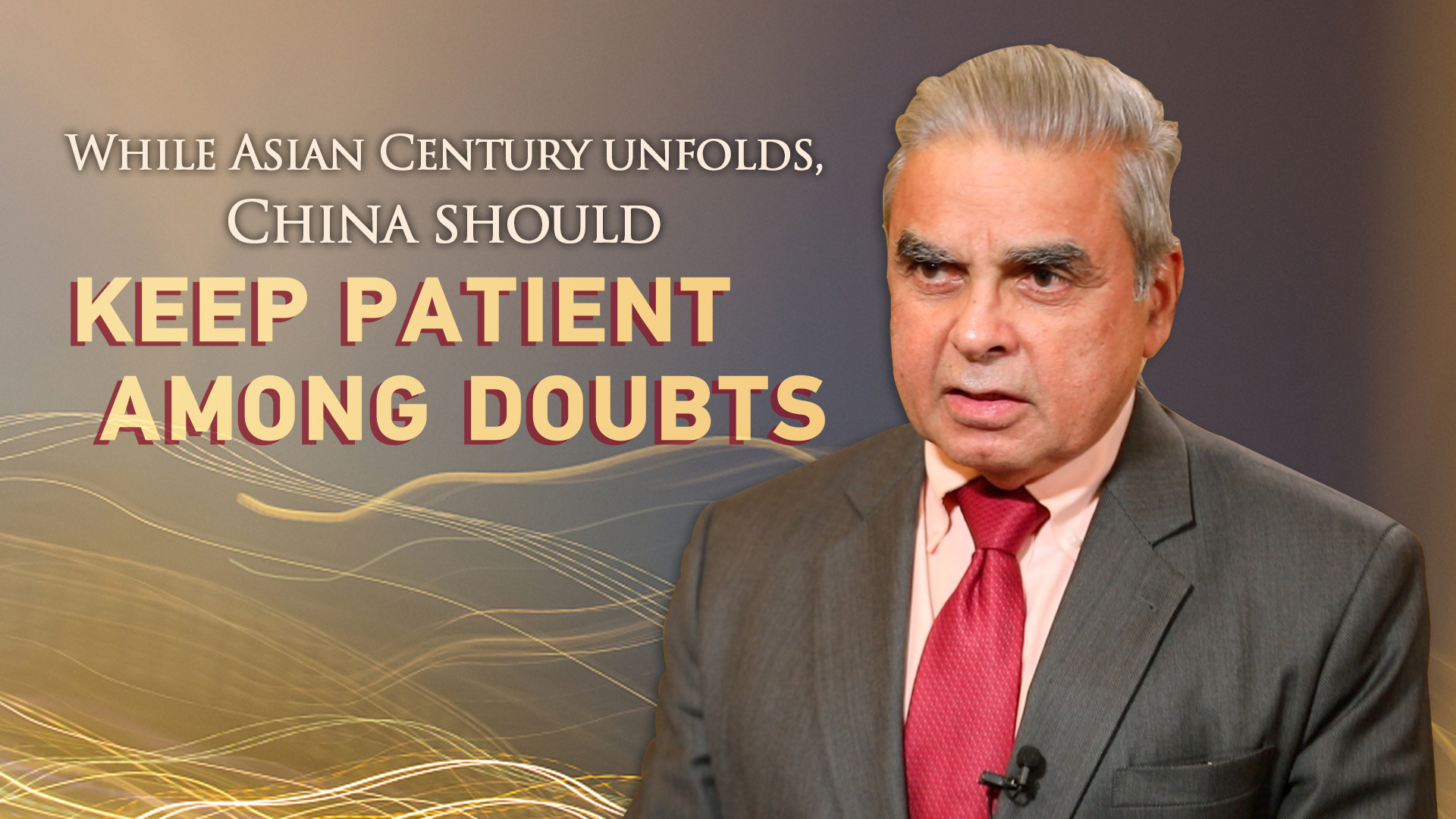 CGTN: Some commenters believe the "Asian Century" is ending far faster than anyone could have predicted. Do you still hold your opinion on Asia's power?

Mahbubani: All the people who are saying that the Asian century is ending are sadly exposing their ignorance so publicly. And I feel embarrassed for them because there's no question that Asian countries will continue to grow and do well.

CGTN: Do you think China is a threat to liberalism?

Mahbubani: I had a debate with H.R. McMaster, former national security adviser of the U.S., in the Munk Debates. And I said that the one mistake made when people look at China, [was that] they confused the liberal domestic order with the liberal international order.

Now, China is not going to have a liberal domestic order. China's political system is different, but that's not what the debate is about. The debate is about the liberal international order.

And over the past 40 years, China has begun becoming the biggest beneficiary of the liberal international order. So it's quite natural for China to become the strongest supporter of the liberal international order, as demonstrated by the two speeches that President Xi Jinping gave in Davos and in Geneva when he was there, I think, in January 2017.

CGTN: How should China react to the discourse of being a threat to liberalism？

Mahbubani: In my view, China is adopting the right policy in being very calm, patient, and pragmatic in dealing with a very troubled West. It's important to understand that the people of China feel a great sense of hope for the future, and they are confident their lives tomorrow will be better than today.