OPINIONS Who can and will put the brakes on US trade war policy?

Who can and will put the brakes on US trade war policy? 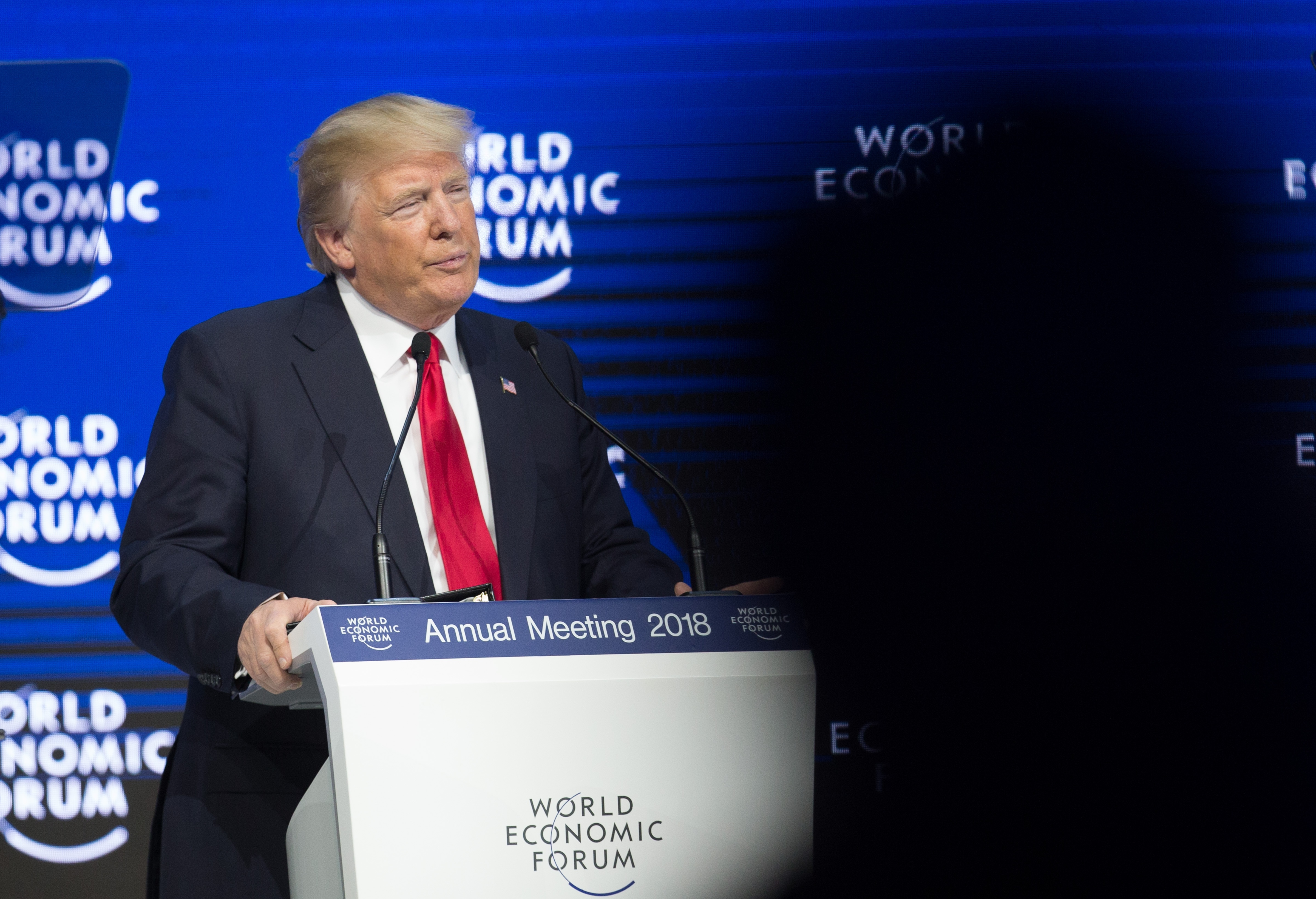 The fireworks to celebrate Independence Day were set off in Washington, D.C.  Wednesday, as happens all over the U.S. Watching fireworks is a representative event for this July 4th national holiday, which people do with great pride, enthusiasm and happiness.

Interestingly, according to an NPR report on July 4, Americans who celebrate the Fourth of July are almost totally dependent on China for supplies. About 99 percent of the backyard consumer fireworks come directly from China, and about 70 percent of the professional display fireworks are manufactured in China as well.

But now a growing concern looms: Who knows whether these American cities and people will be able to afford to celebrate the holiday in the same way next year? A trade war could destroy a ritual that Americans have taken for granted for so many years.

As we know, the U.S. said that it would implement tariffs on $34 billion of Chinese imports on July 6. Facing such a lose-lose conflict, the world is waiting to see who can end the trade war before it breaks out, because nobody can endure its results, including those American people who want to continue to celebrate Independence Day in the usual way.

Obviously, it would ideally be up to the American side to prevent such an unnecessary trade war. Concretely, it will be decided by who can and will put the brakes on American policy under American institutional factors. Based on the current situation, it is not easy to find such a power.

The known power that could play such a key role would be the American Congress, in theory. Under separation of powers, Congress takes on the legislative function to prevent abuse of power and as such, is associated with a system of checks and balances. In the current situation, Congress should be engaged in the trade policy, restraining executive power so as to protect against the potential negative repercussions.

Unfortunately, the current political atmosphere is abnormal. Although the Republican Party controls Congress, whether the Senate or the House, the true ability to control seems to be transferred to the White House. Therefore, even if many congressmen and senators disagree with the White House, there are few people who are willing to stand up to question and object to President Trump's policy.

Under such a situation, a basic question arises as to how a dangerous policy from the White House can be controlled. Who can be the brake within the American system? To put this into practical terms, will the American people be able to hold such an economic celebration next Independence Day, watching the fireworks as they did just a few days ago?

After all, NPR's report stated that mass-produced Chinese fireworks are now safe enough to be sold legally in nearly every state, and consumer purchases have skyrocketed, from $284 million in 1998 to $885 million last year. In this way, the fireworks take on a different meaning in terms of a potential trade war.

What's more, Chinese products are present throughout the States. If the trade war is inevitable, American consumers will ultimately pay the price caused by Trump's policy. Even if we know this to be true, no one can find what America needs to prevent the danger right now.

The changes in Washington's political "swamp" have created a totally new situation in American politics – that is, the proud American system called "separation of powers" has met a potential challenge: the President and the President's Congress. Some experts call this a coming constitutional crisis. More dangerously and disappointingly, many Americans seem to be putting their hopes onto the midterm election this November.

However, the question remains whether American consumers can wait so long.