OPINIONS Who won the Trump-Putin summit?

Who won the Trump-Putin summit? 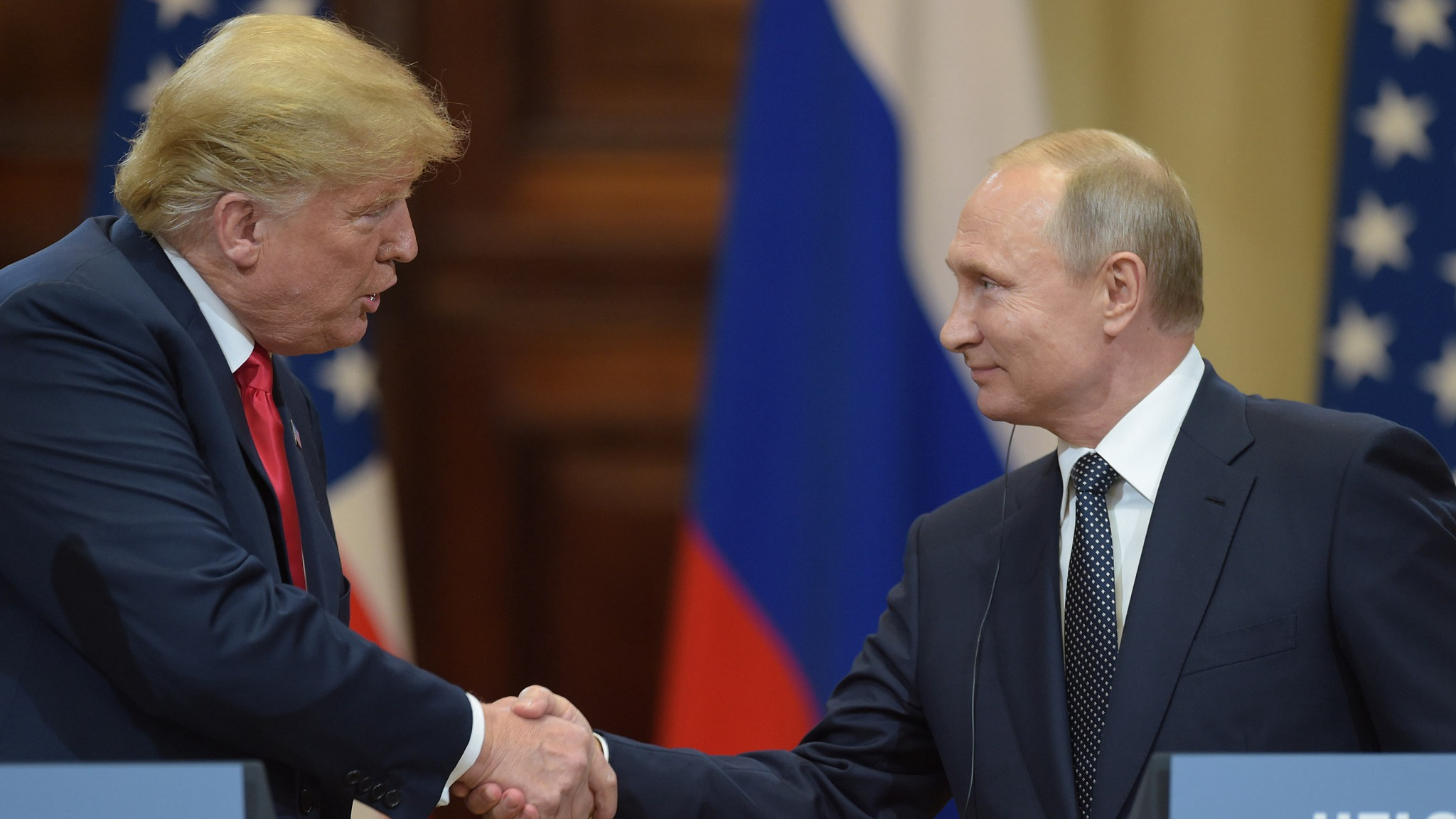 The first official meeting between Donald Trump and Vladimir Putin in Helsinki on July 16 attracted nearly 1,500 journalists from more than 60 countries. The one-on-one meeting scheduled for 90 minutes was extended to more than two hours.

At the joint press conference after the meeting, both leaders spoke highly of the significance of the summit. However, this meeting is rather a beginning of the complicated process of restoring US-Russia relations rather than a substantial reset of bilateral ties due to existing differences on key issues.

Before the summit, the US allies in the West worried that Trump might reach a private agreement with Putin to sacrifice Ukrainian interests in exchange for Russian concessions in the Middle East.

From seeking common ground while reserving differences and disagreements during the conversation on Syria and Ukraine, Trump kept the conversation boundaries with Putin, as he sought to avoid the risk of "colluding with Russia."

On July 13, the United States Department of Justice announced the prosecution of 12 Russian military sources on the grounds of "intervention in the 2016 US general election," with the intention of narrowing the Trump-Putin conversation space and forcing Trump to exert more pressure on Russia.

Trump's routine inquiries and Putin's denials, as usual, were completely unsurprising,  even though they aroused greater dissatisfaction among the anti-Russian forces in the US.

The day after the joint press conference, Trump reversed course, saying “I accept our intelligence community’s conclusion that Russia’s meddling in the 2016 election took place.”  But he added, “It could be other people also.”

Facing furious challenges within his country, Trump was forced to make those statements. But he still is reluctant to admit that Russia has anything to do with the elections.

After the forced reversal, it is hard to say whether this summit could be of substantial help in restoring the fragile relationship between the US and Russia.

Businessmen are good at calculations, and politicians are good at strategies. Trump has both characters and makes the best of them. Arranging the meeting with Putin after the NATO summit, the White House intended to use the seeming ease of the relationship with Russia to force European allies to make concessions on NATO military spending.

According to a Gallup poll, Trump’s recent approval rating within his party has risen steadily to 87 percent, which is the second highest since World War II, behind only President Bush’s after 9/11.

The Republicans have also actively moved closer to the Trump route, and party candidates participating in the midterm elections also tend to share the same political views as Trump.

Some may argue that the Helsinki Summit is a meeting that is more about form than content. Nevertheless, it is still necessary for Trump to keep the form and take advantage of the midterm elections to earn himself some political capital, just as the Trump-Kim summit did.

Trump intends to rebuild the existing global order and wants to use his own power to dispel the growing threats of Russia to the United States and its allies, which have worried US presidents and both parties.

And Russia, which is not willing to be a second-rate country and refuses to be assimilated, will not let Trump achieve his goals. The structural contradictions and mutual suspicions between Russia and the US will not be alleviated by one or two summits.

Who is the winner of the summit?

Up until now, there is no evidence that Trump won the election by colluding with Russia. However, most Americans tend to believe Russia’s intervention from the investigative report released by the US Senate Intelligence Committee on July 3 and the lawsuit filed by the Ministry of Justice against Russian citizens, Trump, even if he is not an accomplice, is the beneficiary, which violates the justice of American democracy.

Based on this, it is understandable that Trump made a statement believing Putin’s denial of intervening in the US presidential election at the joint press conference.

But from the American mainstream media, such behavior is tantamount to betrayal. The Democrats could make a fuss on this from now to the future.

The biggest winner of the summit is Putin. Holding a successful World Cup has stimulated strong patriotism among the Russian people. And apparently, Russia is not isolated, either.

The summit started right after the closing ceremony of World Cup, with the calm and sturdy image of Putin, a mature statesman, being highlighted again.

The United States and Russia are the two strongest nuclear power countries in the world, but it is not a normal phenomenon for them to develop mutual relations to where they are today.

It is an improvement in itself that the leaders of the two countries can cast aside the interferences and sit down together. From this aspect, the United States and Russia are both winners. But domestically for Trump, he might be a loser.