Why a close China-Russia partnership is good for global stability 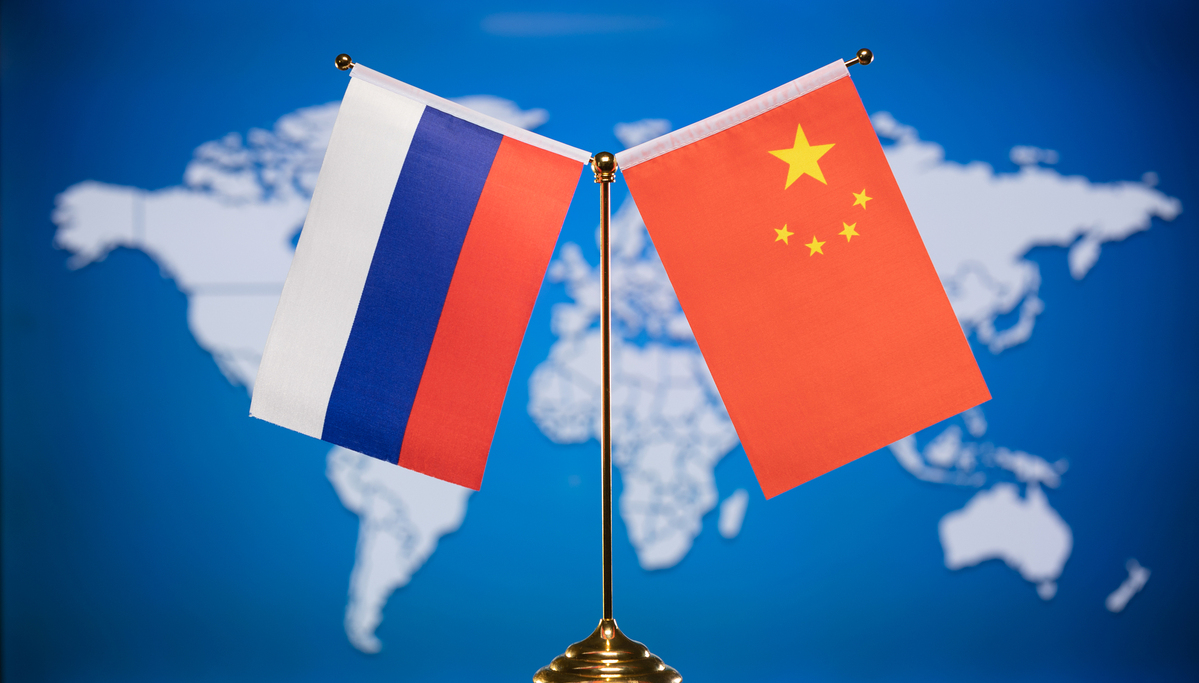 Facing a torrent of global challenges such as a pandemic of epic proportions and resurgent protectionism and hegemonism, China and Russia, two of the world's major countries, are holding hands even tighter to boost their strategic partnership, and jointly help anchor a chaotic world in this turbulent era.

As the world is undergoing profound changes rarely seen in a century, a mature, stable and solid China-Russia relationship that has emerged from all kinds of tests with new vigor is needed and hard won. Strategic guidance by the heads of state of the two countries has all along played a crucial role in deepening high-level political mutual trust and long-term friendship between the two sides.

Since 2013, Chinese President Xi Jinping and his Russian counterpart, Vladimir Putin, have met 37 times on various occasions. In their latest meeting on Wednesday, their second virtual meeting this year, the two leaders hailed their "model" China-Russia relations, and are working toward stronger relations next year.

Under the auspices of the two presidents, the China-Russia comprehensive strategic partnership of coordination for a new era has already established itself as an important diplomatic and strategic asset shared by both sides. It has also brought both countries closer together as they wrestle with all sorts of external challenges.

This year marks 20th anniversary of the signing of the China-Russia Treaty of Good-Neighborliness and Friendly Cooperation. In their first meeting via video earlier this year, Xi and Putin issued a joint statement, officially extending the treaty.

With the pact, China and Russia over the years have respected each other's development paths and firmly supported each other on issues concerning their core interests.

Today, with bilateral ties growing even stronger, the China-Russia relationship has become one based on the highest level of mutual trust, coordination and strategic value, which has laid a rock-solid political foundation for fruitful bilateral cooperation.

Despite the still raging pandemic, all-round practical cooperation between China and Russia has continued to flourish. Bilateral trade in the first three quarters of 2021 exceeded 100 billion U.S. dollars for the first time, and the year-round volume is expected to hit a new record.

In March, China and Russia signed a memorandum of understanding on jointly establishing an international scientific research station on the moon. And during the China-Russia Year of Scientific and Technological Innovation, which concluded last month, the two sides held more than 1,000 events to promote scientific innovation and cooperation.

The global community is witnessing in consternation how some countries have relapsed into a Cold War mentality and attempted to divide the world into hostile camps while they dictate the global rules of the road.

To safeguard global peace and security, justice and fairness, China and Russia have become key stabilizing forces for the world by adhering to the principle of non-alliance, non-confrontation and the non-targeting of any third party.

They firmly oppose any interference in other countries' internal affairs under the pretext of "democracy" and "human rights," and resist unilateral coercive sanctions. Take the smearing campaign against the Beijing 2022 Olympic Winter Games by some Western countries. The Russian side has expressed unambiguously its opposition against politicizing sports. President Putin is set to attend the opening of the games in a show of support.

The two countries are also strong supporters of true multilateralism. Both have pledged to safeguard the international system with the United Nations as its core and an international order based on international law. They have also vowed to deepen coordination on hot-button issues within multilateral frameworks like the UN Security Council, the Shanghai Cooperation Organization and the BRICS mechanism.

Officials and experts have hailed the current state of China-Russia relations as the best in history, with no limit to bilateral strategic cooperation.

Looking into the future, China and Russia, with their steady commitment to their comprehensive strategic partnership of coordination for a new era, the best days of bilateral ties are still to come. This immensely troubled world will stand to benefit.