OPINIONS Why are Ford and Apple unwilling to move production back to the US?

Why are Ford and Apple unwilling to move production back to the US? 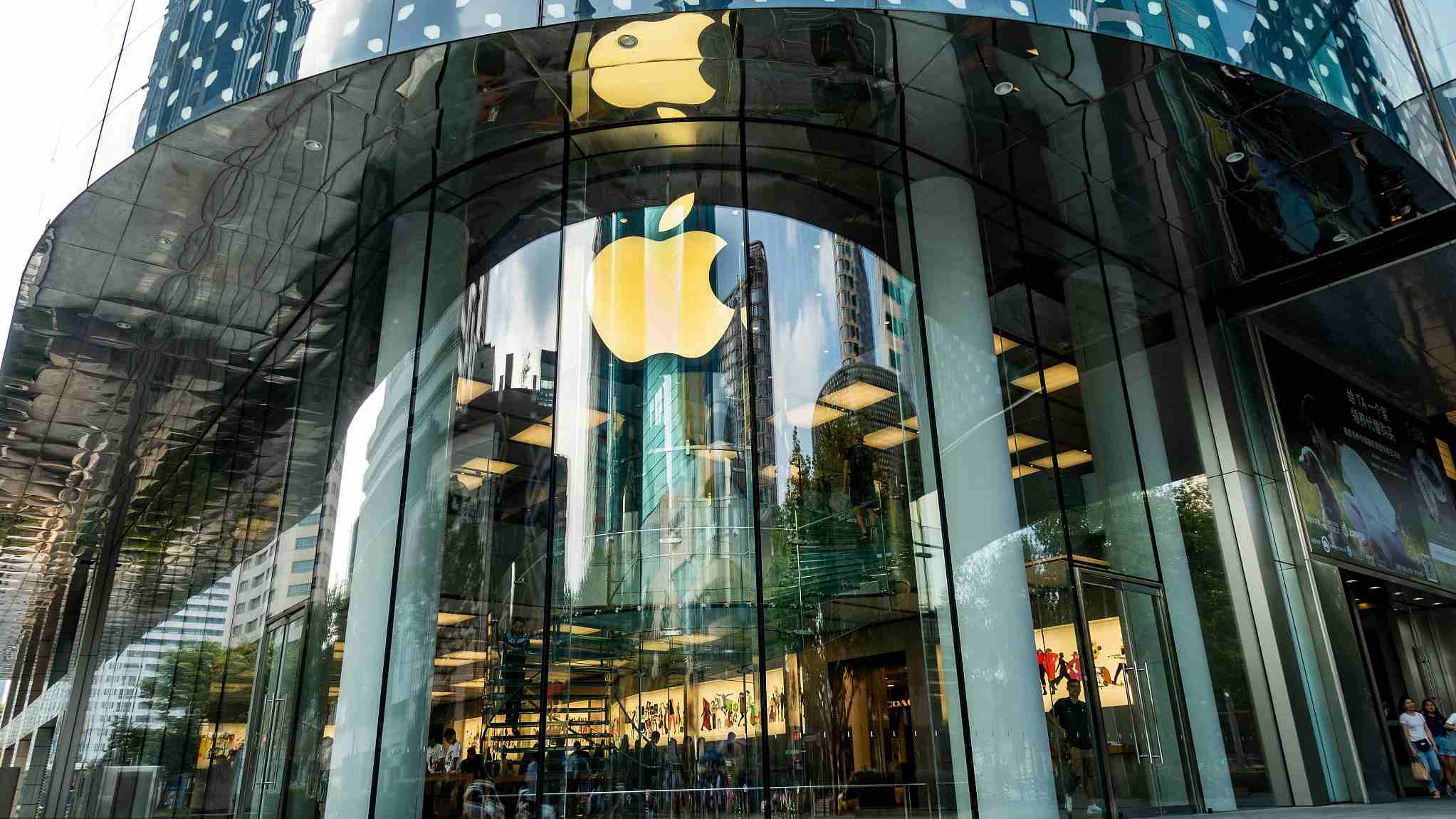 Editor's note: The article was first published in China Plus on September 12. The article reflects the authors' opinions, and not necessarily the views of CGTN.

The 114-year-old American car maker Ford announced that it is canceling plans to produce the small crossover Focus Active in China for sale in the United States, citing the financial toll of the Trump administration's tariffs on 50 billion US dollars' worth of imports from China.

Following this announcement, President Trump said on Twitter that if they made the car in the United States, it wouldn't be subject to tariffs. Ford responded on Monday that it has no plans to move production back home.

At the same time, American tech giant Apple recently said in a letter to the Office of the US Trade Representative that if the government enacts its plan to introduce an additional 200 billion US dollars' worth of tariffs on imports from China, the company's running costs will rise, putting Apple at a disadvantage compared to its competitors overseas.

President Trump has since called on Apple to make their products in the United States instead of China, but many analysts suggest that Apple will not do this since the move will definitely increase its costs.

The reason why these American companies have resisted shifting production back to the United States is simple. They can keep their costs relatively low and maintain relatively high profits if their production and assembly lines remain in China.

China has been the world's largest auto market for nine consecutive years. In the first half of this year, 12.23 million automobiles were sold in China, making it the world's largest market. The most popular seller is Ford's F-series, with around half a million sales. No automakers would give up such a profitable market.

And if American automakers moved their production back to the United States, and both China and the United States impose an additional 25 percent tariff on each other's imports, the price of imported cars would rise by at least 30 percent. This would make cars imported into China from the United States extremely uncompetitive in terms of price, so Ford has a massive incentive to maintain its production in China.

As for Apple, China has been consistently gaining value in the global technology industrial chain. Thirty-four suppliers from Hong Kong and the Chinese mainland made it onto Apple's Top 200 list of global suppliers in 2018 - seven more than the year before.

Lower labor costs, improvements to the business environment and industry conditions, and increasing efficiency are among the main reasons why Apple is engaging more suppliers based in China.

If the manufacturing movies back to the United States, it's destined to face rising labor costs, and the cost of maintaining its industrial supply chain is also bound to rise. This will lead to either higher price for its customers or lower returns for its shareholders. And this, in turn, will lead to it losing ground against its rivals.

Ford and Apple provide case studies on why the Trump administration's tariffs won't help to divert manufacturing and jobs back to the United States. Instead, it may have the opposite effect: As it becomes harder and harder for American companies to trade from within the United States, the more likely it is that they will look to more open markets overseas.

Under these circumstances, China has undeniable advantages in terms of the availability of technical expertise, its broad industrial capacity, and its extensive global supply chains. And it is home to teams of engineers and researchers from around the world that can provide the innovations that will drive the future of manufacturing innovation.