OPINIONS Why are people who normally never watch soccer betting on games?

Why are people who normally never watch soccer betting on games? 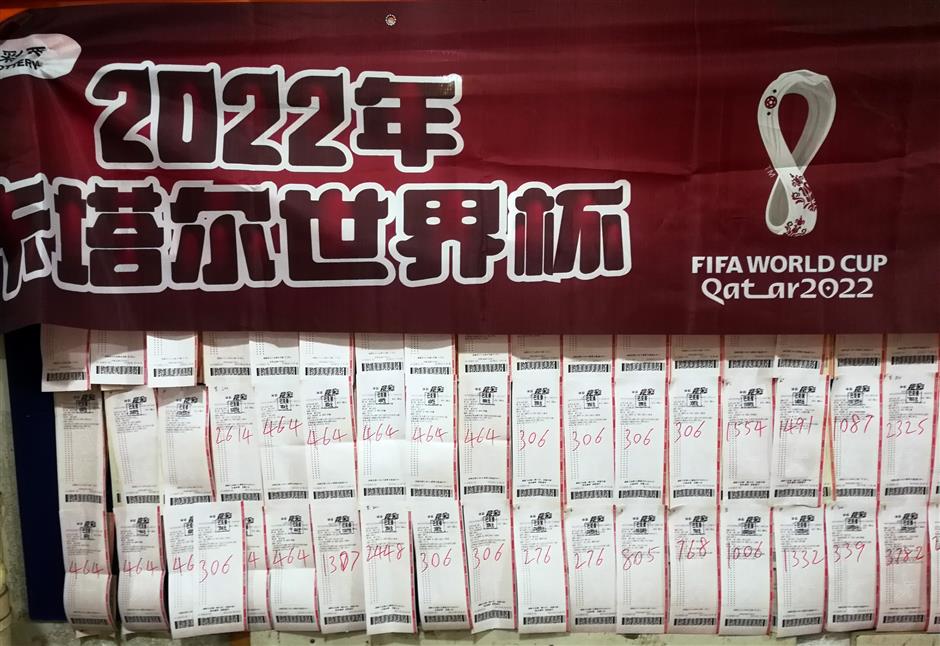 The lottery tickets that were bought at a site in Shenyang, Liaoning Province.

My friend Liang Bingbing, an elementary school art teacher, received her first World Cup lottery prize after the group stage was over – 34.5 yuan (US$4.80). She was so happy – that I didn't have the heart to remind her that she had lost more than 300 yuan in previous games.

Liang was never a soccer fan. She doesn't watch any professional leagues, but just knows which team is traditionally stronger – that's why she bought Germany over Japan, and Argentina over Saudi Arabia, and suffered losses.

"Everyone around me are watching games and buying lottery tickets, and I wanted to try my luck, too," she told me. "They say usually it's casual viewers rather than hardcore fans that can win big." 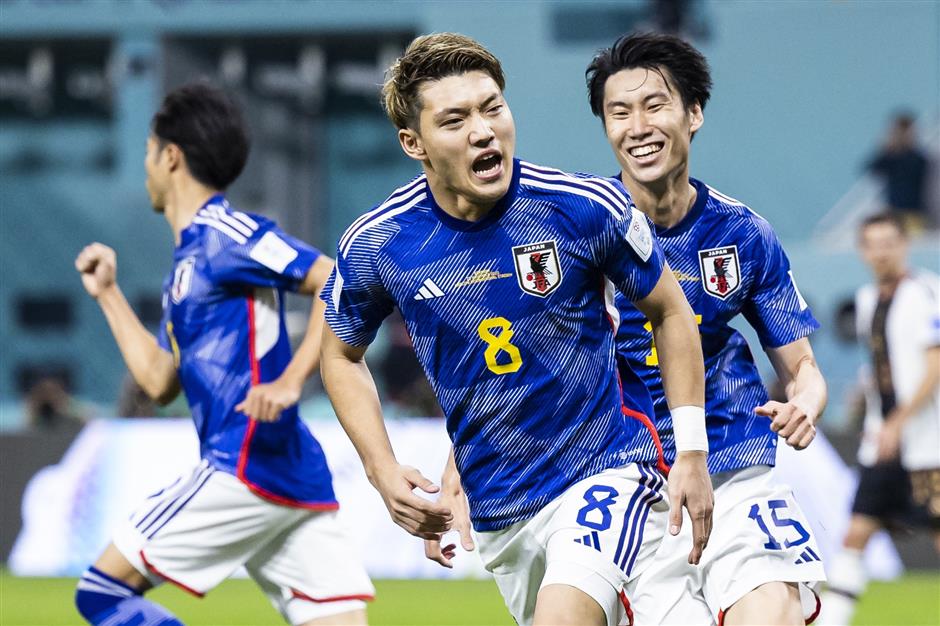 Team Japan contributed to many heartbroken moments for lottery buyers with their unexpected victories this year.

Her words are quite representative actually. There are no official statistics on how many lottery buyers – and underground gamblers – can actually make a profit out of it, and no one did around me. Some one might have a big win in one or two matches, but the gain cannot make up for the losses in others.

The Qatar World Cup is especially unfriendly to gamblers. A series of unexpected results, no matter if it was Germany and Spain losing to Japan, or Croatia knocking out Brazil, left plenty of empty pockets.

Yet people are still throwing money like there's no tomorrow. This week police in Hangzhou of Zhejiang Province cracked a cross-border soccer gambling case, seizing more than 250 people. More than 50 million yuan was involved.

A similar case was reported in Heyuan of Guangdong Province as well. Three gambling rings were cracked, and more than 100 suspects were seized. 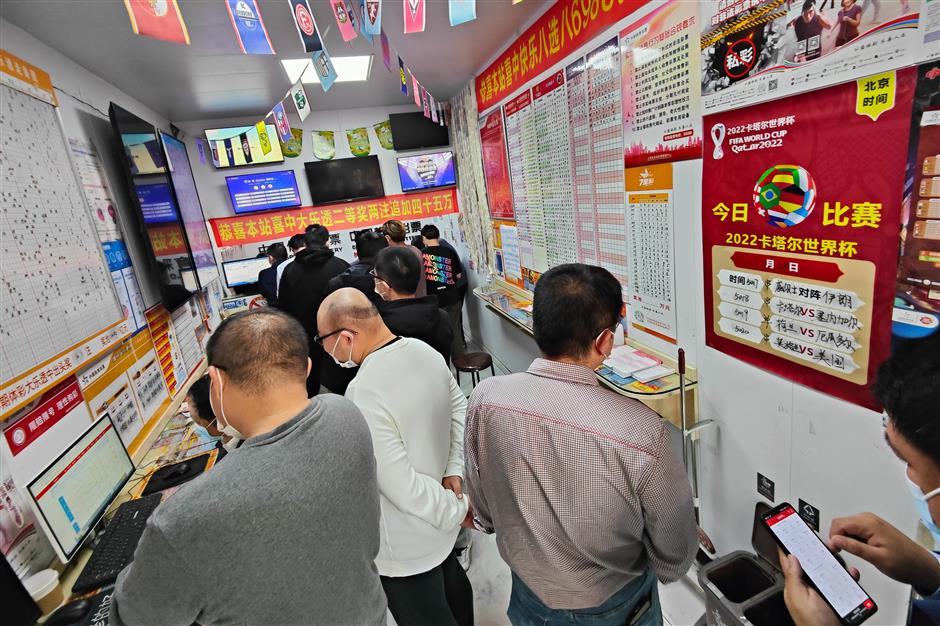 I'm never been a gambling guy. Even in Las Vegas all my money went to shows and buffets, not a single buck to slot machines. So it made me wonder, why a global sports festival would turn into someone's casino, especially for those who don't even know the difference between offside and out-of-bounds.

I expected psychological therapist Xu Peng to answer my questions.

The therapist said that the appeal of gambling or buying soccer lotteries comes from our very own human nature: We tend to have "survivorship bias," which means that we tend to put ourselves in winners rather than losers' shoes.

"We always tend to believe that we're lucky, or we could gain great fortune from nothing like Jack Ma," Xu said.

"This is how our brains work to make us feel good. Apart from gambling, things like success science books and romance dramas work the same way, that's why those things have a huge market too."

Xu said the World Cup as an extremely popular global event could attract much projection from people, no matter if they are soccer fans or not. People tend to project their own desires onto that event, so that they could join the event in their own ways.

But a fact is that our brain does need such stimulation from time to time, and that's why there is a reason why official soccer lotteries exist. Unlike underground gambling, in which the bankers can always cheat, legal lotteries tend to satisfy our needs of stimuli in a more fair and controllable way.

And the methods of getting away from gambling? To enrich your real life.

"When you find gratification from real life, you need less such quick stimuli," Xu said.

Now that the World Cup is halfway through the game, my friend Liang's passion for buying lottery has waned dramatically.

"I'm not even interested in watching the games anymore," she said. "I'm now my usually me again."

Finding oneself is always a reason to celebrate, isn't it?