OPINIONS Why are western media silent on China's documentaries on Xinjiang?

Why are western media silent on China's documentaries on Xinjiang? 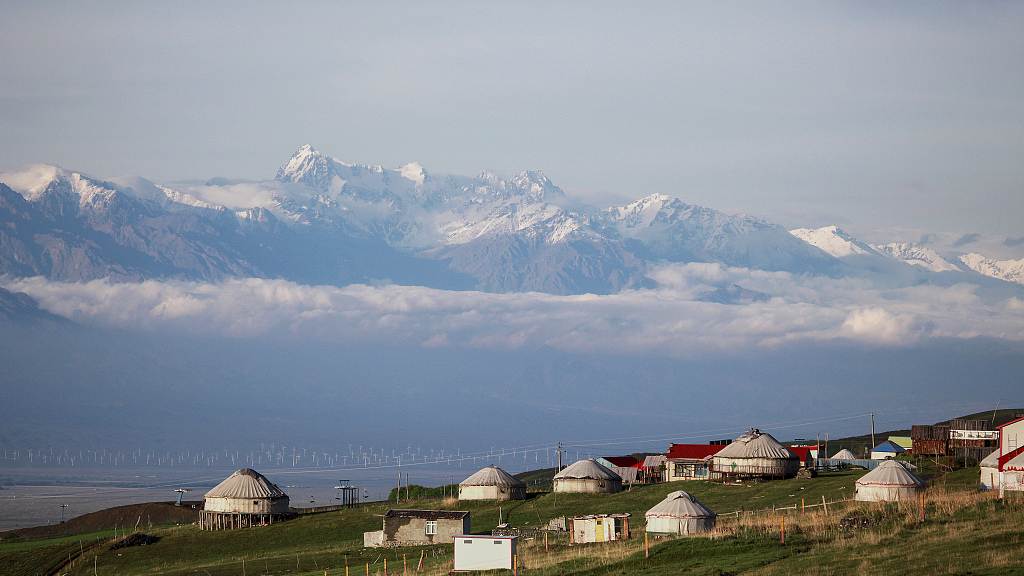 Both documentaries have been widely watched on social media platforms both at home and abroad. Many internet users couldn't help but wonder, are these blood-tinted terrorist acts the "human rights" that the United States government is working so hard to protect?

Some western media organizations, which have taken so much interest in what they claim to be Xinjiang's "human rights issues" are completely silent on these two short films.

Commentators at "Commentaries on International Affairs" looked into the issue and found that except for a few media outlets such as Radio France Internationale, there was hardly any mainstream western media organization that had shared the films or reported on them.

Those that did report on them tended to beat around the bush and avoid talking about what the real issue is as is highlighted in the documentaries. The US politicians who were extremely vocal about the "human rights" situation in Xinjiang and pushed Congress to pass the so-called "The Uyghur Human Rights Policy Act of 2019" also seem nowhere to be found now.

The evidence is irrefutable. Anyone who has any doubt about why Xinjiang needs to fight against terrorism and extremism should watch the CGTN documentaries and they will have the answer.

"Fighting terrorism in Xinjiang" contains some on-the-spot video footage from some of the terrorist attacks in the past decade in China. The facts spoke for the efforts China has made in trying to counter the threats posed by terrorism, separatism and extremism.

The other documentary, titled "The black hand – the East Turkistan Islamic Movement and terrorism in Xinjiang," exposed ETIM's criminal acts such as brainwashing people, including children, with extremist thoughts, inciting hatred between different ethnic groups, and launching terrorist attacks. These irrefutable facts prove that the ETIM is a part of the global terrorism network and a threat not only to China, but to the rest of the world.

The two CGTN documentaries have helped to clear the facts about the situation in Xinjiang, after the US Congress passed the so-called "The Uyghur Human Rights Policy Act of 2019," attempting to interfere with China's internal affairs.

In addition to giving the international community an account of the situation in Xinjiang, the documentaries also exposed the double standards of some Western media organizations and politicians.

Xinjiang's issues are by no means a matter of ethnicity, religion or human rights. They are in essence a matter of fighting terrorism and separatism. The attempts by western politicians to smear and discredit Xinjiang's anti-terrorism and de-radicalization efforts will only send the wrong signal on terrorism and backfire.