Why Brexit remains unlikely to happen 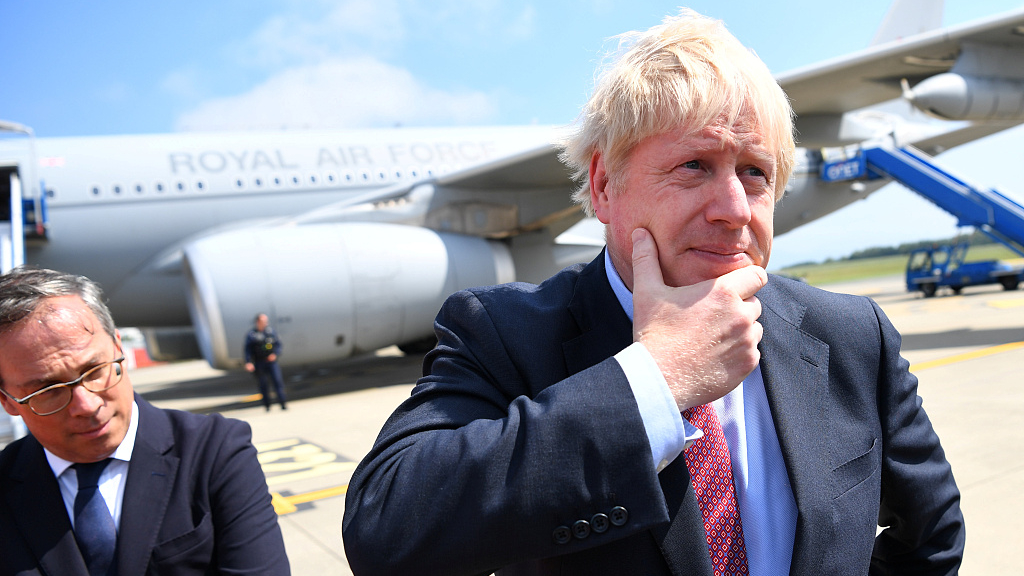 When she became Britain's second woman prime minister, Theresa May made delivering Brexit a central aim of her new government. While she supported the UK remaining in the EU, she had not been actively campaigning for it and agreed with many pro-Leave MPs about their criticisms of the European Convention on Human Rights and related matters. May was a unity candidate – and she promptly tried to create a unity Cabinet with ministers from across both sides of the Brexit debate.

At the time in 2016, I was the only commentator that predicted she would not deliver Brexit. Virtually every other political expert thought this view must be wrong. It was said repeatedly that May's political future depended on delivering Brexit, there was a referendum win for Brexit and enough of the public backed Brexit to make Brexit inevitable. To deny Brexit would happen was to engage in wishful thinking divorced from the real world.

Despite these repeated assurances that May would somehow succeed, she had failed to deliver Brexit. And yet the same commentators who promised us it was inevitable before are saying the same again now as if this were obvious. They were wrong before and, I suspect, wrong now.

Brexit is no more likely to happen now than under May. This is not because the EU referendum should be re-run because electoral laws were broken (which they were, but no full investigation has taken place) or because the public is now supporting EU membership by a clear majority (which they are and should matter). Nor is it because the "elites" will stitch things up and undermine democratic decisions.

As I said in August 2016, the biggest problem for delivering Brexit is very simple: Its complexity. There are far too many laws and regulations to account for or change in too short a time to make Brexit genuinely possible in two years or less. After three years, the UK can't yet agree on the terms of withdrawal – this is a bad omen for how long agreeing what Brexit will look like might take. It is no wonder that trade deals can often take five or more years on average no matter how closely aligned those countries might be.

The No Deal is the worst of all outcomes. The UK will go from having membership in a 40+ year economic and legal arrangement to becoming an outsider. There are thousands of regulations and their accompanying regulatory bodies that the UK is a member of. By midnight on 31 October, it must establish its own shadow organizations to do this work. It does not appear one person has been hired to do this work or mass recruitment campaigns begun. It's one thing to want to take back control, but who will then be doing this work? As pro-Brexit MPs remain divided over what they might do, they have not even begun to consider who might do it.

The prime minister Boris Johnson was known as being pro-EU until his quick switch ahead of the EU Referendum. He has offered no new solutions to solving his dislike of the Irish backstop and presented the EU with no concessions where some new deal could be agreed. The current deal has been rejected three times in Parliament already and no new arrangement will be in place for a vote by late October.

Johnson knows his talk of No Deal is meant to show a determination for it in the hopes it might spook the EU into providing concessions to the UK. This has failed at every turn. Johnson's newest idea is to try to stop Parliament sitting for votes for up to five weeks so MPs can't be in Westminster to stop No Deal. But this is pure bluster too. Johnson's commitment to No Deal is only a try at Project Fear scaremongering the EU. Johnson has repeatedly said he does not actually want No Deal and he's done virtually nothing to prepare Britain for such an eventuality.

There is another reason why this won't happen. Some polls suggest pro-Brexit voters would support Brexit even if they were economically worse off. It is strongly suspected that there is a major difference between hypothetically saying someone might be willing to lose out economically and to actually suffer economic consequences. Political futures are mostly made on whether the livelihoods of the public improve or whether new options offer renewed hope. Should the economy continue to be sluggish or enter recession and the value of the British pound continue to decrease, such events would happen on Johnson's watch – and both he and his party will face long-term negative consequences from voters nationwide. Such an outcome is unthinkable – and managing at all involves such technical complexity – that Brexit remains very unlikely to happen.