OPINIONS Why can China lead in 5G and AI sectors?

Why can China lead in 5G and AI sectors? 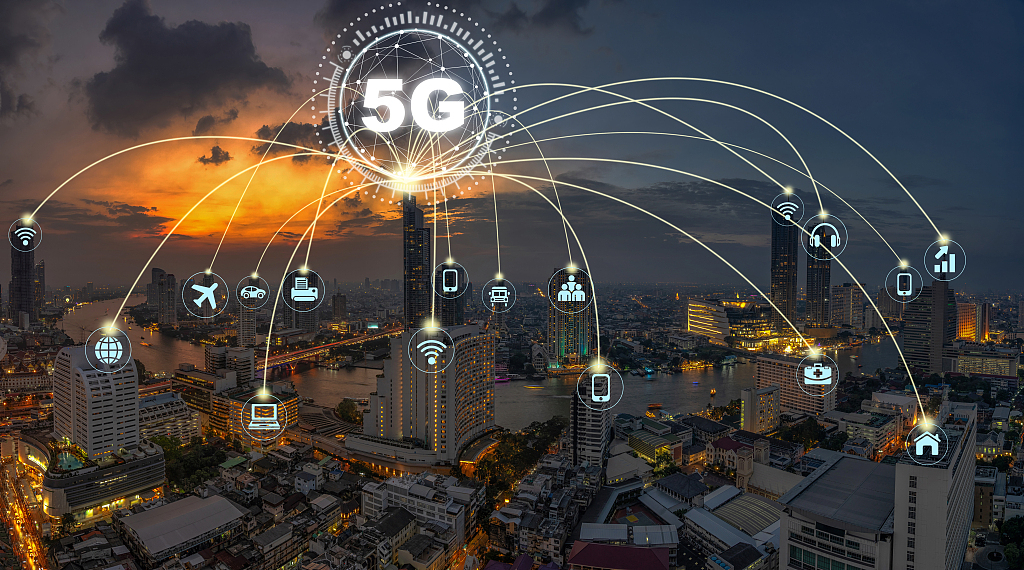 Thirty-two percent of the Chinese firms have successfully adopted Artificial Intelligence (AI) into their business process, followed by the United States (22 percent) and the European Union (estimated 18 percent), according to a 2019 report from US-based think tank Center for Data Innovation (CDI).

AI research is increasingly gaining traction in a growing number of countries because AI is thought to be the foundation of next generation technology. A lot of hinges on AI development: competitiveness of companies, increase in industrial productivity, protection of national security and solving social challenges.

5G, which is expected to support various kinds of AI applications in the future, is also one of the hottest and most competitive fields today. China, without a doubt, has a leg up on other countries, after a number of European nations adopted its standard and technology as their first choice in 5G deployment.

China's strategy for the cutting-edge technologies was set several years ago under the framework of the "13th Five-Year Plan" (2016-2020) and "Made in China 2025," two state-level initiatives supporting the country's technology innovation.

After losing the battleground in the 1G and 2G eras, playing catch-up in 3G and 4G mobile technologies, China has been invested in the development of the 5G network to be a leading innovator.

In 2013 when the Ministry of Industry and Information Technology (MIIT), along with the National Development and Reform Commission (NDRC) and the Ministry of Science and Technology, jointly founded the IMT-2020 (5G) Promotion Group, companies, telecom operators and tech researchers teamed up with peers from the US Europe, Japan, and South Korea to push forward the formulation of a global unified 5G standard.

In 2017, Chinese Premier Li Keqiang highlighted 5G as one of the emerging industries to be accelerated in his government work report. The same year, the MIIT issued the 5G Development Guidance document to make 5G an important infrastructure for China's economic and social development.

The domestic AI industry has attracted 60 percent of all global investment from 2013 to the first quarter of 2018, a report from Tsinghua University shows. In addition, the MIIT plans to allocate 950 million US dollars annually to fund strategic AI projects.

But from a comprehensive perspective, China still lags behind in terms of AI basic research, talent pool and hardware development – though this is set to change.