OPINIONS Why China does not want a trade war

Why China does not want a trade war 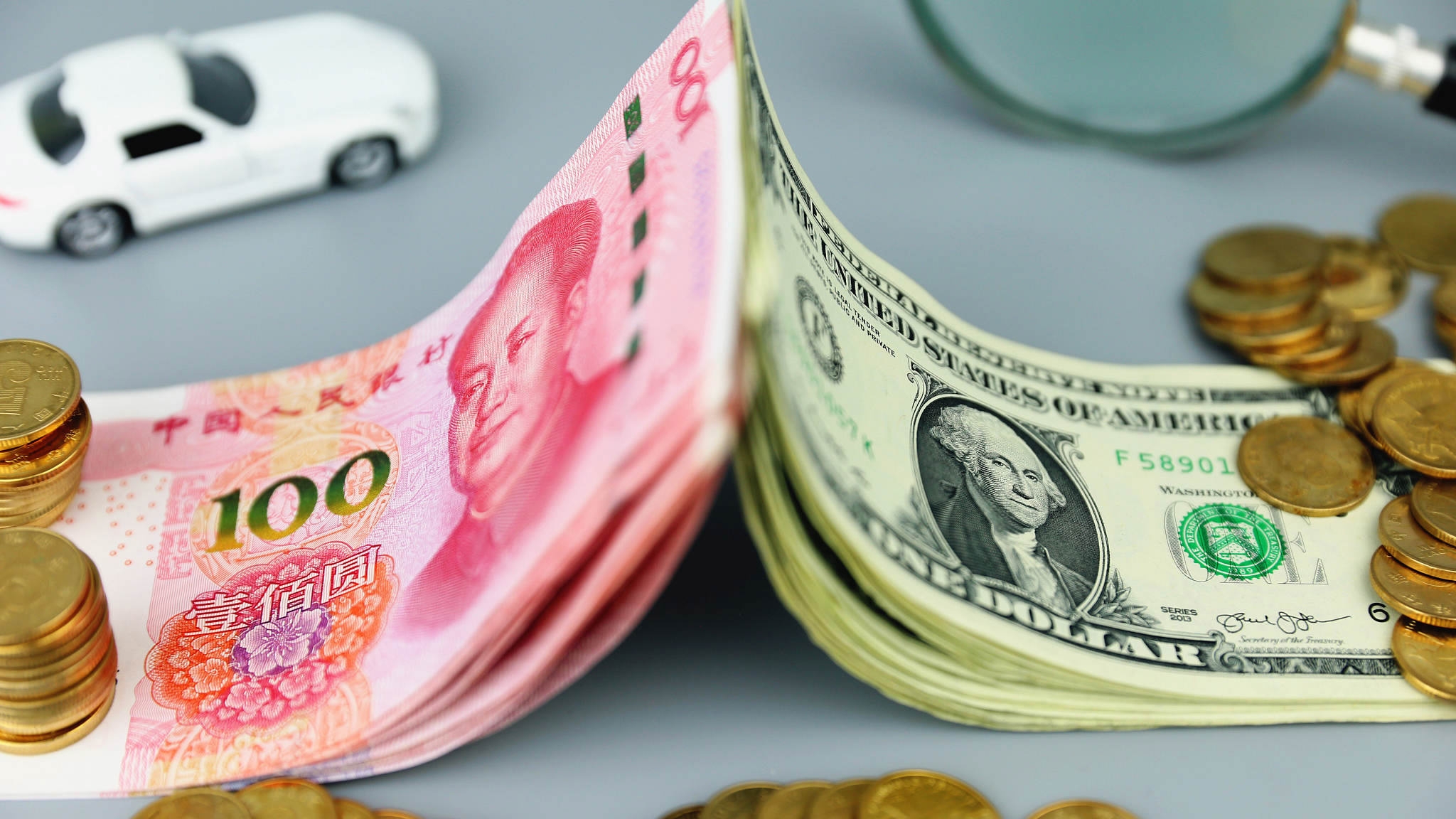 China announced on Wednesday new punitive moves against 106 US products, including penalties on soybean imports – a response to Washington’s planned tariffs on 1,300 Chinese products.

The moves came after the Office of US Trade Representative (USTR) on Tuesday published a proposed list of 1,300 Chinese products subject to an additional 25 percent tariff under the Section 301 investigation, despite strong opposition from Beijing and US business groups.

“We get US dollars, and we invest them in the US treasury, then get two to three percent return per year. So we are not getting too much from the US either,” Chen added.

Zhou Mi, a researcher at the Chinese Academy of International Trade and Economic Cooperation (CAITEC), spoke about the current US-China trade frictions.

Zhou noted, “competition is what is keeping the economy alive” and the US is working against the market economy despite its high end of the global value chain.

Besides, Zhou predicted prices would rise for consumers, "unless other countries take part."

Before the announcement, Cui Tiankai, the Chinese ambassador to the United States, spoke to CGTN in an exclusive about the negative effect of Sino-US trade frictions.

"I think in today's world, all the economies are closely interconnected and all the sectors are interconnected. So if something is done to hurt one country's interest in some of the sectors, it will inevitably have negative impact on other economies, on other sectors,” Cui noted.

"China has made tremendous progress in protecting intellectual property rights in the last few decades, this is clear to see," Cui said. "And for so-called 'force transfer technology,' people have to give us hard evidence how, where and when these things happen, and we will deal with them."