OPINIONS Why China is putting new tariffs on US imports

Why China is putting new tariffs on US imports 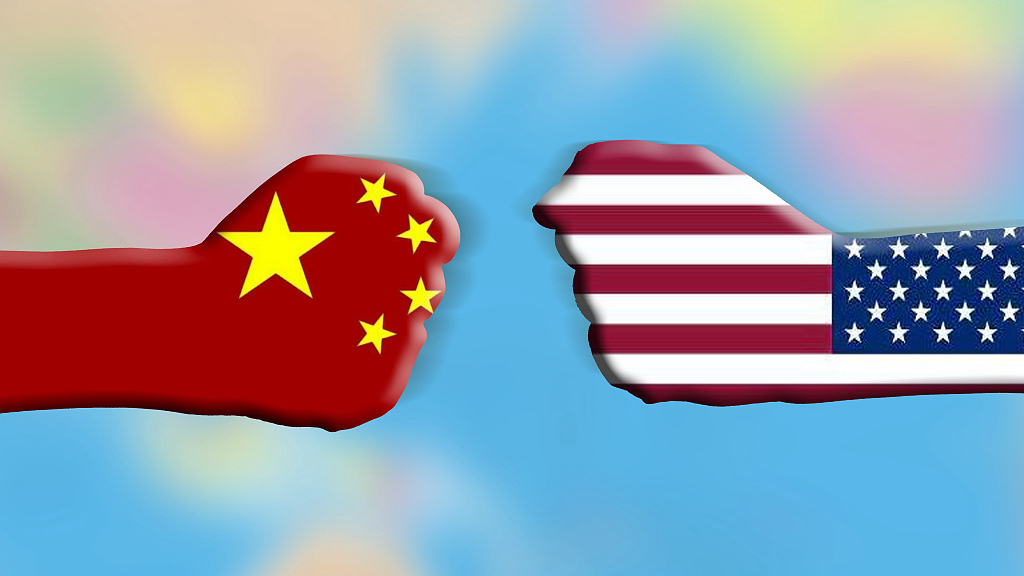 Today China announced that it would resume tariffs on the import of American automobiles, which had previously been suspended on April 1, and in turn impose new retaliatory tariffs on a total of 75 billion US dollars' worth of goods in response to Trump's recent pledge to expand levies on the remaining 300 billion US dollars of Chinese imports to the United States. It marks the latest development in the growing trade war between the two countries, opened by Trump in the attempt to force economic concessions from Beijing on unilateral terms.

Despite the president's repeated insistence that America is "winning" the economic standoff and that the United States can bear any burden from his tariffs, Beijing's timely decision to hit back at Washington is a sign that the momentum is now shifting against the president. Sensing weakness in Trump's position as signs of a slowdown and even fears of a recession abound, China has decided to strike back in a sector deeply sensitive to the president in trade negotiations in order to quash the idea that he can force the country to accept one-sided terms. Thus, it is now time for Trump to admit that he has miscalculated, with the only way out being fair, reciprocal and pragmatic dialogue.

The past few weeks have seen the most dramatic reversal in American fortunes since Trump decided to pursue a trade war against China a year ago. Despite all the talk of the US economy being "the strongest ever" and "making billions from tariffs" – suddenly things don't look very rosy. The consensus among economists is that the US is facing a slowdown exacerbated by trade tensions, which is hurting growth around the world. Some even fear a potential recession.

Monthly jobs growth is starting to slow down, around 60,000 less than the previous year. Manufacturing is also in decline, with the sector having contracted for the first time in 10 years (despite flowery pledges from the president that tariffs would bring this sector back). In addition, US investment levels are also down and corporate profits have also fallen 3 percent. Trump has repeatedly responded to these developments by simply blaming the Federal Reserve for the slowdown, and insisting that China "had to be taken on."

However, for most people the answer is obvious, and the prospect of economic decline is what has determined Beijing's newest decision to slap retaliatory tariffs on the United States. Trump is not in a position of strength as he and his advisers have boasted, but increasingly in a position of weakness. His conceived idea that China could be pushed to unilaterally accepting American terms through the weaponization of tariffs has not worked.

Instead, he is now faced with a looming slowdown in the United States which the public will blame him for. As a result, this has started to expose the limitations of his leverage, with the president having delayed the tariffs he forced to impose under the admission they would hurt consumers, and of course his inability to move ahead with the Huawei ban.

Given this, Beijing saw an opportunity to go on the offensive and push back against the president's ludicrous demands for a one-sided, unilateral capitulation to American preferences, setting the record straight that an increasingly escalatory trade war simply cannot be to anyone's benefit. Tariffs on automobiles ultimately strike Trump where it hurts, a sector he has been hypersensitive about and has demanded market concessions on from numerous parties, including Germany and Japan. Thus, with the Chinese automobile market being so big, it is bound to cause some damage.

None of this means, of course, that China does not want to negotiate or wants to push America to collapse. Instead, it simply wants the United States to engage in dialogue fairly and ultimately come around to respecting China's national interests. In turn, it is willing to be pragmatic and make compromises, things Trump can attain and claim victory for if he is willing to discuss things in good faith.

Thus, as a whole, the president has in his original strategy grossly miscalculated. Far from making China cave to a complete subjugation of its economy to American interests without feeling any pain, instead the United States has come to bear the repercussions of the trade war and is facing a resilient Beijing which is not prepared to accept this outcome.