OPINIONS Why China wants to expand its imports

Why China wants to expand its imports 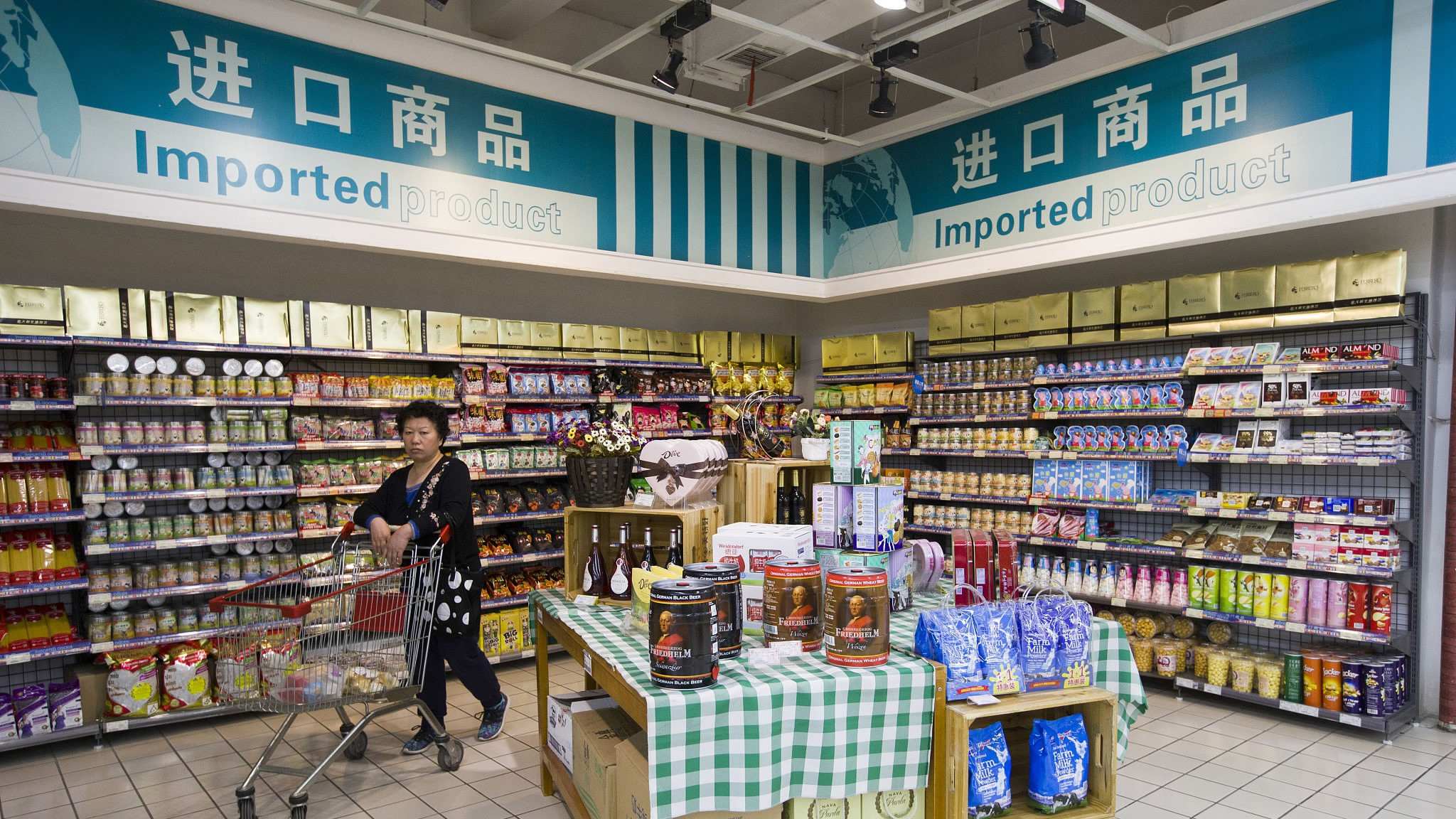 China has decided to expand its imports and it is believed this will have a positive impact on the world.

Gu Xueming, director of Chinese Academy of International Trade and Economic Cooperation, told Xinhua News Agency that with the increasing number of middle-class people in China, meeting the needs of ordinary citizens has become a key priority for an advanced Chinese economy.

He argued that in the past, China’s economy was heavily reliant on investments. However, domestic consumption will play a larger role in the future due to the growth of the middle class. Gu claimed that, in the future when China increases its imports, ordinary people will benefit.

According to Gu, when a country's GDP per capita reaches approximately $3,000 to $5,000 per year, the consumption pattern of the country changes. As a result, the demand for high-quality goods and service rises rapidly. In 2017, China's GDP per capita was higher than $8,800, and it is estimated that it will reach $10,000 by 2020.

Following the rapid development of the Chinese economy, Chinese people's consumption patterns have radically transformed. They are seeking goods and services that enable them to enjoy a high-quality of living, and their consumption is often used as a way to signal their middle-class status as they spend money on things such as fancy cars, advanced healthcare, films, and even investment opportunities.

Gu pointed out that Western countries have an edge in supplying these kinds of goods and so are capable of helping Chinese consumers fulfill their needs. To this end both Western countries and China could benefit from this situation; China’s growing middle class would get the goods and services they demand and the West would increase its export revenues.

Several foreign scholars and investors think that there are four main areas in which the West could increase its imports to China.

According to Tesla’s annual report, the leading electric car brand, the company’s revenues were around $12 billion in 2017, 67 percent more than in 2016. Notably, in the same year, Tesla’s revenues in China grew by 90 percent, becoming the fastest growing market. Investors in Wall Street are optimistic about the company’s prospects of China becoming the main market for Tesla. 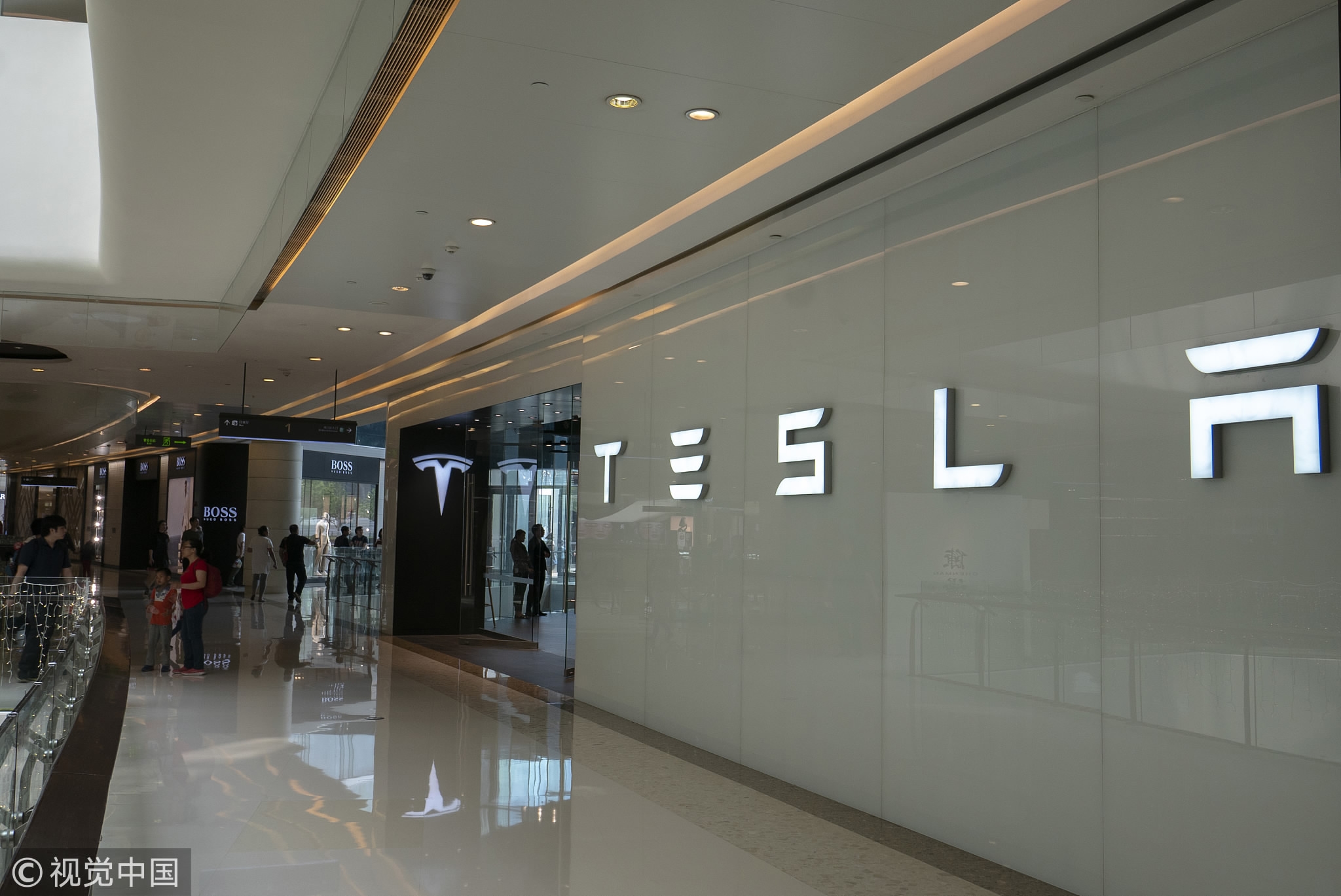 China is looking at ways to increase its soft power overseas. As the leading soft power in the world, the US could help China achieve this goal through increased cooperation in film production. It's a win-win scenario for both sides, which takes advantage of US expertise and Chinese finances. With deepening cooperation, China could boost its film making abilities and eventually gain global influence in terms of soft power. 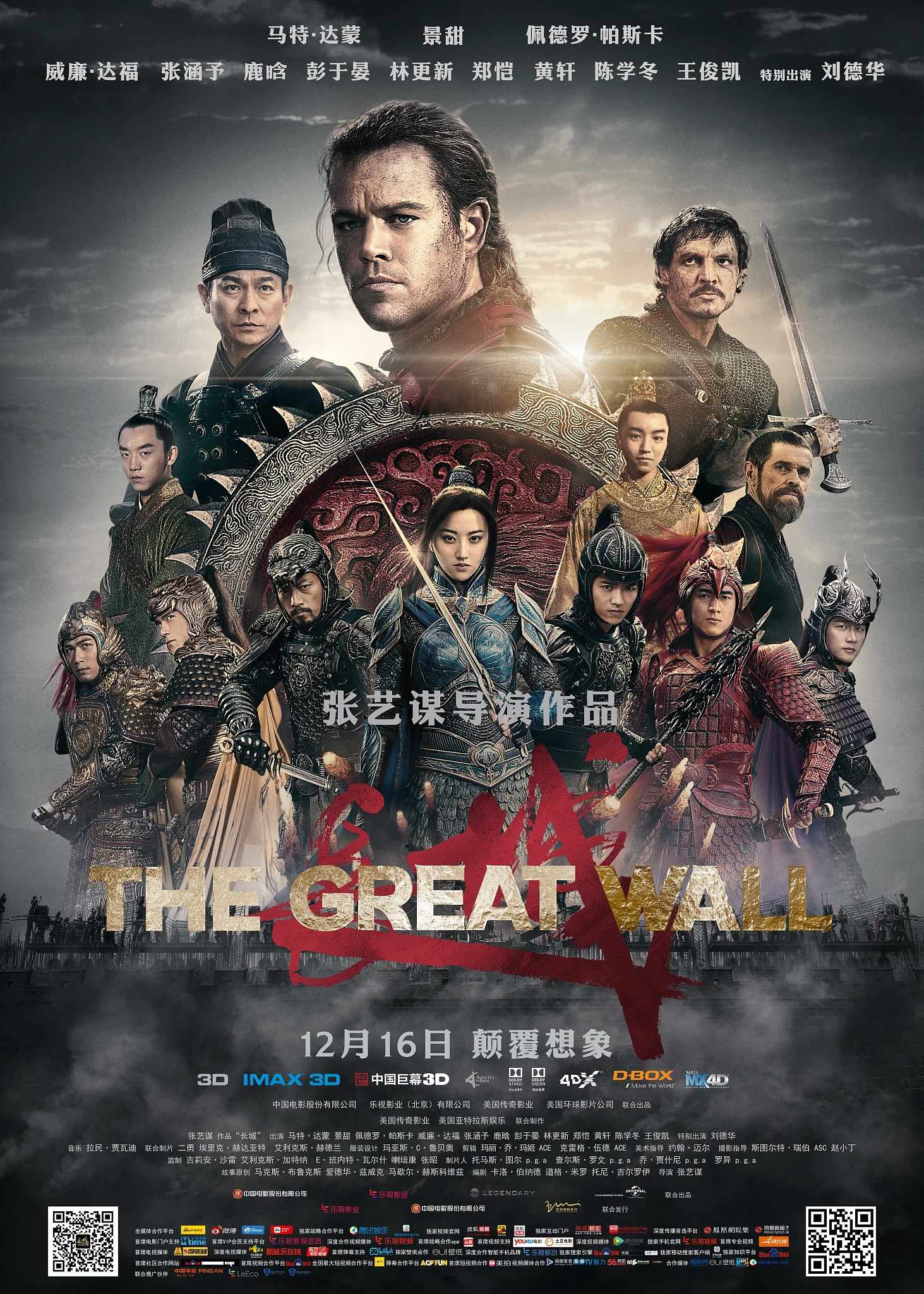 The poster of The Great Wall: a co-production which was released in December 2016. It has a cast of both Chinese and foreign influential film stars such as Matt Damon, Willem Dafoe, and Andy Lau.

Scott, a scriptwriter who is working for Hollywood, told Xinhua News Agency that it is a great chance for both sides to make use of their abilities and contribute to the world. He reckoned that such cooperation can make history.

With increased living standards, Chinese people have realized the importance of better healthcare. The US has a huge advantage in medicine and medical apparatus compared to China. Chinese people will be the main beneficiary of expanding its imports of health related goods and services especially through reducing tariffs on medicines.

Ted Bukowski, the vice-president of More Health, a company based in California's Silicon Valley that provides healthcare services, told Xinhua News that cooperation between China and the US in medicine will bring great benefits to Chinese patients. Chinese people will be able to buy cheap but valuable medicines to cure diseases that have plagued them for a long time. Bukowski sees China as the most important potential market for American pharmaceutical companies and he is confident that both sides will reap the rewards.

After the Boao Forum for Asia when Chinese President Xi Jinping expressed China's willingness to expand the country’s policy of opening-up, the Chinese finance sector experienced rapid development. Bernard Dewit, chairman of Belgian-Chinese Chamber of Commerce (BCEC), indicated that expanding imports will convince foreign investors to invest more in China, which again will be greatly beneficial to both sides.