OPINIONS Why Chinese cities are slum-free?

Why Chinese cities are slum-free?

Many developing countries and even developed countries have slums around cities in the process of urbanization. Slums seem unavoidable in the development of a country. 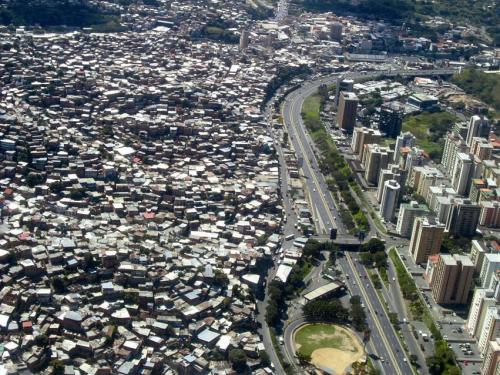 Experts claimed that the main reason for the formation of slums is that cities cannot accommodate huge numbers of rural population rapidly migrating into cities. However, although China has experienced larger and faster urbanization than any country over the past 70 years since the founding of the People's Republic of China, there are no slums in Chinese cities. By the end of 2018, the urbanization rate of China's permanent residents had reached 59.58%, 47.94 percentage points higher than in 1949 when the People's Republic of China was founded and the average annual increase was 0.69 percentage points. Over the past 40 years since the reform and opening up, the growth rate has reached about one percent per year. With such rapid growth, more rural people flooded into cities. But why are there are no slums in Chinese cities?

Zhang Hongyu, deputy director of the China rural research institute at Tsinghua University, said China's urbanization was synergized with industrialization, informatization and agricultural modernization, which was firmly backed by the robust manufacturing industry and real economy. That’s the key factor for the methodical and orderly flow of migrant workers.

"What’s more crucial is the strength of our socialist system. We insist on collective ownership of rural land, and farmers are entitled with the right of land contract and management. The contracted land will always be insurance for Chinese farmers, which makes it easy for migrant workers to work in the city or return home," Zhang added.

For example, the 1997 Asian financial crisis and the 2008 international financial crisis disrupted China's economy but did not have a serious impact on social stability, because of the easy retreat for Chinese migrant workers. The rural land and the basic management systems are protective social mechanisms and embrace the nature of welfare and insurance to ensure  overall social stability.

Distinguished from other developing countries, China’s urbanization features a new strategy on people-oriented and quality urbanization.

According to the National Bureau of Statistics, China's new urbanization has made great progress since the 18th CPC National Conference. About 90 million rural migrant workers have been granted residency in cities. From 2013 to 2017, 26.45 million buildings in shanty towns have been revamped, and more than 12 million rural people, benefiting from the nationwide urban village renovation, have gained urban residency.

"Employment, accommodation, education, and social welfare are the keys to help rural migrant people to register in cities," Zhang said. In recent years, local governments have spared no efforts in finding a way to make rural people who seek urban residency better integrate into cities. Governments of some cities provide rural migrant workers with low-rent public housing or housing subsidies. Those policies promote the equality of urban public service and facilitate rural people living in cities.

Reform of the household registration system has also improved. In April, NDRC (National Development and Reform Commission) released the Key Tasks of New Urbanization in 2019. The document indicates that cities with 1 million to 3 million permanent residents in urban areas will remove all restrictions on household registration this year. In large cities with 3 million to 5 million, the restrictions will be eliminated for certain key groups.

This means that more cities are open to migrant workers, and the quality of the new urbanization will be further improved.

The elimination of slums actually reflects China's profound and correct understanding of the relationship between industry and agriculture, urban and rural areas. 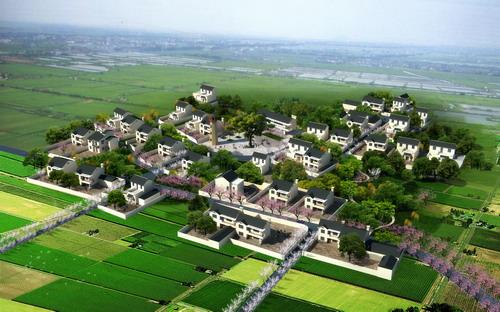 At the preliminary stage of the People's Republic of China, with the support of agriculture, we developed a relatively comprehensive industrial system and national economic system on the weak basis. Since reform and opening up, relying on rural labor, land, capital and other factors, we have rapidly advanced industrialization and urbanization. China's farmers have made great contributions to promoting industrialization and urbanization.

We initiated the reform and opening-up with rural reform four decades ago. Now, 40 years later, we will revitalize the countryside and open up new prospects for integrated urban and rural development and modernization.