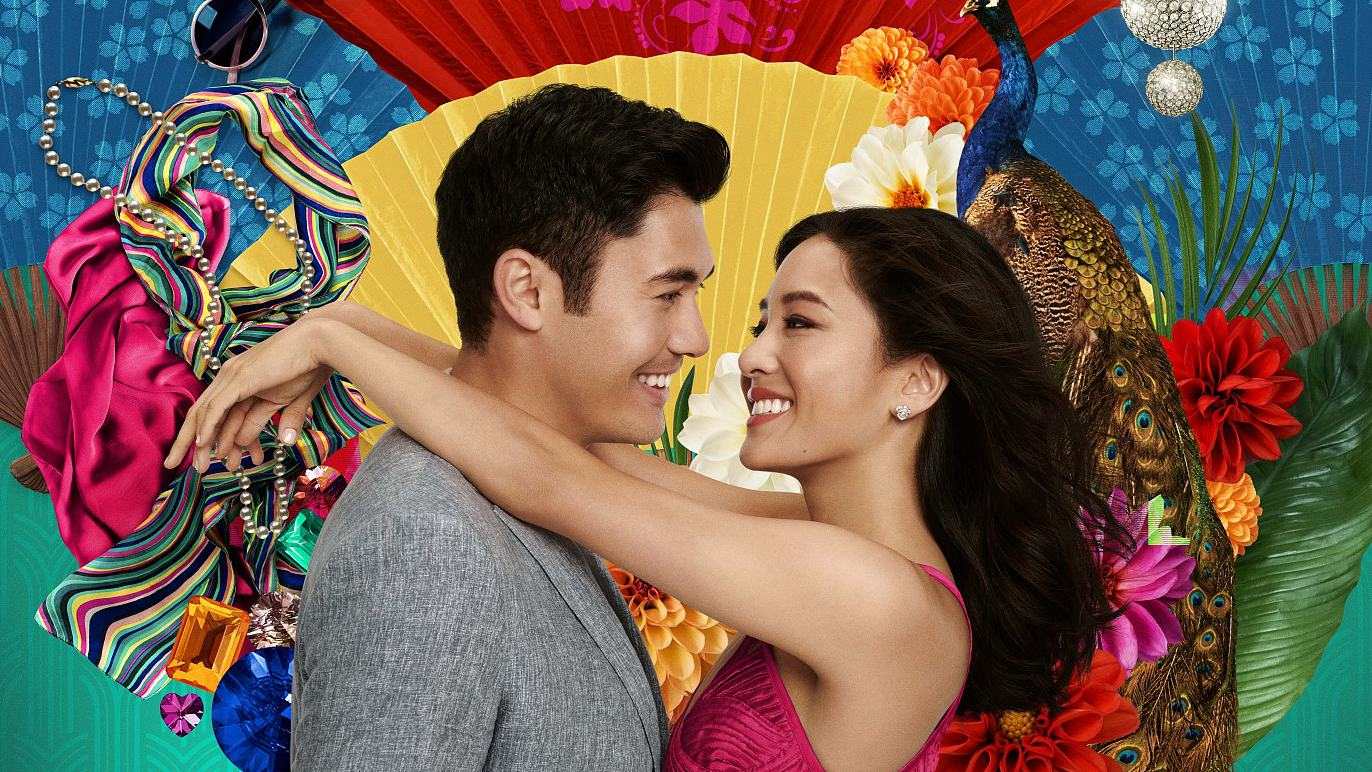 What are Asians like to Americans? Two movies, Crazy Rich Asians, and Shang-Chi, offer some clues. In American eyes, they are either crazily making money or seeking revenge against Westerners for the past hu-miliations.

Crazy Rich Asians, one of the biggest US movie hits of the summer, has not attracted much interest among Chinese moviegoers since its debut in late November. It only pulled in $1.2 million at the Chinese box office at opening weekend, a sharp contrast to the roughly $25 million it grossed with its August premiere in the US.

The romantic comedy tells the story of a Chinese-American woman and her Chinese-Singaporean boyfriend and how their relations are complicated by the young man's super-rich family.

At first glance, the film appears to be a fairy tale of Cinderella for American-born Chinese (ABCs). But a closer look will make one understand why the film flopped in China, the world's second biggest movie market.

With the surfeit of visual razzle-dazzle throughout the film, the film tries to peddle what "Asian" means: extravagance-addicted and ostentatious. It seems that Asian people in the lens of Westerners are just about clans and extravagant snobbery with a blind worship of wealth. This stereotyping can hardly generate positive word-of-mouth in China.

The film may cater to Americans who have a threadbare perception of Asians. For the ordinary public in Asia, the storyline is full of clichés and detached from reality.

Yet Crazy Rich Asians should not be singled out as an outdated Western standard for analyzing Asia. While Americans think it is about time to have a Chinese superhero to hit the international big screen, they chose master of kung fu Shang-Chi, a Chinese hero. Marvel is working on this superhero movie with an Asian lead, but controversies arose as it turns out that Shang-Chi was the unknown son of Dr. Fu Manchu, an Asian villain centered on racist stereotypes in the early stage of the 20th Century in the West.

The creation of Fu Manchu, as some British critics believed, entails factors that shaped British fear of China, and the figure is closely associated with the rise of Chinaphobia.

As Chinese internet users are concerned about such a figure in the first American-made Chinese superhero movie, it tests Marvel's wisdom: How to do away with not only the fiendish Fu Manchu but also stereotypes of China?

If they can't solve the problem, the movie may tank even worse than Crazy Rich Asians.