OPINIONS Why did Taiwan fail to curb the new wave of pandemic?

Why did Taiwan fail to curb the new wave of pandemic? 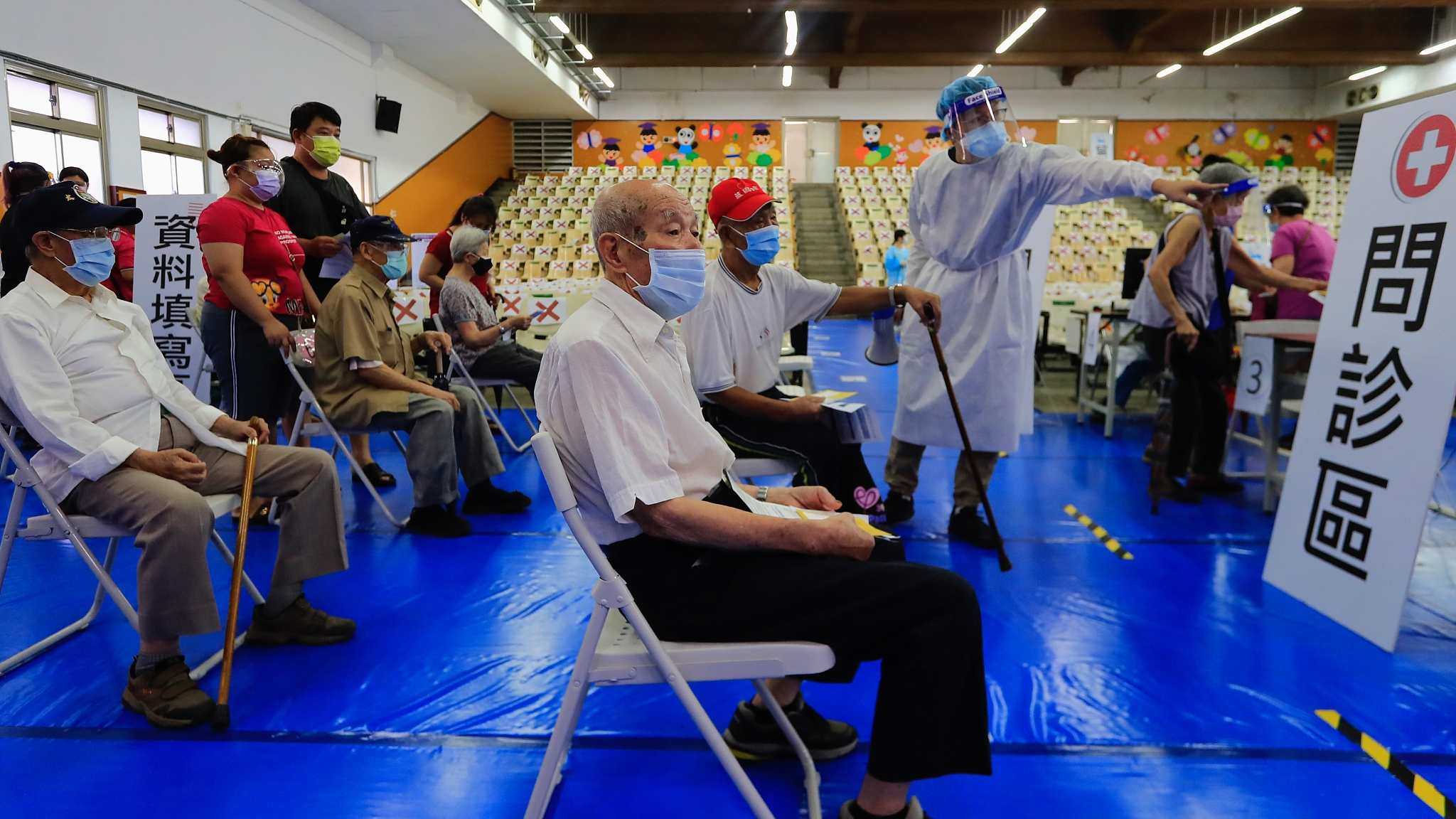 The past month has witnessed the worsening of the COVID-19 pandemic situation in Taiwan, with more than 13,100 cases confirmed in total and more than 450 people dead as of June 15. What's worse, the island of Taiwan's seven-day average of new cases stood at more than 230 on June 14 and has been suffering from a higher death rate than the global pandemic average.

It should be noted that the island had a lucky escape from the tremendous impact of the first wave of the pandemic in 2020. But since this April and particularly mid-May, Taiwan saw a spike in locally transmitted infections. This begs the question: what factors rendered Taiwan as the so-called "pandemic success model" to one of the new victims of the pandemic?

To answer this question, at least three main factors should be taken into account.

Firstly, the arrogance and complacency of the DPP pushed the island into danger. Retrospectively, Taiwan adopted strict measures aimed at blocking the spread of the virus from the outside, which won a temporary victory in its fight against the first wave of the pandemic. The momentary pleasure of success led to its relaxation of vigilance.

Besides, the "authorities" are reluctant to resolve critical problems such as delayed case tracking methods and the high cost of nucleic acid testing, which exacerbated the situation. The ill-considered method of "tight outside and loose inside" implemented by the "authorities" further exposed Taiwan residents to the risk of infection, as revealed by late April's mass infection incident which occurred at an airport hotel in Taoyuan.

More importantly, confronted by the rampant spread of the virus, the DPP "authorities" are not doing their utmost to curb the pandemic. Rather, they are criticized for playing the game of "political manipulation over anti-epidemic" by a growing number of opposition parties as well as local residents.

Ko Wen-je, the mayor of Taipei, for example, recently warned the Tsai Ing-wen "authorities" of their "politics first" policy in combating the pandemic, criticizing Tsai and her colleagues that "there should be no political manipulation, no ideology" and "the lives of the people are of utmost importance."

Warnings as such are not new. But the DPP "authorities" just ignore them as they used to do. Take vaccines for instance. Given the severe situation and shortage of vaccines in Taiwan, the Chinese mainland has repeatedly expressed its willingness to make prompt arrangements so that most Taiwanese compatriots will soon have vaccines available. 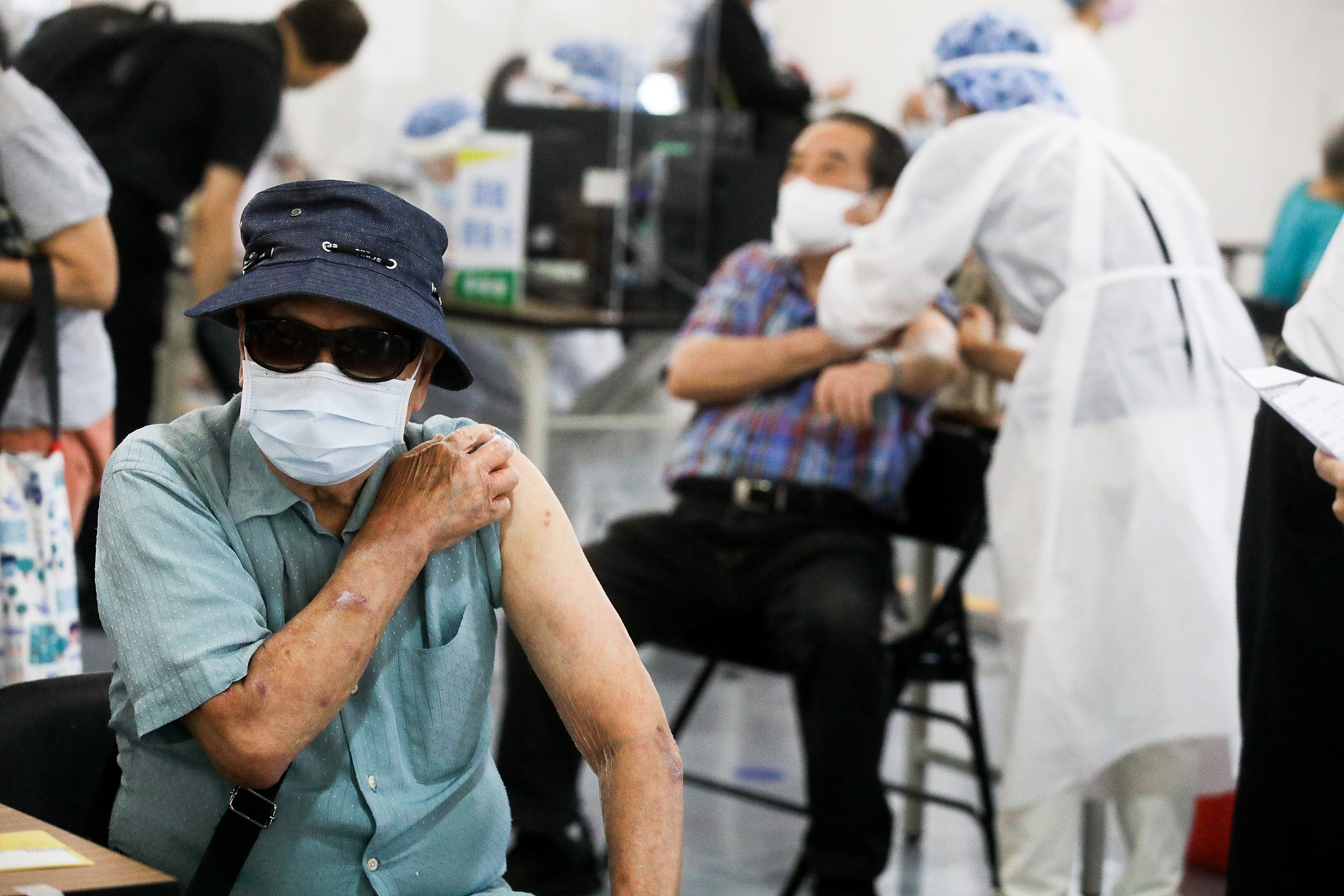 Unfortunately, the "authorities" have been ignoring the goodwill of the Chinese mainland. Instead, they politicize the vaccines and take advantage of the pandemic to seek "independence."

On the one hand, the "authorities" have been promoting anti-China mainland sentiment on the island by misinterpreting the mainland's vaccine initiative as a "united front means." On the other hand, they turn to the U.S. and Japan for vaccines, a crucial step for the DPP "authorities" to collude with external forces.

In a nutshell, the shortage of vaccines available and adequate technical assistance, the DPP authorities' complacency due to their temporary success in curbing the virus last year, and particularly their secessionist agenda vis-à-vis the mainland concerning the pandemic explain their failure in grappling with the new and more severe wave of the pandemic.

Essentially, the failure of Taiwan's anti-pandemic battle has revealed the DPP authorities' poor capabilities in social governance and their enthusiasm for political calculation. This contributed to the current dilemma, in the eye of the Tsai "authorities," when more compatriots tend to come to the mainland to get vaccinated despite the obstruction.

To solve the dilemma, the Taiwan "authorities" should take a pragmatic attitude toward the anti-pandemic battle while doubling down efforts to improve their governance capabilities. In this process, the mainland should be allowed rather than excluded to make some valuable contributions.