OPINIONS Why did the US wait 7 years before rejecting China Mobile?

Why did the US wait 7 years before rejecting China Mobile? 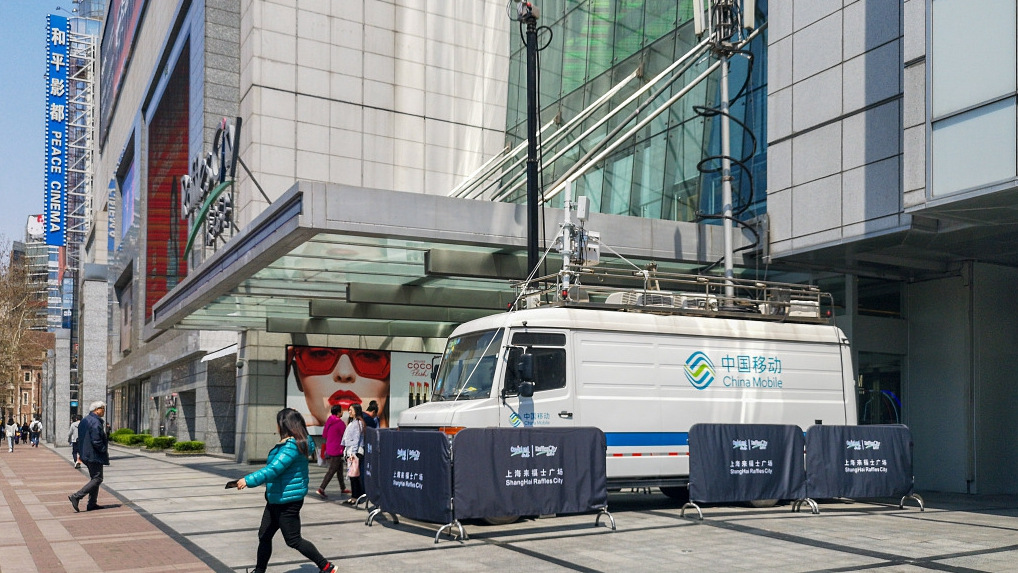 On May 10, the US Federal Communications Commission (FCC) refused to allow China Mobile to provide telecommunications services in the US on the grounds of national security concerns. The service that China Mobile applied to is an international communication service. The application was submitted in 2011, but the FCC took seven years and eight months to finally get to a veto decision without giving clear reasons. This incident shows that the United States is trying to cut off digital economy links between China and the US, even if such practice damages the reputation of American businesses.

This concern, however, is groundless. From Snowden's documents, the US intelligence agencies have the ability to monitor US domestic communications and international communications, which is sufficient to secure communications within the US Therefore, the US veto decision is not intended to protect US cybersecurity but used for other purposes.

One of such purposes is to make it clear that the US market no longer welcomes Chinese technology companies. Prior to this, two other Chinese communications companies, China Unicom and China Telecom, have been approved to conduct similar businesses. The veto decision against China Mobile indicates that the US government has fundamentally changed its attitude toward Chinese technology companies entering the US market. This shift has already appeared in the previous ban on ZTE and Huawei. Since China Mobile's application has been put on hold for seven years, the final veto decision will produce a clear signal. In the next step, the United States will also try to exclude Chinese companies that have entered the US market. The FCC said the committee is reviewing the licenses of China Unicom and China Telecom. The US media believes that the final conclusion of the review is likely to be a withdrawal of licenses issued to two Chinese companies.

However, the US government's attitude toward scientific and technological cooperation between the two countries has taken a negative turn. It is believed that the arrival of US technology companies in the Chinese market has brought profits to only a small number of investors, while indirectly providing China with more advanced technologies and weakening the US' comparative advantage in the high-tech field.

Thus, today, the US government does not see China Mobile as a bargaining chip any more, and the US companies will see changes in attitudes and trends.

Some American companies have taken a similar approach towards the Chinese market as the U.S. government. For example, Oracle has recently dismissed more than 900 employees, more than half of which in China.

Ultimately, the US is trying to reduce the link between China's digital economy and that of the United States. The digital economy in communications, software, and e-commerce is based on technology, data, and hardware support. The high degree of integration of the digital economy between the two countries will inevitably lead to a high degree of integration of their technology and data. This kind of strategic interdependence is closer than traditional trade and it means greater common interests in both countries.

Previously, because the United States believed that it had incomparable advantages in the high-tech field, this strategic interdependence would help American companies control the Chinese market and shape China's society. Therefore, the United States had a positive attitude towards digital economic cooperation between the two countries.

Today, the rise of China's high-tech companies has reduced the US' advantage in this field, and the US' comparative advantage is no longer guaranteed. At the same time, the country has realized that it had previously overestimated its ability to shape China's digital economy. Not only that, it also found itself becoming subject to the latter's influence. For this reason, it was decided that the trend of integration between the two digital economies needs to be reversed, which finally lead to the latest US decision on China Mobile.