OPINIONS Why does China attach much importance to AI development?

Why does China attach much importance to AI development? 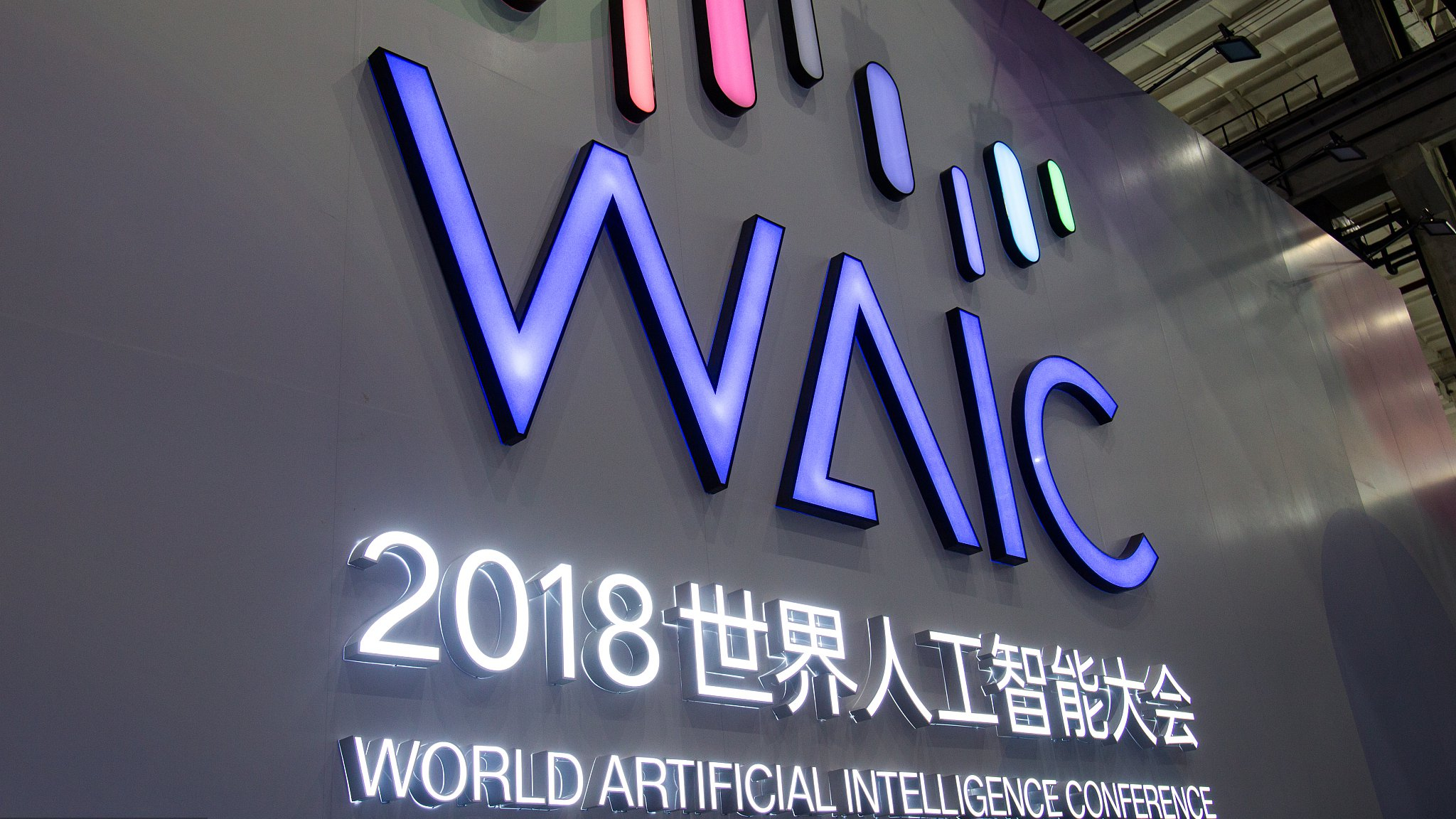 The three-day World Artificial Intelligence Conference 2018 officially opened in Shanghai, China. Chinese President Xi Jinping has sent a congratulatory letter saying that a new generation of Artificial Intelligence (AI) is booming around the world, injecting new momentum into economic and social development, and is profoundly changing people's productivity and lifestyle.

Due to such a fact, the recent news about AI suddenly sweeping everywhere, as if AI transforms into the Incredible Hulk.

For instances, Elon Musk revealed that Tesla's AI full self-driving chip would probably launch within three to five months; Google Home and Argos were reported to team-up for providing AI voice-activated shopping service two weeks ago; Japanese scientists recently developed a new AI technique for detecting dementia with the accuracy of over 90 percent.

Darktrace has announced a major update to its AI cyber defense product this month. Although the instances above are merely a tip of the AI technological revolution iceberg, they vividly demonstrate the profound impact of AI on citizens' future life such as traveling, shopping, health and security etc.

The main accelerator of the rapid growth of AI is the financial support of governments, especially in the developed countries. The US government has been funding AI for more than five decades.

Together with US technical giants, European firms and Japanese venture capital, the US government has just announced 1 billion-pound investment for UK AI industry. Under such circumstances, it is no wonder why most of AI news stems from those countries.

Considering that AI investment is not a simple winner-take-all game, the Chinese government has also committed 150 billion dollars to propel the development of AI. Specifically, Beijing sets a goal of becoming an AI technology and application world leader by 2030.

China will definitely receive ample rewards from the AI investments. From the viewpoint of resolving domestic problems, AI will be a good recipe to alleviate contradictions among the public. For example, the safety risk will be reduced when self-driving is mature. At that time, the criminal case resulting in one death and one injury in Kunshan City would not occur anymore.

Furthermore, AI will be an effective tool to save daily cost and remind disease hazard for citizens. An AI assistant could make an economical shopping list or periodically detect diseases due to the smart analysis of its host's habits or behaviors in the future. This is conducive to stimulate domestic demand and narrow substantial medical insurance gap.

Last but not least, AI will also be an indispensable weapon to protect the digital security of the people. An advanced persistent threat could be prevented automatically and precisely by AI defense products.

From the perspective of mitigating international problems, new AI technologies are promising to break through the cutting-edge techniques of the blockade and tackle with a couple of contradictions in the existing trade war.

In addition, China has two advantages in the field of AI. On the one hand, since Chinese accounts for 18 percent of the worldwide population, easily generating and collecting loads of data for AI-related trials.

On the other hand, many Chinese enterprises from start-up to unicorn have intended to layout AI in the scenarios of transportation, economy, health care and online education, etc. They will facilitate structural readjustment in the whole society.

In short, now it is exactly a golden age of AI; and it is a magnificent golden age in China.