OPINIONS Why does the Paris Agreement need to be implemented?

Why does the Paris Agreement need to be implemented? 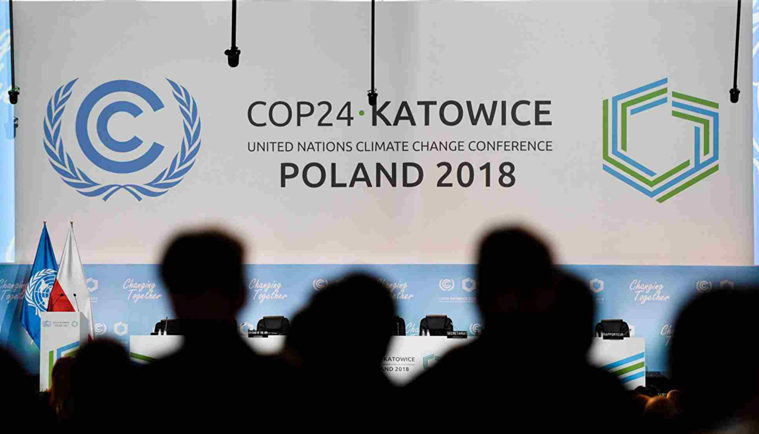 The UN Climate Change Conference (UNCCC) is being held in Katowice, Poland, from December 2 to 14. The main focus of the meeting is to adopt the implementation guidelines of the Paris Climate Change Agreement.

This is crucial because it is only through implementation that the potential of the Paris Agreement will be unlocked, including ramping up climate action so that the central goal of the agreement can be achieved, namely to hold the global average temperature close to 1.5 degrees Celsius.

The key objective of the meeting is to adopt the implementation guidelines of the Paris Climate Change Agreement. In the past 15 years, there have been many meetings and international conferences about climate change. Sometimes, people are confused about what has been done. These meetings have been vital in finding a global consensus on this important issue, which requires a global solution.

Although progress is much slower than needed, the decade-long negotiations have somehow worked out to bring all countries with very different circumstances to the Paris Agreement.

At least 57 countries have managed to bring their greenhouse gas emissions down to the levels required in order to solve global warming. At the same time, some countries have agreed to set up emission reduction schemes under certain rules. 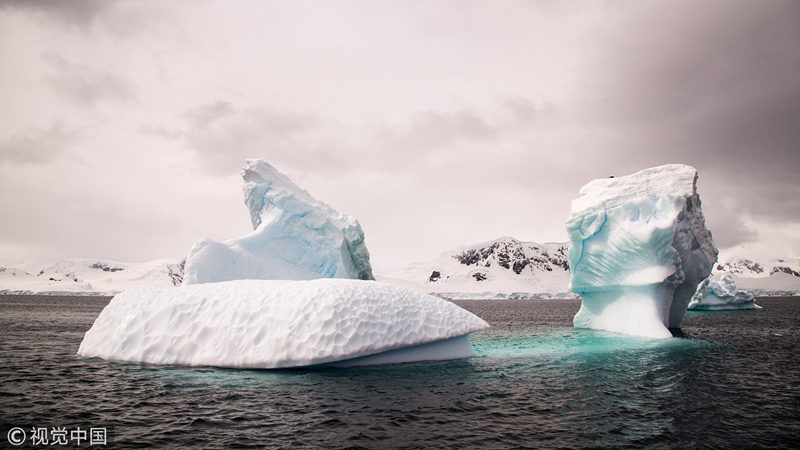 This week's 24th annual UN Climate negotiations (COP) in Poland is important because 2018 is the deadline that the signatories of the Paris Agreement have all agreed on to adopt more solid implementation programs of the Paris commitments.

The world is also focusing on the upcoming agreement on a robust system of reporting to ensure transparency over whether countries are meeting their commitments as part of the global response to climate change.

Among the many key elements, what needs to be ironed out is the financing of climate action worldwide. In 2015, 18 high-income countries committed to providing 100 billion U.S. dollars a year for climate action in developing countries at a meeting in Paris.

So far, over 70 billion U.S. dollars have been mobilized, while many developing countries call for a clearer mechanism for them to receive the funds.

Certain countries have shown the desire to withdraw from the Paris climate agreement. The landscape of climate change negotiations is always closely linked with the dynamics of geopolitics and the global economy.

While countries must use the next two weeks to finalize the Paris Agreement rules, the larger challenge will be how they pivot to tackle climate in the political sphere in 2019 and 2020. The ability of the Paris Architecture to encourage increased climate mitigation ambitions in the coming year will be the first real litmus test for its operation. 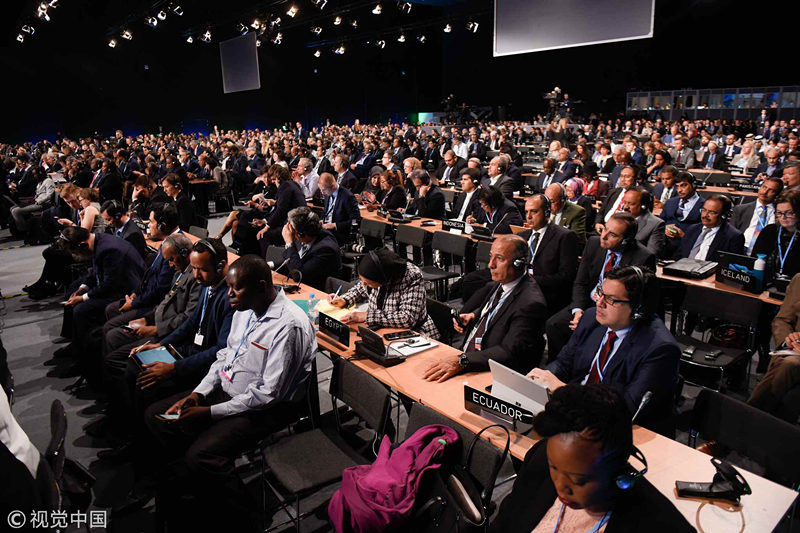 China has been more active in pre-Katowice discussions, and added a carbon intensity reduction target to its 2030 goals. China is already the largest renewable energy market and equipment producer in the world, and its climate change mitigation commitment will cap coal consumption for the country.

In addition, its own long-term economic plans also face structural changes in which leading emissions could peak by 2025 or sooner.

In the meantime, a lot of developing countries are now working on their industrialization schemes, like the Philippines' “Build Build Build” program and Ghana's “One district, One factory” policy, and emission reduction may affect their “development potential."

On the other hand, many developing countries argued that countries like the U.S. and European states, the main source of carbon emissions in the last century, need to bear the principal financial responsibilities, which currently can no longer be agreed on by these developed countries, unlike 10 years ago.