OPINIONS Why has the Gulf region grabbed global attention recently?

Why has the Gulf region grabbed global attention recently? 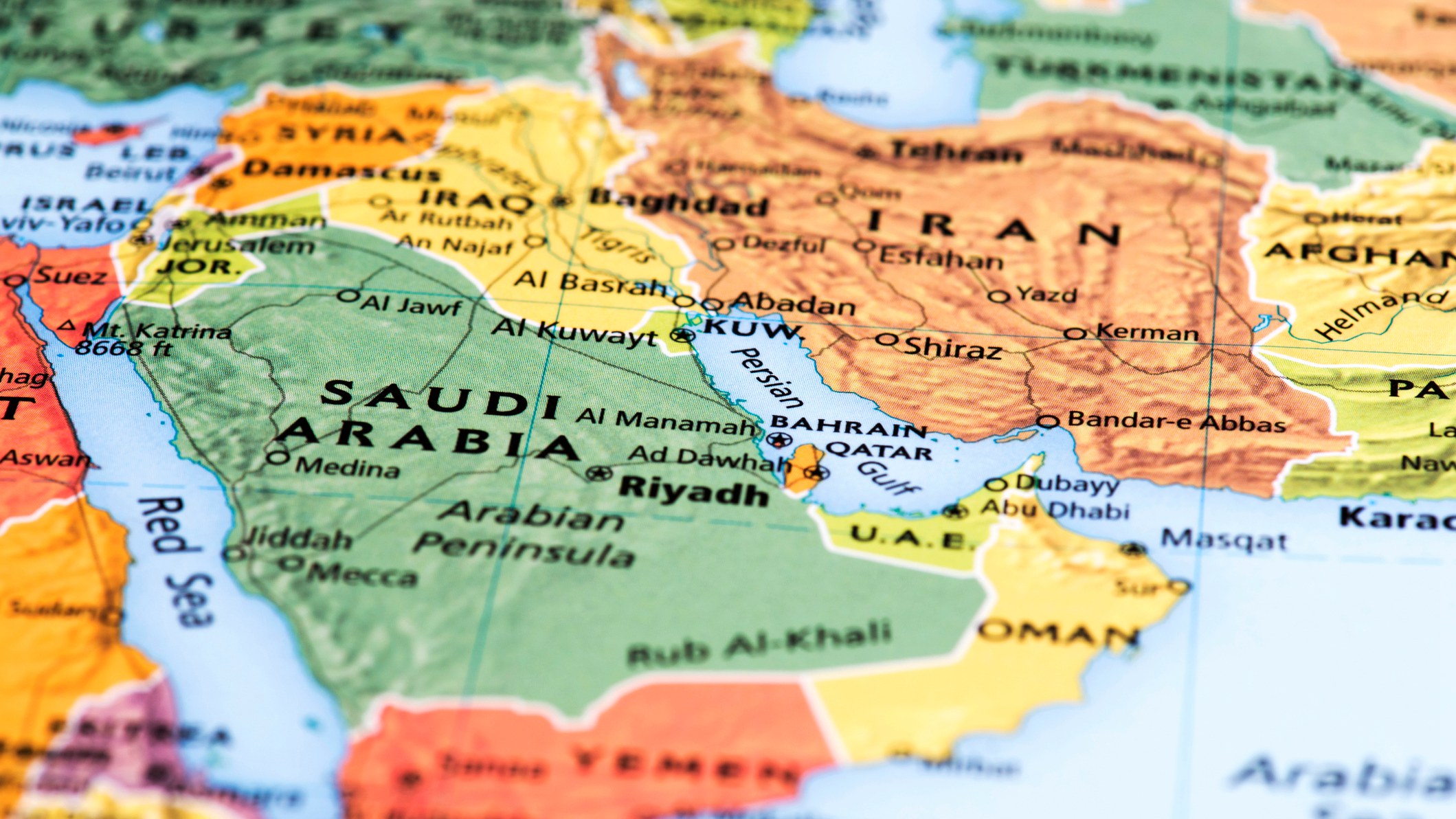 One could be forgiven for thinking that we're watching the same news cycle as this time last year. On November 27, Mohsen Fakhrizadeh, the Iranian nuclear scientist, was killed when his car was hit by a remote-controlled weapon in Tehran. Israel has been suspected of being behind the attack. Then on December 2, the news emerged that U.S. President Donald Trump's adviser and son-in-law Jared Kusher was in Qatar for talks to resolve the three-year-old crisis between his hosts and Saudi Arabia.

The two cases have grabbed attention, partly because they have happened just as change is anticipated to be coming to the region next month when Trump is replaced by Joe Biden. Indeed, the two stories constitute part of a wider narrative about how American interests and actions will change in the Middle East from one presidency to the next.

However, the fact is that while the change in the presidency may be a factor, it is neither the only nor the strongest one. Instead, it may well be that the recent developments in the Gulf and Iran are driven more by regional actors' interests and concerns than by what happens in Washington next month.

To illustrate this, it is worth comparing the warm words that are surrounding a possible breakthrough between Saudi Arabia and Qatar. The scope of any (modest) agreement remain much the same now as 12 months ago.

Then as now, the noises coming out of Riyadh and Doha were positive. But in the end, it turned only to be no more than warm words. There was no dialogue and end to the crisis. Instead, the tensions remain and the diplomatic and economic blockade remains in place.

Then as now, the principal opposition has come from Saudi Arabia's partner in the diplomatic and economic blockade, the UAE. In a pertinent article for Middle East Eye last November, David Hearst observed that UAE intransigence was based on its need for a rival, to ensure that regional tensions kept simmering.

Last year, that gave it greater influence in relation to Saudi Arabia, which was jittery after Iran-sponsored attacks against its oil installations and pipelines exposed its vulnerability some months earlier. This year, the UAE may also need a foil, especially given its recent normalization with Israel.

The absence of the UAE from current talks highlights the degree to which any agreement between Saudi Arabia and Qatar will be limited. Last year, the Saudis were reportedly pushing for dialogue and so had disregarded their own demands on Qatar, including it downgrading relations with Iran, ending support for "terrorist" groups like the Muslim Brotherhood, closing the Al Jazeera media network and aligning its policies with other Gulf states.

This year, the scope of any talks was expected to be similarly modest with previous demands being off the table and Egypt and Bahrain – who had also cut ties with Qatar – joining the UAE on the sidelines. Instead, the sole basis for discussion was believed to be over allowing Qatari airplanes to fly over Saudi territory. 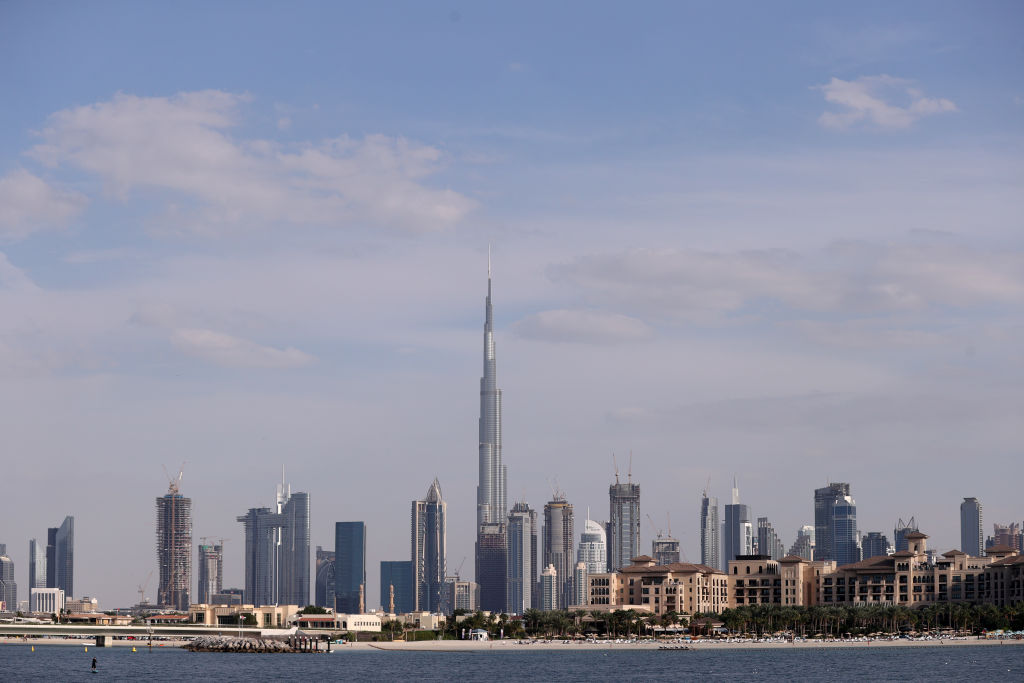 Currently, the buzz is that should this limited exchange be achieved, it will be chalked up as another victory for peace by the Trump administration, to go alongside the normalization deals between Israel, the UAE, Sudan and Bahrain.

But some observers, like Cinzia Biano at Gulf States Analystics and the European Council for Foreign Relations, point out that the initiative is coming from the region rather than from Washington. At most, Kushner "is just there to cut the ribbon."

Similarly, Fakhrizadeh's killing reveals more about Israel's long-standing concern towards Iran and its opposition towards it acquiring a nuclear weapon.

Israel's Prime Minister Benjamin Netanyahu has been consistent on this point for more than a decade and has been heavily critical of the Joint Comprehensive Plan of Action (JCPOA) through which the international community and Iran agreed that sanctions would be lifted against Iran in exchange for freezing its nuclear program. He opposed then U.S. President Barack Obama's support for it and lauded Trump's withdrawal from it in 2018, just as he will have reservations now about Biden's proposal to return to it.

Yet, while Israeli concern about Biden's possible path cannot be discounted, it may well be that Israel decided to take matters into its own hands. Arguably, it matters little whether the U.S. adheres to the JCPOA or not. Trump's unilateral move did not collapse it; the other signatories continued to try and make it work, even as Iran stretched the deal to its limit, by increasing its stockpile of fissile material.

The American "maximum pressure" strategy, which was as much about reimposing sanctions on Iran in an effort to force it to bend to U.S. demands by curbing its regional activism and – in an ideal scenario – ultimately fall, turned out to be overly optimistic. Instead, it has encouraged greater resistance by the leadership.

As part of that effort, the U.S. launched a drone attack which killed Iran's General Qasem Soleimani on his arrival at Baghdad airport in January. Soleimani had played a key role in organizing Iranian support for the Syrian regime in the civil war and was believed to be doing the same in Iraq.

But all the murder did was to increase tensions between the U.S. and Iran and which culminated in Iran launching ballistic missiles and its Iraqi proxies attacking American bases in the country. Even with the tightening of sanctions and the impact of COVID-19, Iran has rejected American pressure.

In sum then, while the U.S. will continue to be an important player in the Middle East regardless of who is in the White House, it is not the sole variable. Certainly, how the U.S. operates will be a consideration, but as the differences in the Gulf between the Saudis and Qatar on the one side and between Israel and Iran on the other reveal, there are other, regional and long-standing factors at play. For that reason, it is essential to look beyond the current presidential transition.