OPINIONS Why is foreign media increasingly unpopular in China

Why is foreign media increasingly unpopular in China 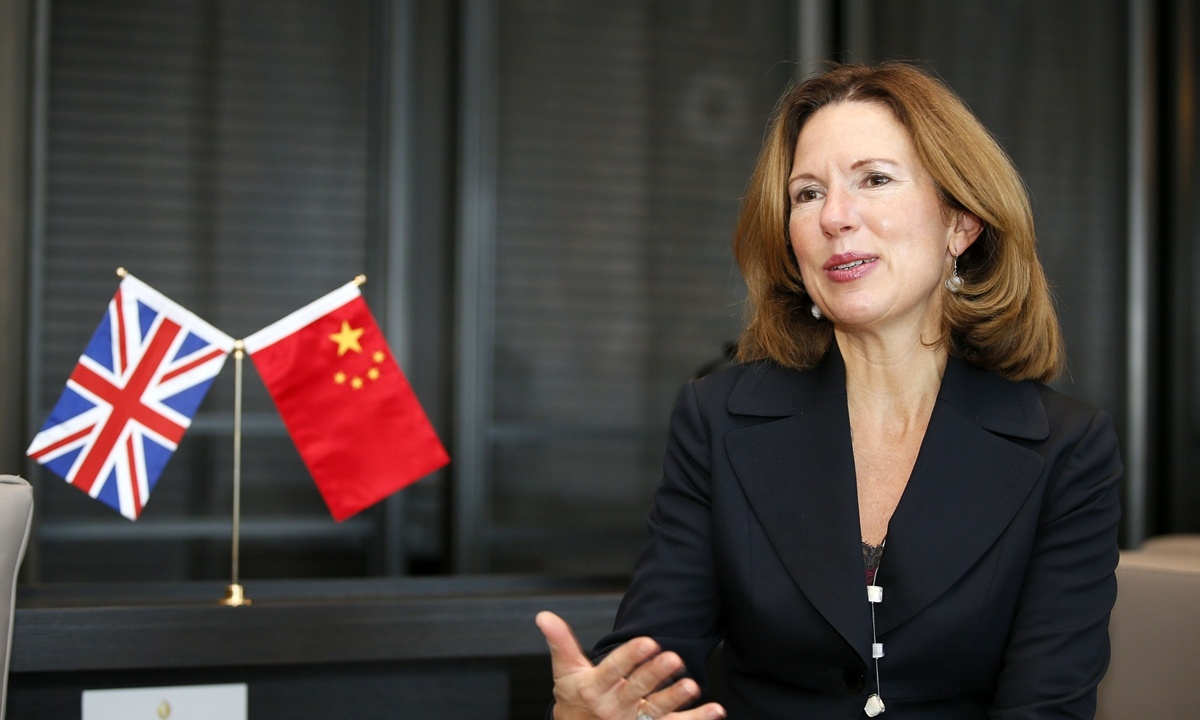 Caroline Wilson, UK ambassador to China, on Tuesday posted an article in Chinese language on why international media criticism on Chinese authorities is not China hating. The article has drawn extensive attention from Chinese society.

Some Western media outlets have received increasing criticism in China. For example, the Chinese public expressed their strong dissatisfaction over BBC's recent coverage of China using fake materials and rumors. BBC is good at pursuing its interests through exploiting information. Instead of strictly fulfilling the duty of reporting the truth, this British media outlet selectively presents information in its coverage, even distorting the truth. Given BBC's practices and manner in covering certain countries like China and Russia, to those Chinese who are familiar with global media outlets, BBC is not a media outlet, but more like an agent of the government of the US and some Western countries.

Many people from the West, including Wilson, believe that Western media outlets are not welcomed in China because of their criticism of Chinese authorities. Such view is not correct.

Supervisory role of the media should be to boost government's governance capability and improve public service. But what some Western media outlets have done is exaggerating Chinese authorities' faults in a bid to overthrow the Chinese system. Take BBC. This British media outlet did not call on the British public to overturn the British government even it has miserably failed to effectively curb the spread of COVID-19. This is double standards.

The increasingly unpopular Western media in China is mainly because their criticism of the Chinese government and China's status is built on the illusion based on their liberal notions.

Fundamentally, the Western media outlets are products of a struggle between different interest groups. They are instruments for struggle, without constructive value to society or representing the interests of the public. Their criticism of some concrete issues is to dispel the West public's suspicion toward the capitalist system and divert attention on domestic contradictions.

The role most Western media play is to criticize, rather than making constructive contribution, as being constructive means their systems need to be adjusted, but from their perspective, their political mechanism works perfect.

Since the initial stage of the novel coronavirus outbreak, have Western media outlets effectively supervised their governments to avoid worsening of the epidemic? Have they exposed the mishandling of their authorities?

The reason why Chinese public opinion is capable of supervising the government is that the Chinese government is willing to adhere to the principle of serving the people. In this context, negative coverage of Chinese media on the country can become a source of motivation for the government to correct itself.

There are still many Chinese who believe the Western society has misunderstood supervision by media in China. In fact, there is no misunderstanding at all. They are reluctant to see China, a country whose political system and ideology totally differs from theirs, can vigorously develop. What they want to see is China's collapse. They believe a country led by a communist party does not deserve a sound development.

The Western media's pattern of reporting on China is somewhat similar to how a man tries to woo a woman though PUA (pick-up artist) approaches. They first attack China comprehensively, making Chinese people suspect themselves, trying to convince Chinese society that the only criterion for their actions is to be praised by the Western media. They are trying to embed rules in China, and make China always want to play up to the West. However, how China behaves will not be influenced by the Western media reports.

Ambassador Wilson's article also referred to the annual report on media freedom released by the Foreign Correspondents' Association of China on Monday. China has never recognized this organization, as China's Ministry of Foreign Affairs said on Monday. There is no need for China to pay attention to the report of an illegal organization, and there is no need for China to refute its groundless criticism of China.

The author is professor at the School of International Relations and Public Affairs of Fudan University. opinion@globaltimes.com.cn