OPINIONS Why is the US census 'citizenship question' so controversial?

Why is the US census 'citizenship question' so controversial? 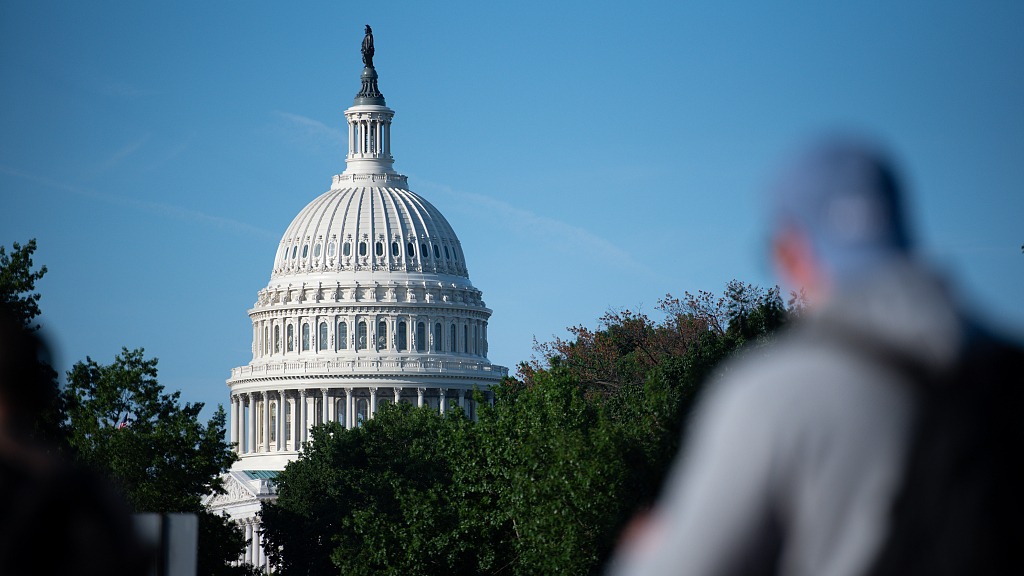 The Donald Trump administration has vowed to push ahead with finding a way to include a controversial "US citizenship question" in the upcoming national census, in spite of a ruling from the Supreme Court last week that questioned the legal rationale for doing so. With White House lawyers having been unable to persuade federal courts to proceed with legal challenges to the ruling, the president has subsequently threatened to force its inclusion via an executive order, setting off a whole new controversy.

Why is the citizenship question proving to be so contentious? Although one may observe the battle in the light of Trump's coercive policies against illegal immigration, at its heart lies a battle for both funds and votes. Population numbers count, and for decades, the two major US parties have battled over the allocation of congressional district seats and boundaries, often motivated by discreet racial considerations.

Thus, with a census that forces undocumented migrants in the United States to declare their citizenship status, some are concerned that fear of deportation will deter their participation and in turn, empower Republican biases within the electoral system. It is easy on that note to see why Trump and his supporters are in such favor of it.

Since citizenship was extended to all following the end of the American Civil War, the consideration of race has been a prominent theme in American electoral bureaucracy. On the consideration that the more population an area has, the greater representation it is entitled to in America's Congress, many elites have sought to sustain their power over the past 150 years by either purposefully disenfranchising ethnic minorities from voting them out, or since the 1960s manipulating the boundaries of electoral districts to divide and dilute the aggregate power of communities.

In the 1950s, Deep South states such as Alabama proposed rigorous "voting qualification" tests which exploited the poverty of black communities to ban them from voting, often with ridiculously picky standards. Once "Jim Crow Laws" fell with the civil rights movement state legislatures more prominently resorted to "gerrymandering," rewriting state electoral boundaries to contain or weaken black votes. This has created districts with extremely unreasonable territories. For example, North Carolina's 4th congressional district, before being struck down by a Supreme Court ruling in 2016, was one of the most notorious in the United States.

Now however, contemporary Republicans have turned their fire against the growing presence of Latino migrants in the United States, who predominantly favor the Democratic Party. The war against Hispanics has been a staple discourse of the Trump administration, coined through icons such as his "wall" and his blanket association of Mexican migrants with crime and drugs. With his rhetoric having polarized public opinion on the issue deeply, there is a ongoing fiery partisan debate about what kinds of rights such migrants should have in the US, including for that matter the right to vote.

With the United States census now on the horizon, another key immigration battleground on this issue has consequentially opened up. By forcing through a "citizenship question" the Trump administration hopes it can delegitimize undocumented communities from official numbers, therefore depriving those areas from gaining additional congressional districts and federal funds, which would work against the Republicans. With a recent Pew Research Center study putting the total of such migrants at 10.5 million in 2017, the stakes are very high.

As a result, with legal rulings having not gone in Trump's favor, he is preparing yet again for another hard-fought political battle. With 2020 on the way and Congress having defeated him over the matter of his wall, the president needs to show that he is achieving results on immigration, which also drove his coercive diplomacy towards Mexico. As a result, he is threatening to resort to his usual tactic, to simply ignore the constraints of the rest of the US political system and to weaponize an executive order to force its inclusion.

Given this, the implications of whether a simple question is included or not are huge. As has been frequently the case over the past 150 years, we are witnessing yet another struggle for racial power in the United States. There is a bid for one group and community to ensure that they can continue to uphold political power and privilege over another in the face of a rapidly changing national demographic.