OPINIONS Why should Canada reset its relationship with China?

Why should Canada reset its relationship with China? 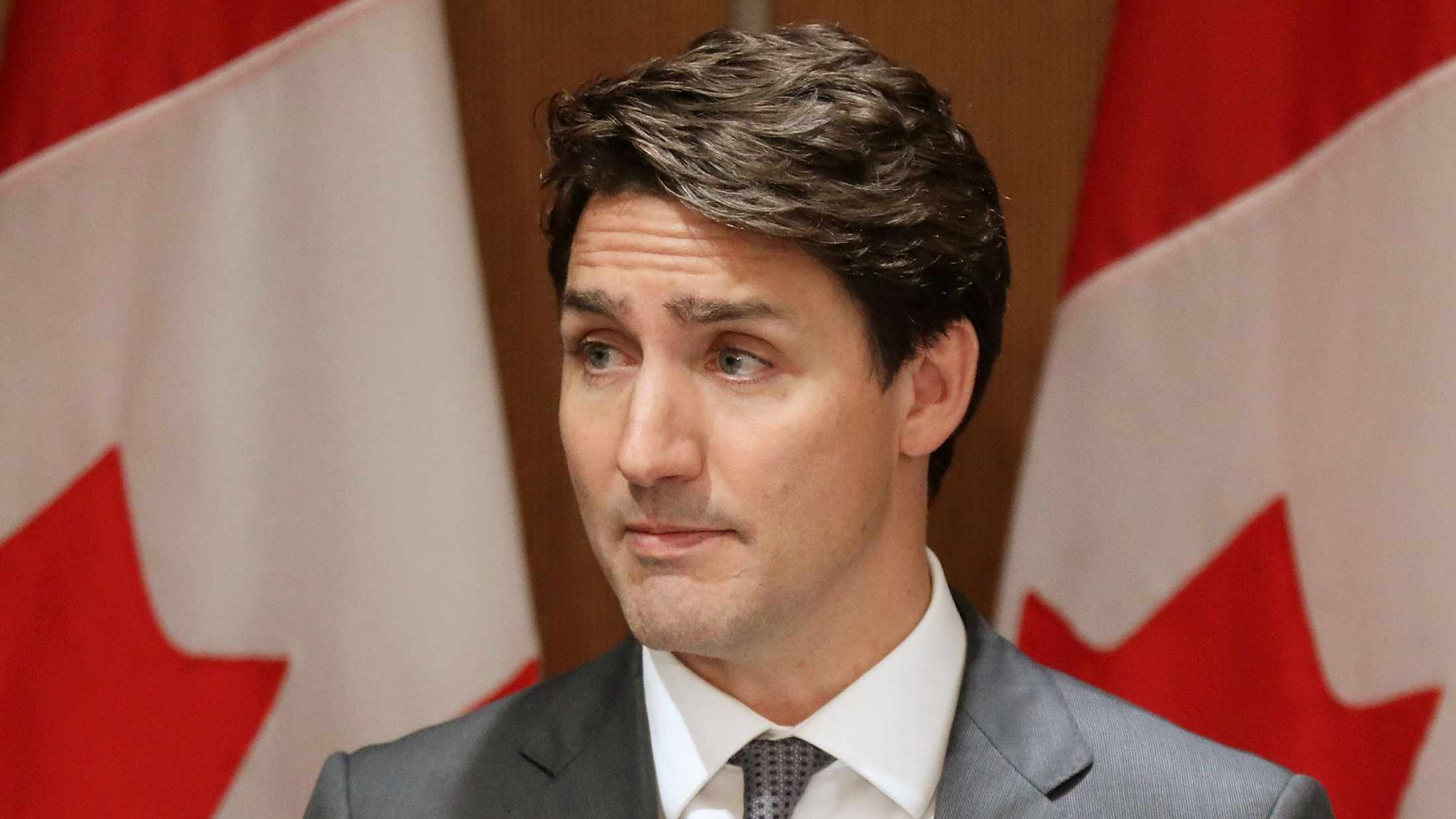 The China-Canada relationship has sunk to a new low, largely because of Canada arresting Huawei chief financial officer Meng Wanzhou at the behest of the US on charges of violating its sanctions against Iran in December 2018. The diplomatic row has dashed hopes of establishing a free trade agreement between the two countries to the detriment of the Canadian – and to some extent, the Chinese – economy.

With the US mounting trade wars against friends and foes alike, the Western and Japanese economies sank further into the economic hole that the 2008 financial crisis created. According to the World Bank, average annual economic growth for the developed countries would all be below two percent over the next few years unless the US ends the trade wars, particularly the one it mounted against China.

Economic slowdown in these developed countries could drag Canada down with them because it is an export-dependent nation with foreign trade accounting for over 40 percent of GDP, according to Statistics Canada. For example, economic slowdown in the US not only prompted it to buy less Canadian products, but US President Donald Trump also imposed punitive tariffs on some (i.e. steel and aluminum), both of which dented the Canadian economy.

Some relief might be found in joining the Comprehensive and Progressive Agreement for Trans-Pacific Partnership, but the gains from the agreement might not make a big difference to Canada because China is still Canada's biggest, or at least a major, customer.

China, expecting to grow at over 6 percent annually over the next few years, remains the biggest contributor to global economic growth, estimated at 30 percent by the World Bank because it is a major resource buyer. Canada has an abundance of resources that China needs and wants.

Canadian prime minister Justin Trudeau took the China-Canada relationship to "new heights," establishing economic, financial and strategic dialogues similar to those that China and the US had formed. Their goal was clear: negotiating a China-Canada FTA.

It might be a doable goal because the majority of Canadians are in lockstep with Trudeau on the matter. A 2018 poll of the University of British Columbia found that nearly 70 percent of Canadians think a China-Canada FTA is good for the country. China's increasingly affluent huge market of 1.4 billion souls could buy a significant amount of Canadian exports. An FTA could also make Canada less dependent on its southern neighbor. In short, an FTA with China serves Canada's national interests.

Since the majority of Canadians support a China-Canada FTA, opposition from the anti-China crowd could be overcome, but requiring political courage and respect toward China's right to walk a path that serves its national interests.

Political courage and the will to exercise it

Opposition to doing business with China is more fear mongering than real and it is putting the economy at risk. Barring Chinese state-owned enterprises from investing in Canada has impeded economic growth because not too many investors are knocking at Canada's door.

Chinese state-owned PetroChina, taking a 15-percent stake at and promising to buy gas from the LNG project in Kitimat, might be a reason why it goes ahead, according to LNG Canada CEO Andy Calitz. Without a big customer and investor like China, the project might not be financially viable.

In this sense, it is wise that the Canadian government did not oppose PetroChina's involvement in the project even though it is in a diplomat spat with China. Not interfering with Chinese investment shows political courage and promotes economic well-being on the part of the Trudeau government.

Recognizing China's right to walk its own development path

China might have a development path that differs from that of Canada, but that is a poor reason not to do business with the country. Indeed, China is right to say that politics or ideology should not influence business decisions. Just look at US paranoia of China's rise.

Barring Chinese investment in "security sensitive" industries has prevented many US technology startups from incubating. Barring the sale of "dual use" technology to China has squandered many US exporting opportunities. Mounting a trade war against China has put the US economy in a state of flux.

China does not question Canada or any other country's ideology or political structure. The Kitimat LNG project is a good example. Buying a stake in and buying the company's gas could earn PetroChina a reasonable return to investment and strengthen China's energy security.

It's time for Canada to unshackle its ideological bias and reset the China-Canada relationship.