Why social democrats have become irrelevant 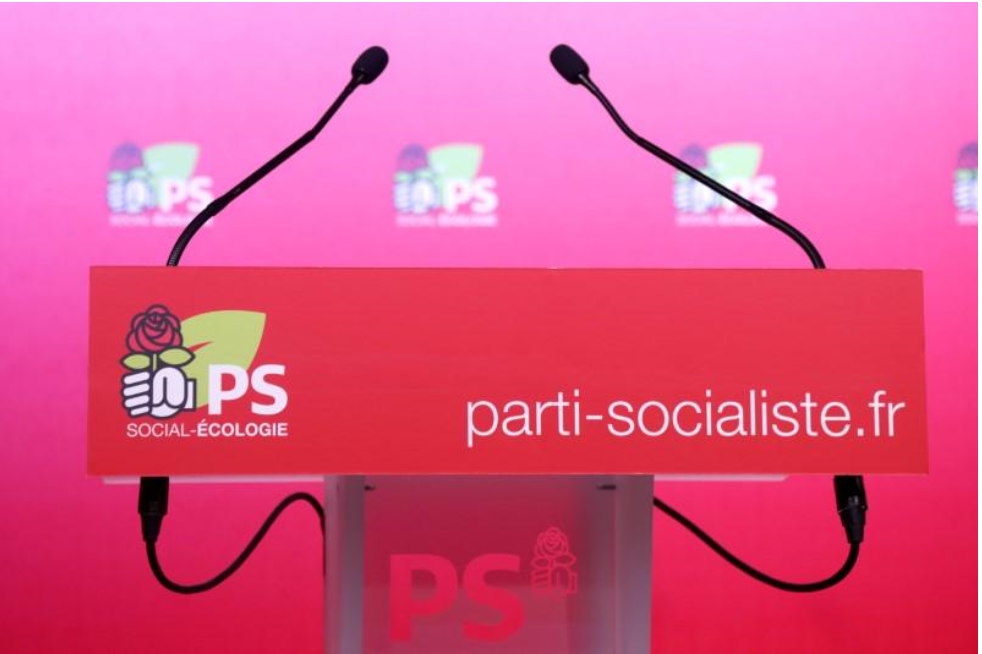 The podium is seen before a news conference at the French Socialist Party rue de Solferino headquarters in Paris, France, September 20, 2017. Public support for the former ruling party has dropped to the single digits. REUTERS/Charles Platiau

In almost every country in Europe, parties of the center-left struggle to remain competitive in the political arena. Yet social democracy - though it can claim success in creating and developing public services which have improved the lives and health of citizens - can now rarely convince its former supporters that it’s still worth their votes.

Of the few in power, only the Portuguese socialists presently enjoy strong ratings. The Swedish social democrats regularly poll fewer than 30 percent and lead a minority government in coalition with the Greens. The Luxembourg Socialist Workers Party is a junior partner in a center-right-led coalition. In Malta, the EU’s smallest state, Labour is in power, but not held in high esteem after Daphne Caruana Galizia, the investigative journalist killed in October, reported extensively on charges of corruption involving Prime Minister Joseph Muscat and his allies. (Muscat has denied all allegations and said he “will not rest before justice is done” for the “barbaric act” of Galizia’s murder.)

In Italy, the only large European state with a center-left government, the Partito Democratico, suffered a bad defeat in the Sicilian regional elections earlier this month. The right-wing coalition, led by the never-say-dead Silvio Berlusconi, won convincingly. National elections are expected in the spring of next year.

In former communist states, the center-leftists frequently shift leaders and make alliances with centrists or even far rightists. The Estonian Social Democrats are junior partners in the ruling center-right coalition. The Romanian Social Democrats fired their own prime minister, Sorin Grindeanu, earlier this year after he tried to decriminalize some forms of corruption, and several other cabinet ministers resigned last month – though the party remains in power. In Slovakia, the social democrats lead a shifting and crisis-prone coalition after losing their parliamentary majority in 2016 elections.

Meanwhile, far-right parties are seeing an upsurge in support. The German federal elections drew most comment for the sudden success of the far-right Alternativ fur Deutschland (AfD) and the surprising weakness of the governing CDU/CSU centre right coalition. But the much greater fragility of Germany’s social democrats, with an historic low of just over 20 percent of the vote, is at least as momentous. This, apparently the most stable, most powerful, best socially-integrated center-left party in the world, hemorrhaged voters to the populist Linke (Left) Party and even more to the AfD.

Since the war, social democratic parties offered capitalism a deal. The state would be largely responsible for public welfare and education, and organized labor would – in varying degrees – be granted strong bargaining rights, even co-determination in enterprises. The internal, mostly unstated, agreement within the social democratic movements was that the unions would deliver the bulk of their members’ votes to the party. Capitalism would be  regulated, but could be successful – as it usually was.

As the post war decades rolled on, the social democratic end of the deal softened, if at different times in different ways. Social democracy, once ambiguous about capitalism, came to work with and depend on it. In Britain, France, Germany and Italy, parties which had once embraced socialism (in Italy’s case, communism) clawed away from commitment to nationalization, ever-higher public expenditure and any form of class struggle. Both the United States under the Democrat president Bill Clinton and Germany under the SPD’s Chancellor Gerhard Schroeder, in the 1990s and after, adopted elements of British New Labour’s “Third Way,” essentially a new form of adaptation to capital in its more globalized form, but with relatively high public spending and liberal social policies as part of the bargain.

As globalization accelerated, social democrats came to believe that they must rival governments of the right in attracting investment and encouraging entrepreneurship. But the decline of national protections helped eviscerate much of organized labor (except in the public services) and rendered the institutions of the welfare state more fragile because more open to domestic and international competition.

Social democracy’s success in representing the organized working class and attracting a substantial slice of middle class votes depended on the influence it could bring to bear on national corporations, and national governments. Union power was reduced when faced with global corporations; the left lost one of its most powerful cards. Social democrats and liberals also lose out in their response to escalating fear of terrorism, especially in France, and the gathering rejection of immigrants in all European states.

The center-left – especially the UK’s New Labour in the mid 2000s and the Swedish social democrats in 2015-16 – had tended to be more liberal in allowing mass immigration to their countries. All now are rowing back to harsher positions, but the damage with electorates is done, at least for some time. The political philosopher Ivan Krastev writes that “the refugee crisis has dramatically changed the nature of democratic politics on the national level (prompting)… a voters’ rebellion against the meritocratic elites.” Working and lower middle class are strongly represented among these “rebellious” voters.

As global capitalism comes to be blamed increasingly for austerity, inequality, stagnant incomes and unemployment, and parties of the right fear something like a revolution, parts of electorates, especially the young, turn away from parties which are seen as little different from the center right, powerless in the face of global pressures and less militant and aggressive in pursuing alternatives. They turn to the Jeremy Corbyn-led UK Labour Party and Jean-Luc Mélenchon's France Insoumise. At the same time, those who focus on migrants and terrorism often find a new home in far right groups such as the Swedish Democrats, the AfD and France’s National Front, a powerful if internally divided force that won a record 34 percent of the vote in the final runoff of the French presidential election earlier this year.

That full-blooded socialism has failed wherever it has been tried and that the parties of the far right lean far towards authoritarian rule and a deliberate cultivation of fear and hatred has not yet severely dented the attraction of the parties of the two extremes. Thus the weakening of social democracy continues. It has lost its foundations and has not yet found its relevance to 21st century politics.