OPINIONS Why the Solomon Islands switched diplomatic recognition to Beijing

Why the Solomon Islands switched diplomatic recognition to Beijing 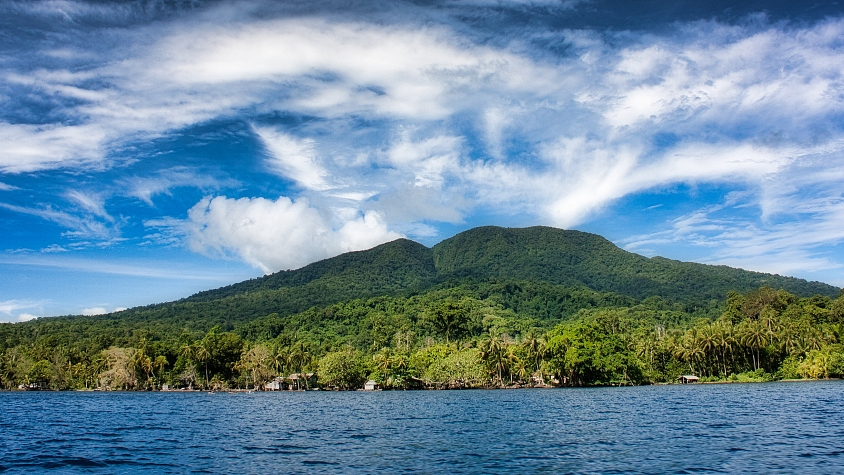 Yesterday the national assembly of the Solomon Islands, an archipelago nation in the South Pacific, switched its diplomatic recognition from Taiwan to the People's Republic of China, choosing to facilitate official ties with the latter and acknowledge the country's "One China Policy." The vote followed the report of an advisory panel which had researched the implications of the move and subsequently made a recommendation. This leaves official recognition of Taiwan at just 16 countries, a number which is diminishing year on year.

In response to the move, Taiwan leader Tsai Ing-wen criticized what she termed as "Dollar Diplomacy" from the mainland, accusing China of bribing countries into facilitating their position and making financial promises which “come up empty.”

Inevitably, the western media responded to the news of the Solomon Islands switching recognition to the People's Republic of China with negative and power-centric themes. A scan across articles on the topic talks about Beijing's "expansion" into the Pacific, with commentators framing the islands’ move in predatory and zero-sum terms. Such pieces suggest in turn that Beijing now "owns" and "dominates" them, building into a wider body of literature under the mantra of the "China threat" theory. In doing so, the island is actively depicted by critics as making a naïve and poorly informed choice falling into a "trap" set by China, as if it has no ability to comprehend or fight for its own interests rationally, save it continues to align with Taipei.

Of course, this is nonsense. The move should not be read through such cynical terms. Rather, the Solomon Islands have made a self-determined, rational and interest based choice. As the Prime Minister of the country a week ago stated "when it comes to economics and politics, Taiwan is completely useless to us" in an interview with Australian National University Pacific and China expert Graeme Smith.

It is a harsh statement, but it is nonetheless true. There are no "false promises" here; China already ranks as the country’s largest export partner accounting 66 percent (456 million U.S. dollars) of its outward produce. Taiwan does not even rank in its top 5. In any sense, it should be obvious that an island of 23 million people cannot service the economic or development needs in the way the world's second largest economy, a nation of 1.4 billion obviously can.

However, despite Taipei's claims, it isn’t all about money. It’s also about politics. The country’s Prime Minister also suggested in the interview that the move would help the islands to stand up to Australia - which is the proximate regional power to his country.

Western commentators might be surprised by these comments, as they automatically assume that their interests represent the "interests of all." However, Pacific Islands have often found themselves being leveraged into accepting one-sided terms set by Canberra with no capacity to hold their own. For example, the nearby island nation of Nauru is often described as a de facto “Australian satellite state”- Economically destitute, it was forced to host Australia’s refugee detention centers in exchange for receiving aid.

In this case, far from the hysterical talk of being "dominated by China," the Solomon Islands see only opportunity in securing ties with Beijing with the goal of securing political space and footing for themselves as a regional country. Ties with China allow them to negotiate better, stronger and on their own terms against others, again a matter which Taiwan is incapable of addressing due to the sheer limits of size and potential. Thus not only will the move bring in greater investment and diplomatic support from Beijing, but it will force Australia in turn to respect them more, take them seriously and also offer fairer terms in exchange for its own influence being upheld.

Therefore as a whole, the decision of the Solomon Islands offers a lot for western commentators to observe. It is a deliberative message that countries of the world will continue at large to see interest and opportunity in formulating ties with Beijing and that the hysteria of a so-called "China threat theory" does not resonate nor reflect the perspectives of such nations, completely failing to comprehend such decisions on their own terms. In this case, by pushing talk of "debt traps" and "predatory economics" Washington and Taipei are ultimately fighting a losing battle.