OPINIONS Why the US cannot 'crush' Huawei

Why the US cannot 'crush' Huawei 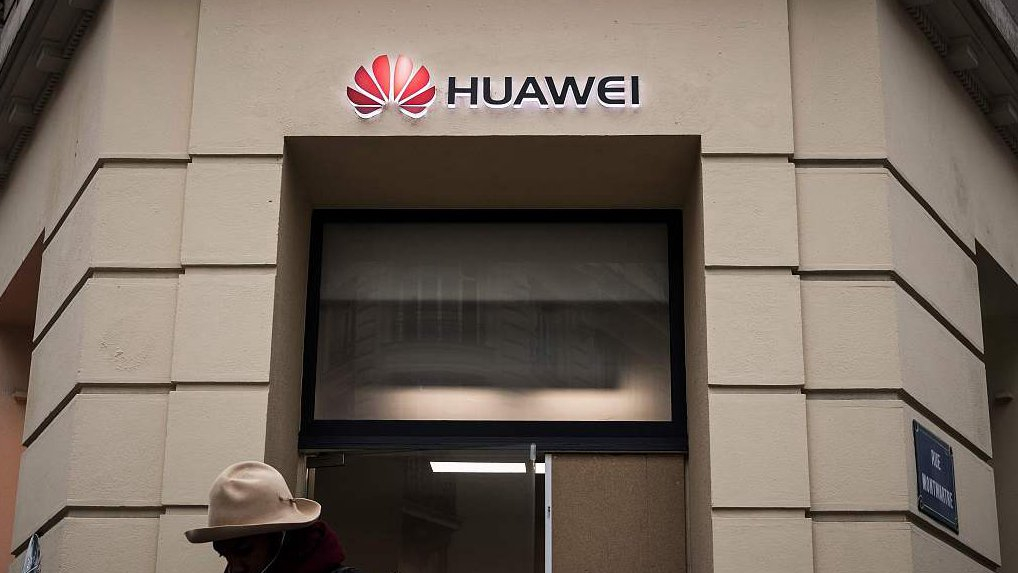 Editor's note: Zhao Yuanzhen is an opinion editor with CGTN Digital. The article reflects the author's opinion, and not necessarily the views of CGTN.

In an interview with the BBC, Huawei's founder CEO Ren Zhengfei defied America's pressure and its attempted isolation of Huawei. “There's no way the US can crush us," he said. "The world cannot leave us because we are more advanced. Even if they persuade more countries not to use us temporarily, we can always scale things down a bit."

Mr. Ren is not boasting in his claim. After British intelligence's conclusion that the security risk posed by Huawei could be mitigated, it is reported that Germany is also considering letting Huawei in despite US warnings.

This is a huge blow to America's efforts in uniting its close allies in blocking Huawei. Last week, US Secretary of State Mike Pompeo failed in his trip to Central Europe when he tried to persuade Hungary to end business with Huawei, saying it might be questionable for the US to “partner alongside with them.”

But against the storm of America's pressure, Huawei still has enough leverage in its development of 5G.

5G has more than 100 times capacity than 4G and will enable us to download a film in less than five seconds. Essentially, it represents the future of a transformed Internet that could be used in settings such as self-driving cars, Internet of Things, and remote medical operation. According to a report by IHS, the 5G value chain could generate a whopping $3.5 trillion in output and 22 million jobs by 2035.

Thus, the rollout of 5G would greatly promote the world's mobility and digitalization, helping the key players in the field earn a VIP seat in the global competition for technology advancement. It is no wonder that Trump is pressuring companies to accelerate the deployment of 5G nationwide.

And racing alongside the US is China. Europe has already lost a battle in 5G coding due to a lack of investment and resources.

Perhaps that's why Europe has been taking a diplomatic approach towards Huawei. Even for the purpose of balance, Europe perhaps would not ban Huawei due to its long tradition of valuing competition after tasting the bitterness of the monopoly of American social media giants.

The anti-Huawei rhetoric from the US will not only face suspicion from Europe, but most likely its own companies as well. In November last year, Huawei disclosed the list of its 92 key suppliers, of which 33 are American companies. In a world where countries' economies are closely intertwined, even the US could not develop on its own.

According to the WSJ reports, tech companies including Intel and Cisco have already complained to the US Trade Representatives that tariffs against China would raise the cost of routers and switches, which in turn will slow down the deployment of 5G.

As an article from Huxiu, a famous Chinese business and technology media outlet, points out that with Huawei's breakthrough in core 5G technology, it has accumulated enough patents which American operators simply could not avoid using in the Enhanced Mobile Broadband setting, the primary use case for 5G.

In a more practical sense, Huawei is now able to lower the cost of the base station to gain enough of an edge in the foreign market, as the deployment of 5G requires much more base stations than 4G. By the end of 2018, it sent more than 10,000 5G base stations to operators in Europe, the Middle East and the Republic of Korea.