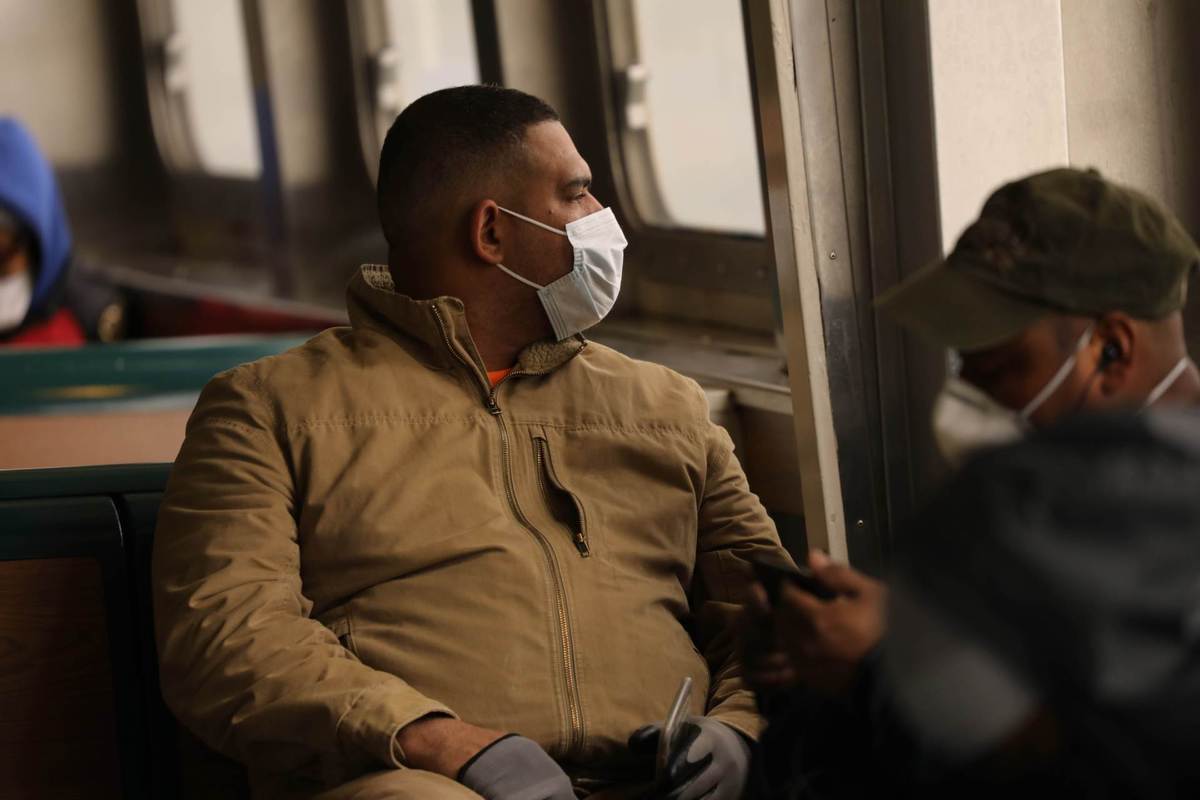 A negative approach, delayed actions, and incorrect policies resulted in making the US the country that has been worst hit by the COVID-19 outbreak in the world. The US has over 960,000 confirmed cases and 54,000 dead as of April 26, according to Johns Hopkins University data.

These figures are not very precise, as the number of tests that have been conducted is limited. It is beyond the capacity of even the developed world to test every single individual, let alone the developing world and underdeveloped countries. The pandemic has already become a terrible threat to humankind. Some countries in Europe have already passed the peak, and the trend of new infections is already on the decline. But the US has not reached this point yet. In Asia and Africa, the pandemic is still in its initial stages. Some experts are predicting a frightening future.

Although the Trump administration has recently taken good initiatives, the delay has already caused enormous damage. Timely decisions and the correct policies might have prevented a lot of the suffering. A 2 trillion-dollar package is a very positive step, and other measures have been encouraging. The US is one of the largest economies, the wealthiest nation, and most developed and advanced in science and technology. The US can overcome the epidemic, but it must bear a high cost to do so.

The Chinese government and Chinese people have been brave as they took on this formidable task. From the very beginning of the fight against the outbreak, they have put people's lives and health first. They acted according to the overall principle of shoring up confidence, strengthening unity, ensuring science-based control and treatment, and imposed targeted measures. China mobilized the entire nation, set up collective control and treatment mechanisms, and acted with openness and transparency. China has put up a strenuous struggle and made tremendous sacrifices. Now, the situation in China is under control, and life and economic activity are gradually being resumed.

Over the last few months, China has been struggling to overcome the epidemic and focused on its goal of saving human beings and containing the virus. China has concentrated all its energies into fighting against COVID-19. The country mobilized all its national resources, and with the support of the public, finally controlled the coronavirus outbreak.

The Trump administration failed to help out its allies in their most challenging moments, when Italy, France, UK, Spain, and Germany were facing a severe threat. If the US had helped its allies from the beginning, it might not have spread so widely or even reached the US.

In fact, when China was suffering from the outbreak, the US was overly engaged in scoring political points by bashing China, criticizing its draconian and authoritative laws, accusing it of not respecting human rights and personal freedom, and generally trying to defame the country. But China ignored pressure from the outside world and focused only on eliminating the epidemic.

The US government wasted time, ignored the suffering of the Chinese people and assumed that it would never happen to them. They were relaxed and, to some extent, some US politicians were happy with the loss of human lives and the economic damage China was suffering. Instead, China recovered, and a stable normal situation has almost returned.

The US is now facing enormous challenges, especially as it has now become the worst-hit country. During the recent pandemic, "China-Fever" was very evident in the US Had it spent less time on anti-China sentiments and more on controlling the pandemic, the situation might be different.