OPINIONS Why the US was listed as a 'backsliding' democracy

Why the US was listed as a 'backsliding' democracy 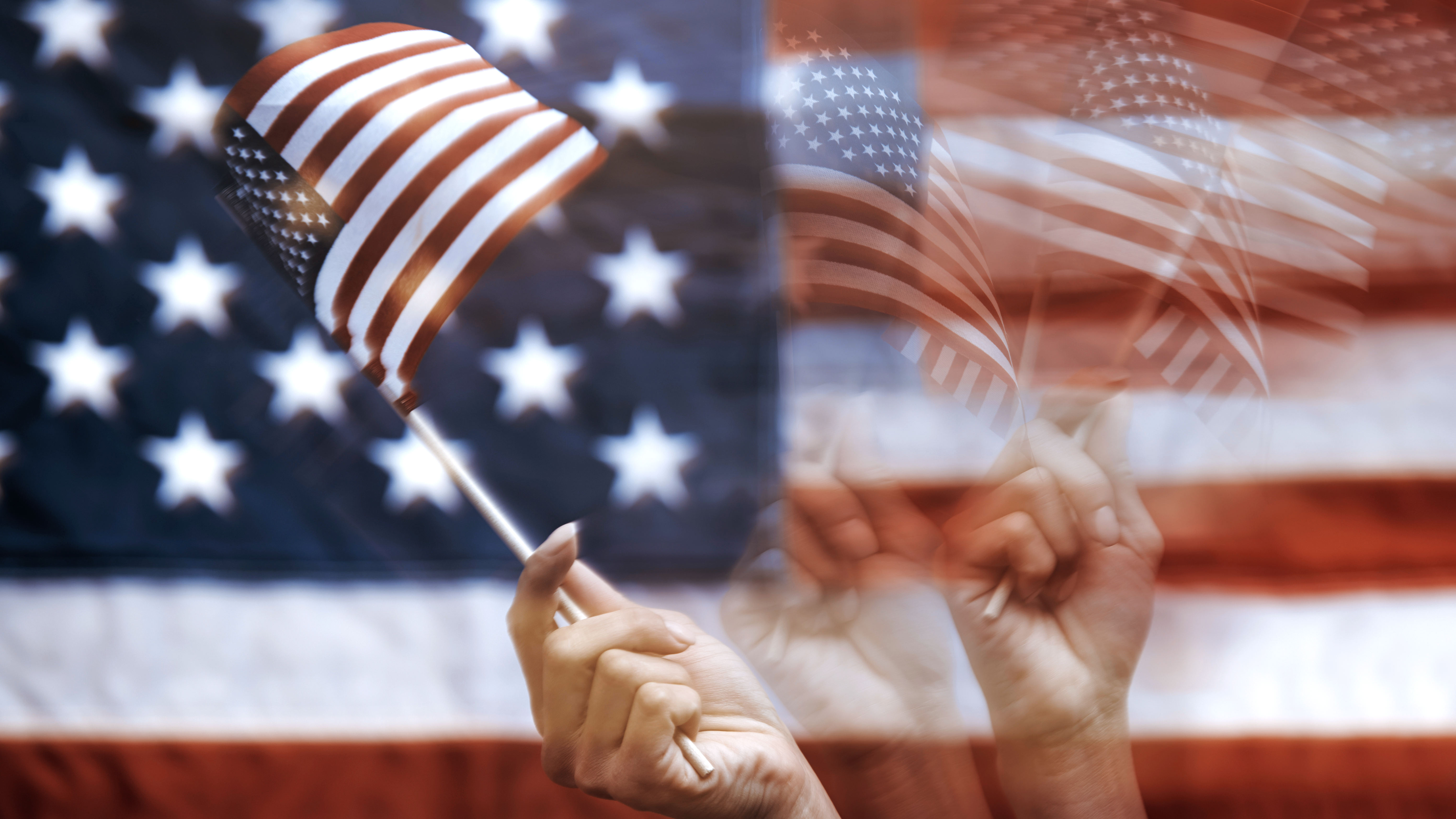 Editor's note: As the U.S. is holding its so-called "Summit for Democracy," claiming to promote human rights and democracy worldwide, the reality seems to be the other way around. Although the U.S. always presents itself as the defender of democracy, its election system, in itself, has failed its people, almost since the very beginning of its history.

The United States is holding a global "Summit for Democracy" to which 110 countries and regions have been invited; others are excluded, not just China and Russia, but also some U.S. allies that routinely hold elections.

What is democracy? How to determine a particular country is qualified to attend the meeting and another can't? Shall we discuss this first, and then vote on a list of candidates before invitations are sent out? No need at all! Uncle Sam has single-handedly done the whole job. You are in, and they are out. Now let's discuss how to promote democracy.

Ironically, the U.S. itself was listed as a "backsliding" democracy in a report by the Stockholm-based International Institute for Democracy and Electoral Assistance just before Biden announced the grand invitation.

So there's every reason to question the qualification of the U.S. itself as the host that handpicks participants, given the growing failure of its own political system.

Last year's presidential election and Capitol riot displayed not just a nationwide deep divide but suppression of minority voting rights here and there. And this is not new. UN human rights expert Fernand de Varennes condemned the Texas Election Law, saying that millions of people from minority groups had been denied equal voting rights due to restrictions.

Do you want to vote by mail? Drive to polling stations? Do you want to help others with disabilities cast ballots? Sorry. See how the word "gerrymandering" first came into being.

In 1812, in order to win the Massachusetts election, state governor Elbridge Gerry drew the precincts as long as possible and curved like a salamander. This gave his party a firm grip on the state Senate. The U.S. redraws precincts every 10 years. Each time, both parties try their best to draw the precincts based on their political interests.

Two years ago, in North Carolina, Republicans redrew their districts by splitting the city and repackaging it up along ethnic lines. That rewarded them with many votes from Democrats.

Is it democracy, or is it painting and mathematics?

In the U.S., 35 states require voters to provide a photo ID. Sounds plausible, right? Eighty-five percent of countries give their citizens a photo ID, but guess what, the U.S. belongs to the other 15 percent.

Every citizen has a social security number on a card without a photo. Then why don't they use the driver's license? Well, 25 million Americans don't have it. A quarter of them are African Americans who cannot afford it.

Voting starts with counting heads, rich or poor. But for these people, they are too poor to vote. Thus the rich are more equal. Hence the term moneytocracy.

In the 1970s, the U.S. passed a Federal Election Law, stating each person can only donate no more than $2,500 in each election and banned money-raising from companies and unions. But in 2010, the Supreme Court removed funding restrictions, clearing the way for Super PACs, which can now raise unlimited funds, not just from individuals but also companies and unions.

In the 2016 election, half of the funds were from 50 donors. In the 2020 election, the two parties spent more than $14 billion. So, this system gives the rich more power, leaving average voters with little influence.

CNN has pointed out that the super funds only made fat cats happy and eroded democracy. No wonder the UN human rights expert de Varennes calls the American democracy a tyranny of the majority.

And now, that also applies to one single voice proclaiming you are a democracy, he's not; you can join the meeting; he is banned. The emperor has put on his new clothes. Virtual clothes.

But, wait a second! Is a global "Summit for Democracy" convened in a dictatorship style? Then ban the self-imposed organizer first as it doesn't look like a democracy, let alone a global model. The host is just redrawing the global political landscape by splitting the world.