OPINIONS Why US can't emulate China's lessons on infrastructure building

Why US can't emulate China's lessons on infrastructure building 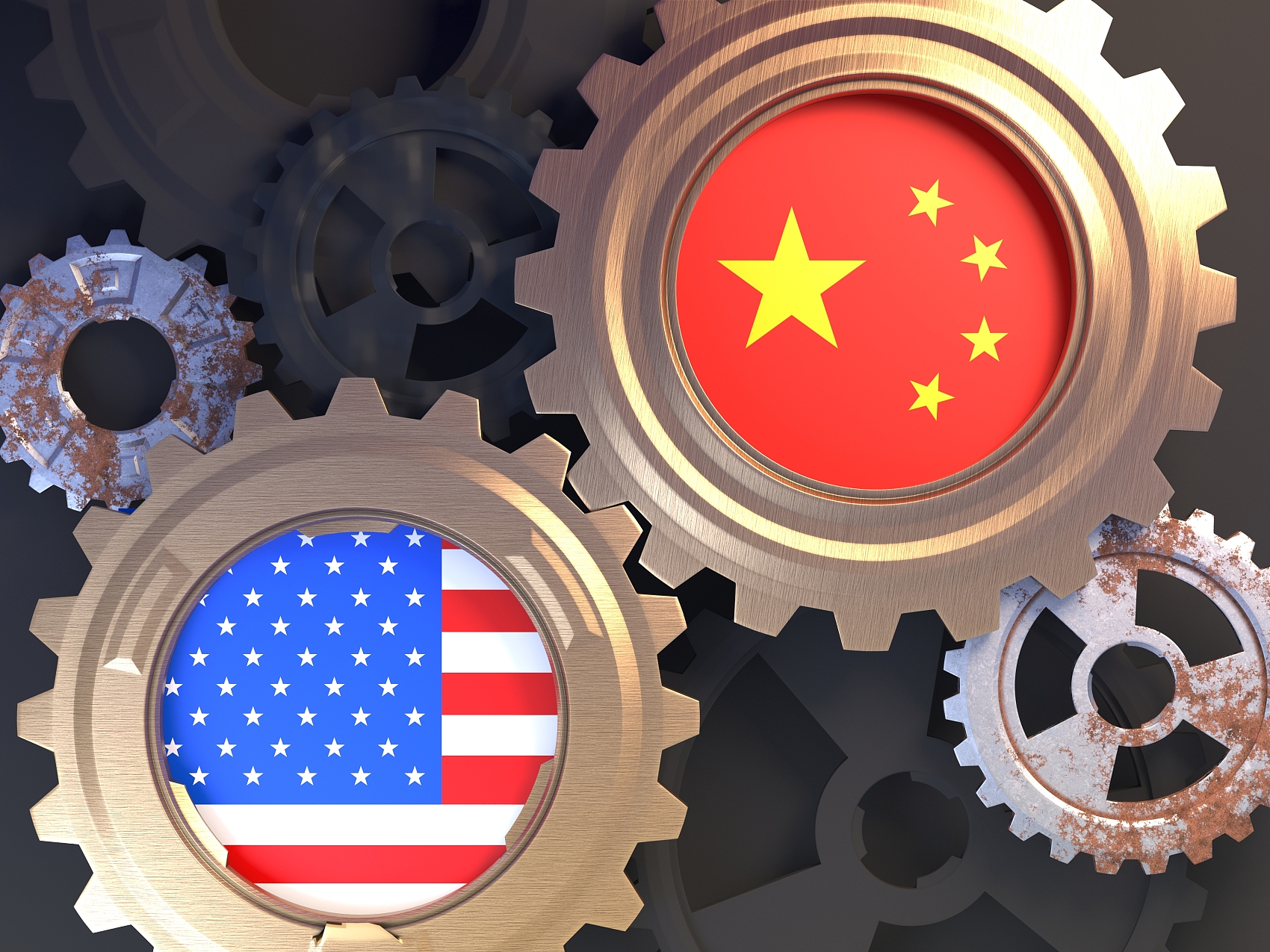 After the US identified China as a strategic competitor, US President Joe Biden announced his plan to invest more in chips, infrastructure and many other areas to maintain US' advantages over China.

Some American scholars view the move as the 21st century's "Great Game." They have even called on the US government to emulate or refer to the "China model" to increase the management and guidance of the development in those spheres.

By acknowledging China's ability to outperform it in certain areas, what the US primarily wants to do is motivate itself. However, in my opinion, it is hard that the US can follow China's experience. Likewise, there are some lessons that Beijing cannot learn from Washington.

Regarding this, I would like to talk about my perspective on the difference between the nature of enterprises and their social responsibility in China and the US.

In 2004, Jack Welch, the former CEO of General Electric, came to China to have dialogues with several Chinese entrepreneurs. The events were so well-received that the entry ticket sold for 4,800 yuan (around $579 back then) per person.

After sharing his management experience, Welch did not forget to remind Chinese entrepreneurs of their social responsibility. After praising Chinese state-owned enterprises (SOEs) for having visionary development goals, he said it is important for Chinese SOEs to remember that they have to take on different social and economic obligations.

I think there has been a message underneath his words: A SOE has more responsibility to the country, the people and the society. Thus, it cannot act like a private enterprise that only considers its own financial gains or sets development goals according to the contracted period of its own business.
A good counterexample to Welch's message would be the Texas power outages caused by blizzards in February during the COVID-19 pandemic.

According to an after-action investigation, the privatization of the Texas electric system was one of the causes. Private companies operate on the principle of maximum benefit for minimum cost. They are unlikely to have a longer-term plan or make much of an investment to deal with a once-in-a-century disaster, even though Texas had suffered a similar blackout before.

New York Times columnist Thomas Friedman hit the nail on the head when he said that, "Texas radically deregulated its energy market in ways that encouraged every producer to generate the most energy at the least cost with the least resilience - and to ignore the long-term trend toward more extreme weather."
This is much less likely to happen in China. After all, SOEs have to be responsible to the country first. They need to have development goal for a longer term, and only on this basis can they consider how much money they could make. If an event like the Texas blackout happened, those relevant persons in charge would be held accountable.

In 2008, when parts of Central China's Hunan Province were hit badly by a once-in-a-century freezing disaster, the State Grid Corporation of China promptly arranged for 52 projects and invested 147 million yuan in research funds to establish an effective emergency response system. Since then, there has been more severe cold weather, but no major blackout.

Another important responsibility of China's SOEs is ensuring employment. The differences between the two countries' enterprises were particularly prominent amid the COVID-19 pandemic.
Boeing warned in October 2020 that it would cut the jobs of 30,000 workers, nearly 20 percent of its labor force, by the end of 2021 because of heavy losses.

However, Chinese companies, especially large SOEs, have also suffered heavy losses, but none have made such decisions to lay off workers. Some even hired more employees after China's recovering a bit from the epidemic. The stability of staff and investment of SOEs will also help stabilize small and medium-sized private enterprises in the industrial chain.

They can't cast off the burden to society and make money by streamlining, as many American companies have done. Therefore, when we see those US stocks rising in the stock market, we should think about what they have done to society.

From the comparison of these two aspects, it can be seen that the structure of the Chinese economy is very different from that of the US. They both can take example by each other, but on the whole, due to different economic structures, the two countries businesses will go in different directions. Nonetheless, there are some China's successful experiences that the US can never learn.