OPINIONS Why West does not understand 'two sessions'

Why West does not understand 'two sessions'

The 2018 plenary sessions of the 13th National People's Congress (NPC) and of the 13th National Committee of the Chinese People's Political Consultative Conference (CPPCC) are around the corner. The most important annual political meetings are known as "two sessions." In times of globalization and the Internet, many Westerners still view everything through their lens of arrogance and prejudice, and look at China's two sessions in a biased or even completely incorrect way. 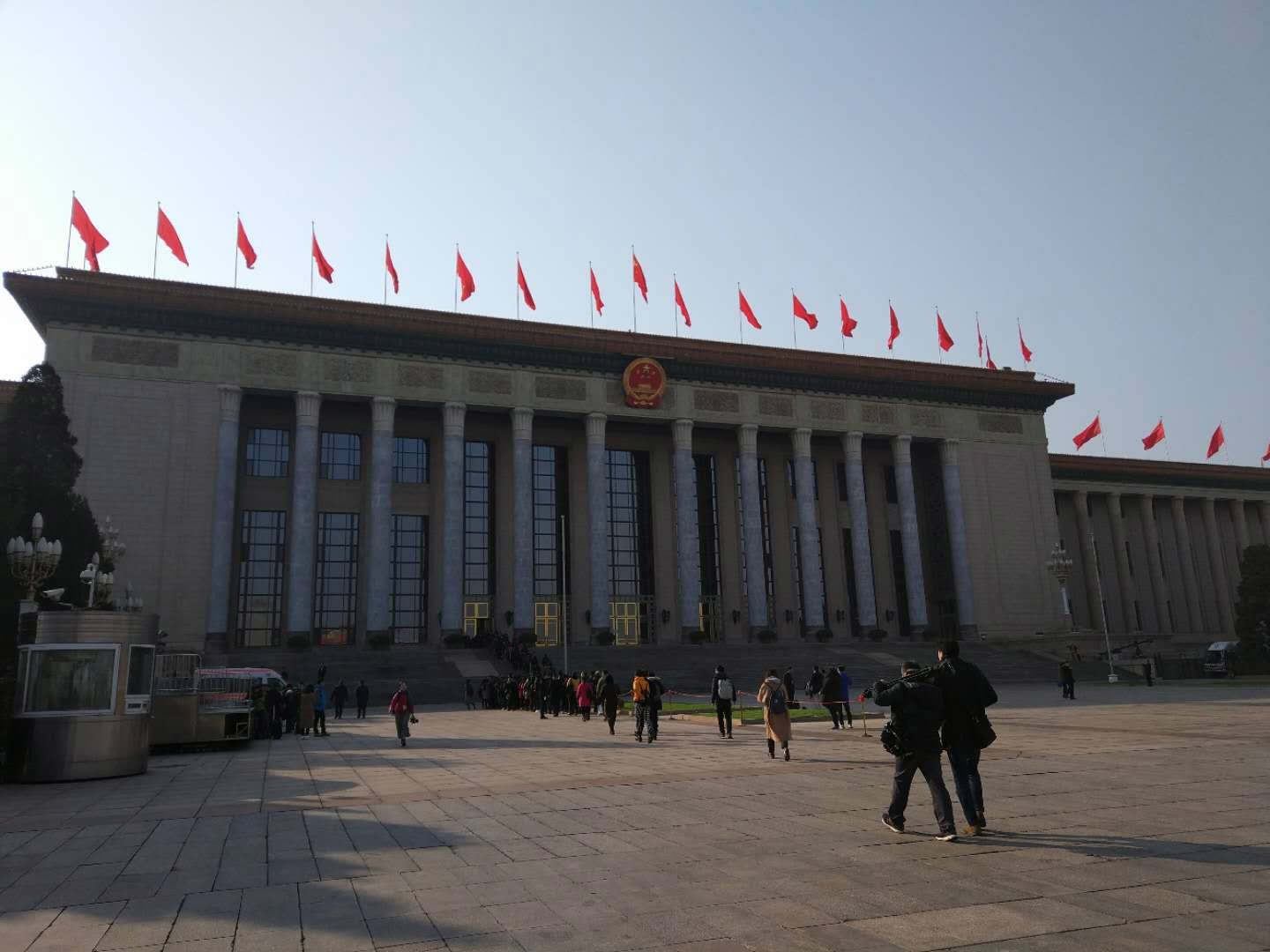 The West nurtures a stereotype that the NPC, China's top legislature, doesn't really function as a parliament to make policies but acts more like a rubber stamp of the Communist Party of China's (CPC) decisions. As a matter of fact, the NPC has the power to amend the Constitution, to enact and revise basic laws, to elect and appoint members to central state organs and to determine major state issues. In most cases, it functions like Western parliaments. While it is the executive bodies that make decisions in Western countries, in China's CPC-led multi-party cooperation and political consultation system, naturally the CPC and administrative organs are major decision-making bodies.

Westerners call the NPC a rubber stamp mainly because during the annual two sessions NPC deputies rarely have fierce debates or veto bills, as often seen in Western parliaments. Yet this shows their deficient knowledge about the Chinese political system. Actually, discussions about major state affairs don't take place during the two sessions, but beforehand in a series of meetings. Outcomes of these meetings will be submitted to the two sessions for vote. In this sense, the key function of the two sessions is to legalize the ideas and measures of the CPC and improve a proposal, instead of vetoing it.

On the other hand, parliaments in the West are comprised of members from various parties with different interests and views, and are influenced by vested interests. Opposition parties oppose measures taken by the ruling party and it's often hard to come to a consensus. In the US, Republicans and Democrats are seldom in agreement, forming a vetocracy as American political scientist Francis Fukuyama calls it.

In fact, Western countries urgently need to reflect upon and reform their systems where it is hard to reach consensus, that are inefficient in enforcement and negate almost everything. Such problematic systems shouldn't become a standard to measure other countries legislative competence.

Nonetheless, the legislatures of Western countries and China all have power to supervise, though the West finds it hard to understand how the function is exercised.

In fact, the topics to be discussed during the two sessions are the ones with which the Party, governments and society are highly concerned. The NPC deputies and CPPCC members are all professionals in their fields and command expertise over their subjects. Their advice and supervision are hence highly reliable and convincing.

In particular, the NPC votes on major issues such as officials' appointments and bills, and the percentage of votes obtained can be telling. Su Rong, the former vice chairman of the CPPCC National Committee, became the first "tiger" (senior official) to be probed in 2014 as part of China's anti-corruption campaign since the 18th CPC National Congress. He was investigated because in spite of being the secretary of the CPC Jiangxi Provincial Committee, he stood second last in the election of NPC deputies.

The two sessions have become one of the most significant features of the Chinese political system. The Party and governments think highly of and actively respond to voices from the two sessions. This provides an institutional guarantee for the NPC and CPPCC to play their supervisory role.

Chinese politics has been people-oriented for thousands of years. Public concerns are high on the agenda of the NPC, CPPCC and Chinese leaders. China has made its political goal people-centric since the beginning of the Chinese civilization, while the West only came to the stage after the democratic system took shape.

The author is a scholar residing in France and a research fellow from the Institute of China, Fudan University.